I learnt about this extension from another social page and thought I would give it a go …
The navigation isn’t great but it’s good to have the wide screen Roon experience. One of my music enthusiasts always complained that he could not have a large scale view of the album cover … now he can.
Has anyone else given the extension a try?

This is my first attempt at using a Roon extension; I’m happy with it. I don’t think I’ll use it for navigation, just have it on the box.

No but I have it on my shield TV and on a raspberry pi. 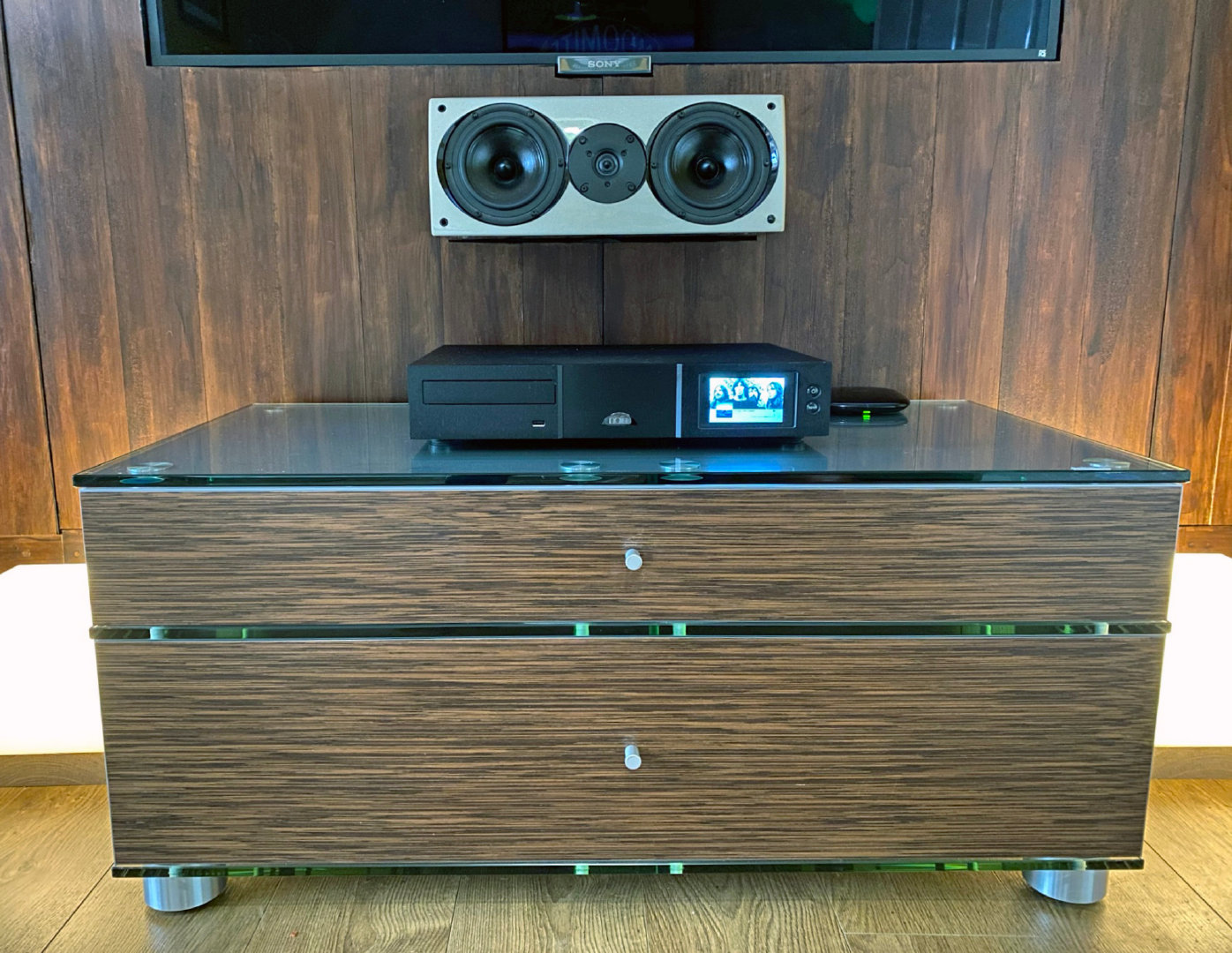 Yes @Camphuw, I do, works a treat doesn’t it?!
I use it when I’m playing playlists, RP or Roon Radio in the main
Considering the developer did it in his spare time to fit a need that had come up in Feature Requests several times, I think it’s a pretty good job.
I like the ability to view the Queue as well as using the Apple TV remote to control Roon playback functions.
Sure, there’s always more that could be added (which I think he may do) but for the price of the App when he launched it, we really can’t complain. 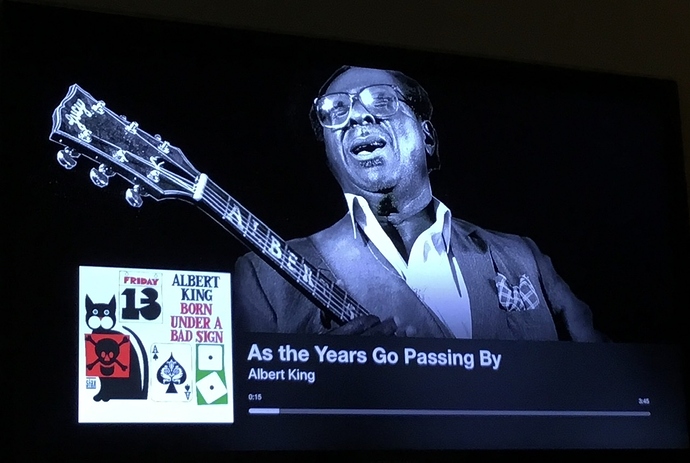 Thought I’d replied before and not sure why I was so churlish about spending £1.99.

Really enhances the Roon experience with the projector on. I’m getting worried about LP12 position with that sunlight again. 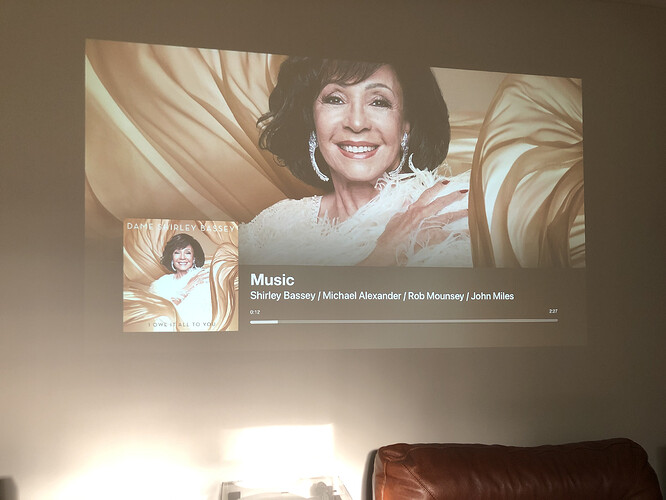 That is so cool …

That is so cool …

Old Benq 1080p projector from around 2013, straight onto a wall, it just works without any fancy screens though undoubtedly they might be better. From memory I was going to get a £4,000 Panasonic projector from a local franchise until my dad beacame very unwell and they sold the one they’d promised to keep for me as I couldn’t pick it up due to family commitments. Got the DLP Benq from Richer Sounds for a fraction of the cost. 1080p only but beats the pants off the 55" 4k Samsung LCD I got 4 years ago.

The SBLs are either side of the image lower down (you really don’t want to see the additional mess!)