I always assumed a sardine was a sardine, apparently not… So why are so many John West/King Oscar sardines Sprattus sprattus ‘brisling sardines’ - inferior, better or what?

That wikipedia article is fascinating in many ways especially when it touches religion.

Well, also in the UK people tend to eat fish on fridays, a catholic tradition which is very old and not many people realize.

In my misspent yoof goofing around Cornwall they were called pilchards. Now it seems sardines is proper posh my ‘ansum. 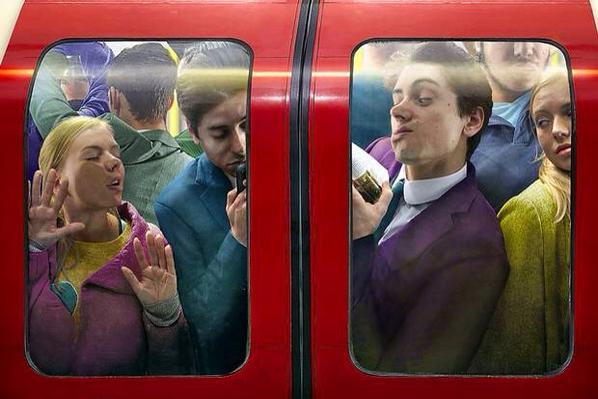 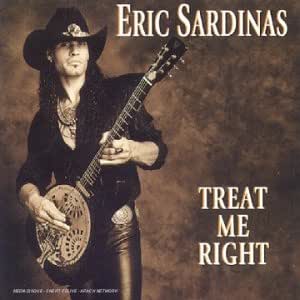 My Saturday job as a teenager was in MacFisheries. Internet searches seem to confirm my memory.
Sardines are baby pilchards, UK fishery suggesting the dividing line is smaller or larger than 6 inches.
Brisling are baby herring, but there is then the intermediate of a sprat. I recall my mum had smoked brisling as a treat, they are still sold by John West as Skippers.

Call a pilchard a sardine and you can charge twice as much for it.

Put a pickled pilchard on an open artisan bread sandwich along with imaginative salads, then you can charge 10 times the price & call the pilchard a herring

Try it on pizza. Instead of anchovies.
Especially the tinned Ortiz ones.

I always thought they were twins.