Should've Got A Proper Job

Nick is now 78 & said that when Floyd began (approx. 57 years ago) they all agreed that, with a bit of luck, they would be able to do it for about 2 years before they had to get proper jobs to earn a living.

He went on to say that all his mates from then got proper jobs as accountants & bank managers etc. & that they have all been comfortably retired for many years.

Presumably while poor old Nick has to keep working to maintain a roof over his head.

Life is a real bitch…

Yes, it must be such a grind having to live in your own minor stately home in a delightful part of Wiltshire with your huge collection of classic cars cluttering up the place. 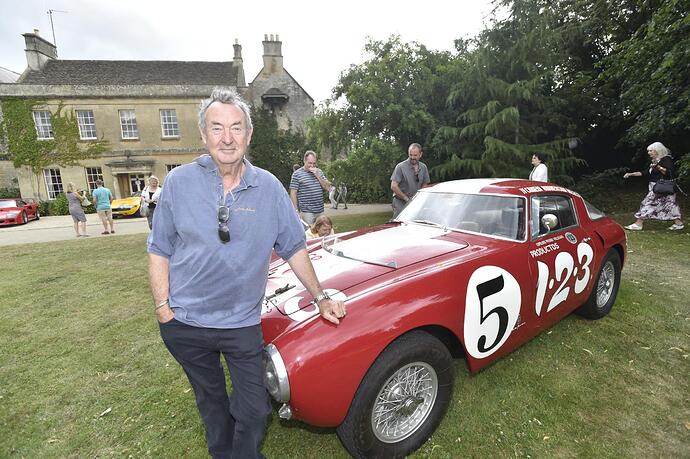 PINK Floyd drummer Nick Mason and his wife Annette are to stage open garden days for thousands of visitors at their home in Corsham.

I pity the man.

Dave has been our local postman for a good while now.
I can always know it’s him because his knock is loud enough to wake the dead.
I rush down to the front door and he’s gone already.

Yes, I pity him as well.

He didn’t have the exciting career in insurance that I had & was unable to retire at 60 to spend a lot of time listening to, err… Pink Floyd records.

Seriously, I have a friend who manned the breakdown truck at Brands Hatch for many years while Mr Mason was competing & had nothing but the highest praise for him. Was friendly towards everyone, mixed in as ‘one of the lads’ & never berated anyone for asking questions about Pink Floyd.

I had his book ‘Inside Out’ as a Christmas present in 2004 & found it a fascinating read. Full of easy humour & told the story of PF in an interesting, unassuming way. Came across as a thoroughly nice man who would be a delight to meet.

And to make ends meet he had to do two jobs - all that production work for The Damned, Steve Hillage and Robert Wyatt - poor bloke having to take on extra work. 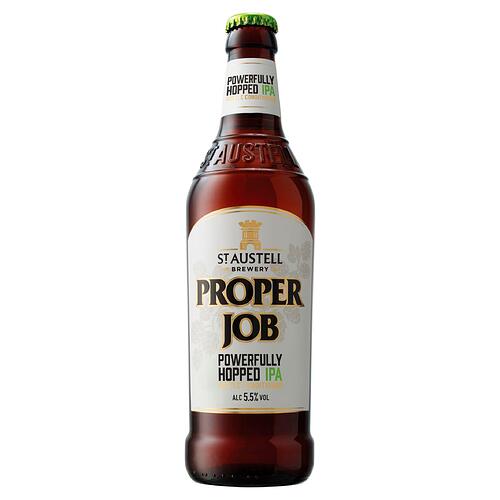 If you really want that £10m+ Ferrari I suppose a little overtime is necessary.

By coincidence, my local brewery.

Sometimes they have to. Local, one time time Guitarist in The Prodigy, Gizz is now a school teacher…Still has time to go out and play though… 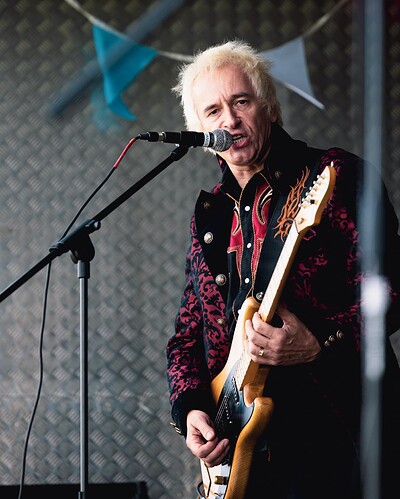 Seriously, do you know if that was his choice, i.e. disillusioned with the music business, or was he driven to it by financial considerations?

Oh he’s been in loads of bands over the years, though nothing big since he got the call to join The P. Some people work hard to maintain success, I feel he just couldn’t really be arsed! Seems pretty happy with his life though and enjoys teaching people to play.