https://www.theguardian.com/music/2021/apr/30/a-blur-of-legs-arms-and-adrenaline-the-astonishing-history-of-two-tone
Dave Simpson strings together soundbites in the Guardian ‘Ghost Town’ still holds its charge for me.

2 Tone: Lives & Legacies is at the Herbert Art Gallery & Museum, Coventry, from 28 May to 12 September. The 40th anniversary half-speed master of Ghost Town is released on 4 June . The Madness docuseries Before We Was We is released on 1 May on AMC and BT TV. The Selecter’s 3CD Too Much Pressure box set is out now on Chrysalis. The current Specials and Selecter lineups tour this summer. 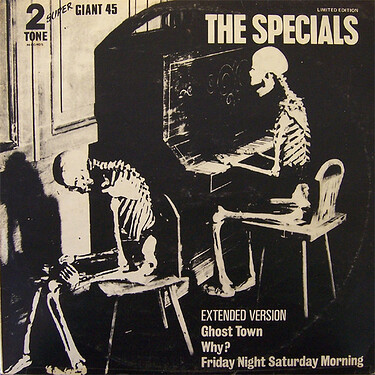 Early British Ska reworked Jamaican classics of the 50s, something I was not aware of at the time. My interest in Reggae had yet to develop. Equally I am now unaware the the third wave of British ska from late 1980s to 90s. So who listens to this music? And what are the standout albums? 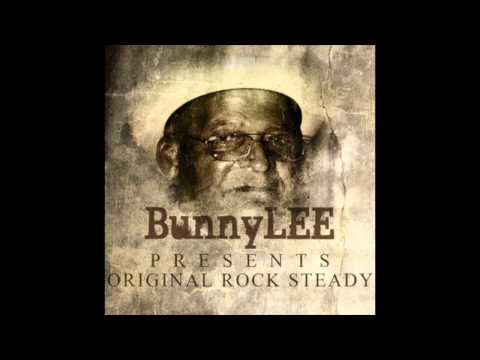 Standout albums? The debuts by the Specials and The Beat. Both are absolutely brilliant. I saw The Specials in Worthing in, I think, 1980 and it was one of best gigs I’ve been to. So much energy, and when Neville and Lynval scaled the two PA stacks it was something of a health and safety challenge. Maroon Town are still going and are a fine band - we are putting them on in October - come along if you are not too far away.

Agreed The Specials debut was and still is a top class record heady stuff for a young teenager.

Maroon Town are entirely new to me. Thanks and your Wemsfast site is a great mix of bands. I’ve only scratched the surface of The Beat. The Specials live in Worthing sounds memorable.

I bought this today. One of the other great 2 Tone LPs. Such is the danger of having a record shop in the town. They sell our tickets and it’s good to support them. 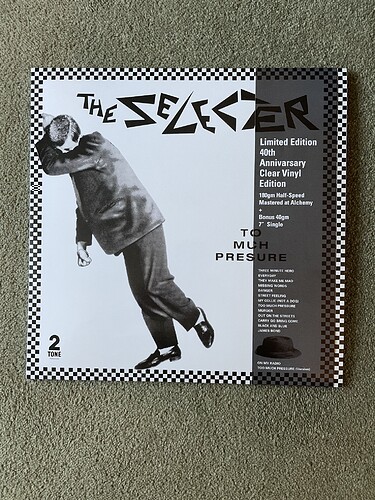 I bought my Too Much Pressure LP in 1984 from a small record shop in Derby. It’s my favourite 2Tone LP and still play it regularly.

Pauline Black’s autobiography is a good read too.

I don’t know how limited it is, but it was just sitting in the rack in Harbour Records. Hopefully they can get me the Ghost Town 12”. I’d really rather shop locally than buy it online.

I’m sure you give them good custom. We lost Rise Records in Worcester (there is a second hand record trader in the market). But Rise had live performances in the shop and is badly missed. 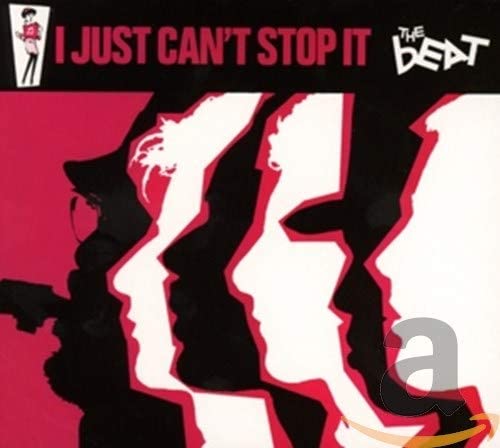 Mentioned by @anon4489532 , above, this was on constant play at a London Ska club I used to visit in the late seventies.

Wasn’t until I caught their first appearance on TOTP that I made the connection, realised who they were, and rushed out to buy the album.

Was Millie’s My boy lollipop the first uk ska single?

I think so, if you mean the first to make the charts. Millie’s obituary in The Guardian gives some background.
She said in 2016 that she had not received any royalties, which is shameful, if true. Ben Beaumont-Thomas says Lollipop was originally recorded by New York singer Barbie Gaye in 1956.

It’s interesting how musical genres influence each other. Think about Ghost Town for instance and then listen to this classical recording by Spanish guitarist Francisco Tárrega (1852 - 1909): 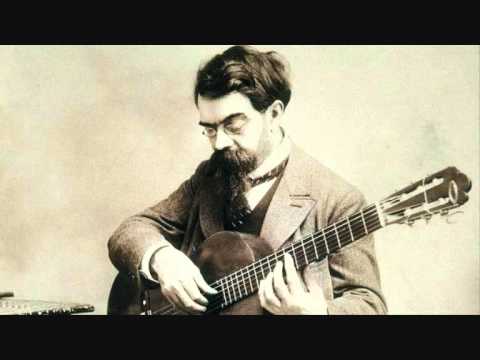 The Specials debut was my first album of my own, still have the same vinyl, its not in the best of nick didn’t really look after my records at the age of 10. Still sounds fantastic and full of energy.

Got to see them at their reunion tour for my 40th which was great, too young back in the day.

Interesting blog on the history of Jamaican music in Britain. I see Rodigan credits watching Millie on Ready, Steady, Go as sparking his interest in Reggae. Her special ‘Millie In Jamaica’ shown in 1965 featured Prince Buster, Jimmy Cliff, and Byron Lee. Certainly Jamaican music was available in the UK. Laurel Aitken found his singles for sale when he arrived in the UK. But I guess we might think of these as Mento and Blue Beat. Chris Blackwell and the fledgling Island Records have a hand in this too.