Skerryvore are a brilliant Scottish band who played in Emsworth a while ago and who we are putting on again in November.

They have just released a new song, Everyday Heroes, in recognition of all those NHS staff, volunteers and key workers who are keeping us safe and keeping things going. Each musician contributed their part from their own house and it’s been put together and released. Their agent tells me it’s No. 1 on the iTunes chart. It’s a great song.

You can listen to it via this link, find out more about it, and maybe make a contribution to NHS charities. All proceeds from downloads go to the charity fund. They are a lovely bunch and it’s such a positive thing to do. 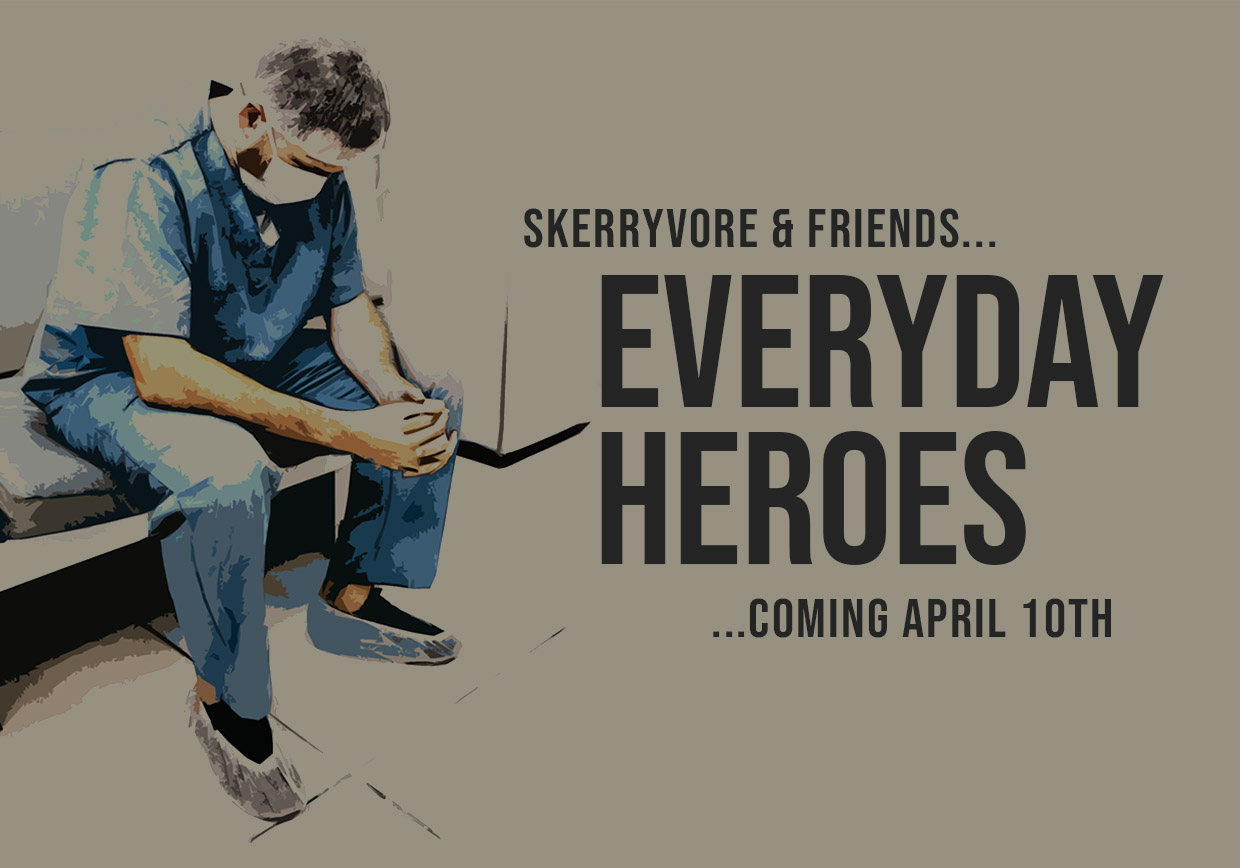 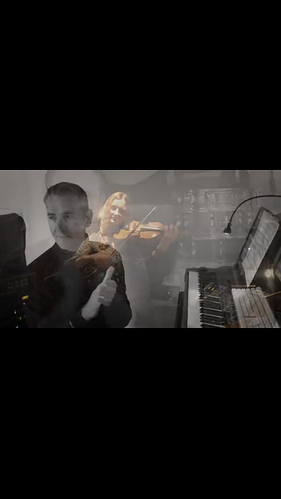 Thanks Nigel, I’ve given it a couple of streams, it’s a beautiful piece of music.