SOLVED - Nintendo Switch help - too old for this stuff!

Either too old or disinterested but why do they make it so bloody hard!

Kids have had Nintendo 3Ds consoles and now theer are a few household Switches.

My son has a kids’ account of some kind we must have set up years ago and I’m Admin of the Family Group. Daughter does not have an account yet as far as I know.

I cannot do so in a browser as I get an error on Mac and iPhone telling me: 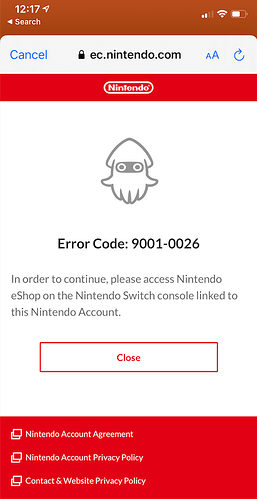 So I’ve created a new user ‘Dad’ and it asks me to link the Nintendo Account to the Nintendo Switch with a caveat of ‘Once this is done, you will not be able to change your linked account.’

What on earth does that mean? Am I tied to that console forever or does it mean that the ‘Dad’ user can’t change the linked account to be someone else to transfer game stats/progress.

It’s probably really simple but I really dislike these online multiplayer things/accounts as they’re bloody fiddly to control, terminology is confusing and they discontinued some old ID types.

I have no ideas as family ‘Admin’ if I’ve ever signed in to a console before myself, but have successully purchased for my son on teh switch using parental controls! Bizarre.

Try perhaps YouTube. I use it sometimes when I have a problem. 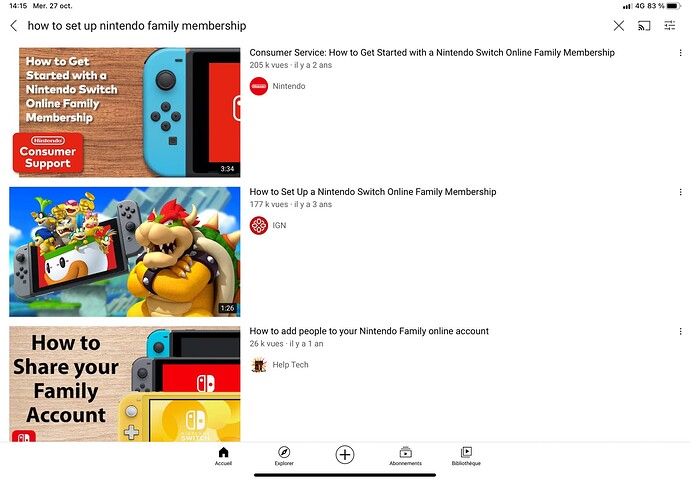 If not @Suedkiez will be happy to sort out this pc problem.

I have no idea about Nintendo accounts and never had to limit anything as there are no kids. I believe that your YouTube recommendation is a good one, these kinds of things usually confuse more than one person and are indeed usually explained well on YouTube

I think the stumbling block is that I may not be an account holder on a console yet, I just don;t understand why it can’t be unlinked - does that mean the console is tied to me forever when it isn’t even mine, it’s my son’s?

It might be to prevent people allowing family members who aren’t by ensuring the Admin has access to a ‘Family machine’.

Nintendo’s support pages are a rambling mess with lots of ‘we don’t support that anymore’. 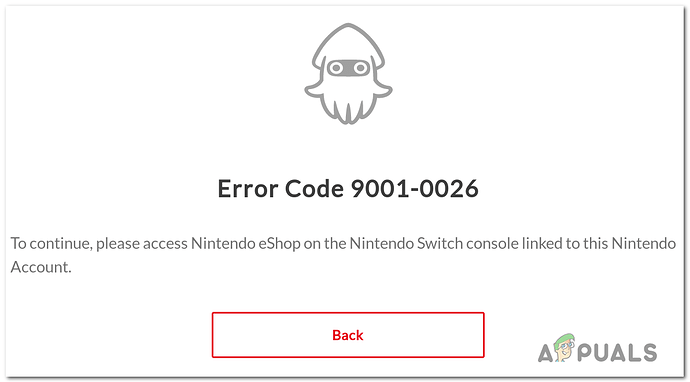 Most Nintendo Switch users are seeing the Error Code 9001-0026 when attempting to purchase or redeem a download code for a game or other type of content.

I think there is generally a problem for Nintendo that they absolutely have to prevent accounts falling into predatory hands, which leads to some restrictions that are not obvious

Thanks, looks as though it was the fact that I wasn’t signed into a Nintendo console with ‘my account’ despite the fact I’m a parent not a Nintendo user per se - I had to create a user (nickname) on a switch, sign-in, go to the e-shop before I could purchase in a browser which I use to control the family group - there’s also a parental control app which is less than intuitive.

Just managed to purchase the pack but what an absolute faff, has taken several hours to jump through hoops when I have better things to do!

Didn’t think to search for the code: 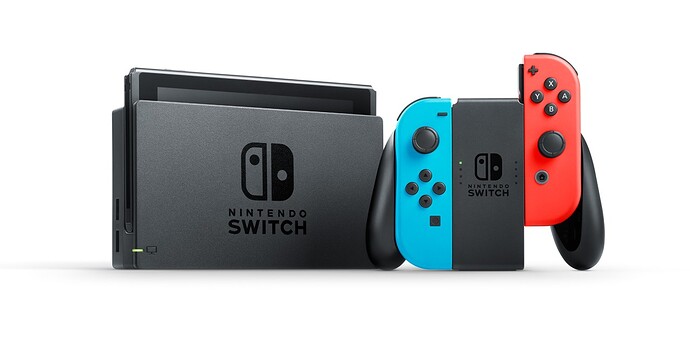 Additional Information: This error code indicates that the Nintendo Account you are signed in to has not accessed Nintendo eShop from a Nintendo Switch console.

More and more all the internet sites authentications are becoming complicated . For us it’s not always straightforward, but imagine very old people who are not used to computers. It can be the 21 century nightmare. 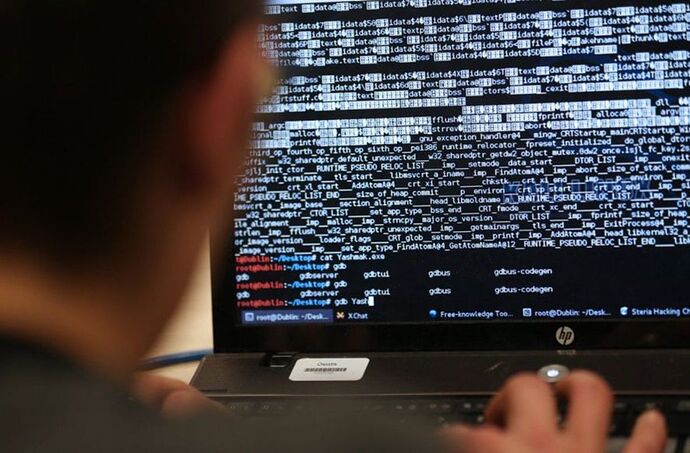