Some good news for Xmas 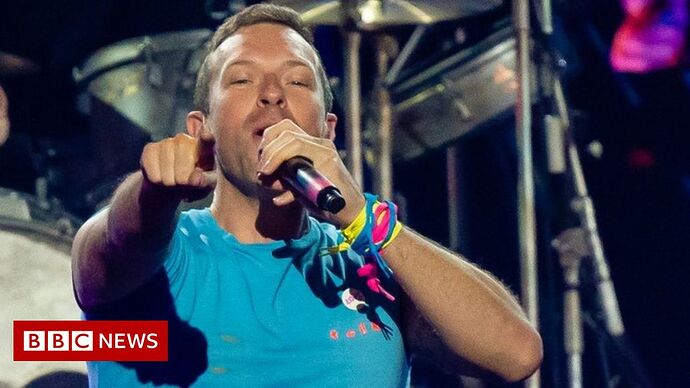 Coldplay to stop making music as a band in 2025

The band's frontman Chris Martin made the revelation in an interview with BBC Radio 2's Jo Whiley.

Seems a long way away🥺

I was unaware they had started making music

Indeed, why wait so long

I was just joking……not my sort of music, but they make their fans happy. But so many have back tracked, the list is endless.

I have to concede that their first couple of albums weren’t too bad but the quality tailed off dramatically after that. The last two albums in particular have been truly awful

Parachutes was an exceptional record in my opinion I was playing it just the other night and thought what a great set of songs.

A Rush of Blood to the Head is not as good and after that it’s down hill for me and to be fair Chris Martin is a bit of a knob. My other half loves them though and has bought tickets to see them in Berlin next Summer a nice consolation though is Robert Cray is playing the night before.

There are one of the most disappointing bands in my opinion, for my music taste at least

First two albums they were Led Zeppelin then turned to Gloria Estefan/Ricky Martin!

How it is possible beats me