Was catching up with IFA and spotted their new cheaper £800 DAP and interestingly a freebie headphone upgrade for XM3 owners.

360 Reality Audio | With Speakers, With Headphones

Read a few reviews, one claiming it was like stereo vs Dolby Atmos.

Seems to be quite an elaborate configuration.

Now nearing launch, catalogue of 1000 tracks, but can work with any headphones. 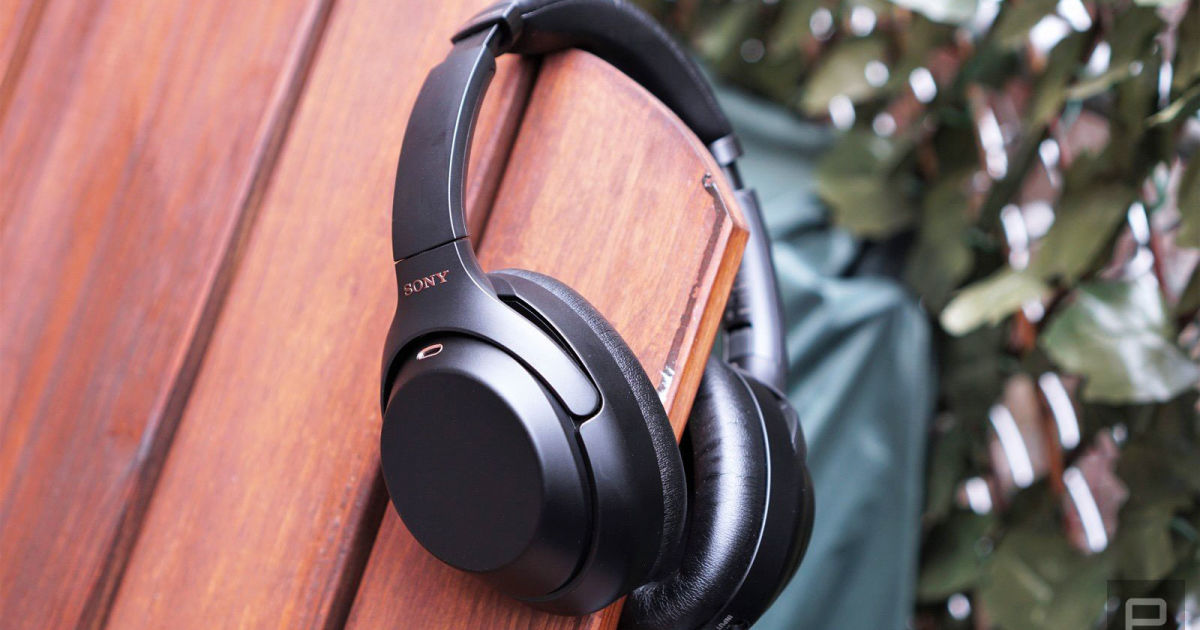 Sony's immersive 360 Reality Audio format is coming this fall! But is 1,000 songs enough?

Sony finally got the Android update today, seems Sony released it for about a week exclusive on their Xperia handset.

The ear optimisation was a bit weird and the content on Tidal or Hugs is very, very, very poor.

Sadly my comparison of Tidal Hifi vs Tidal 360 was based on Britney Spears and Miles Davis.

In summary a very different experience, I’d say music in the head rather than concentrated on the ears.

At the moment I can see the potential, will try more and see, but it did make me head hurt. 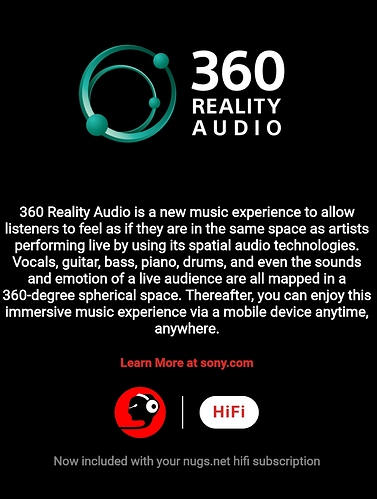