Until yesterday I used Nordost sort kone over the speakers. Now I use silver Totems. Where can I use the two Nordosts? 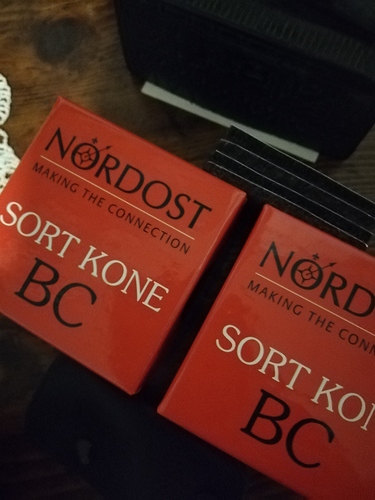 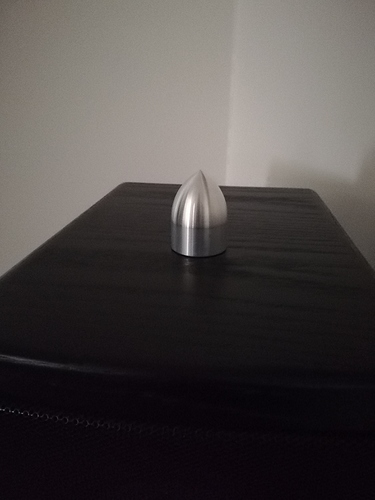 That’s a sitting target if there ever was one.

Those are Totem beaks. Used to control parasitic vibrations on top of the loudspeaker. Totem did once I believe include a tiny blue round sticker stuck on the top half of the tweeter plate to help with dispersion of high frequencies.
Those Nordost sort kones were developed to put under things to control parasitic vibrations, but I see no reason why they wouldn’t be just as effective used on top.
Try using the Totems with the beaks for a while, then without anything for a while and then with the Sort kones for a while and judge for yourself.
If you end up liking the beaks more - get another Sort Kone and use them as a set of three under a cdp.

Totems are suitable for speakers. The nordosts have a central pivot that is not stable and vibrates and are specific for electronics (amplifier, cd, streamer, phono)