I’m looking for an rca to rca and an rca to 5 pin din interconnects to go between a dac and Pre amp and a phono stage and pre amp.

Any suggestions as to which brand and range are recommended by forum members to work with non Naim sources to Naim Pre.

I generally stick to Naim or Chord for non-Naim sources to Naim pre-amp. Naim lavender grey or Chord Chrysalis (late) is a great match, as you would expect. Hi-line RCA to DIN is great on a DAC such as Hugo, I find.

In the end I went for a Chord Cobra VEE3 (new old stock) I think they were about £100 RRP before they were eventually superseded. They were above the Crimson and bellow the Chameleon. 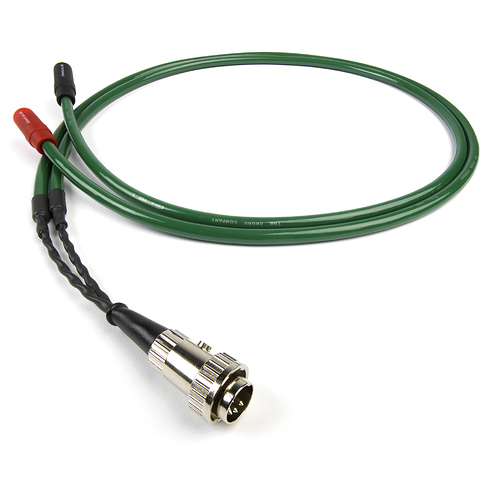 That’ll do the trick, used Cobra many times.

Well my cable has come but unfortunately it’s directional in the wrong direction as in it’s din to rca instead of rca to din.

Will it make any difference?

That is so true. I recall a few years back trying to justify around £100 cost of an interconnect and struggling. Now £430 feels like a bargain when I look at list prices of SL cables.

It won’t be correctly grounded if the arrows are going the wrong way, preamp to source in your case.
It’ll work in so much as you’ll get your speakers moving air but it won’t sound as it should.
You can have the cable ends swapped around and the grounding correctly connected.
Ideally that involves sending it back to Chord, I did similar some years back to repurpose a cable rather than replace it.

After a bit of faffing I’ve eventually gone for a (second hand) CHC cable rca to 5 pin Din. 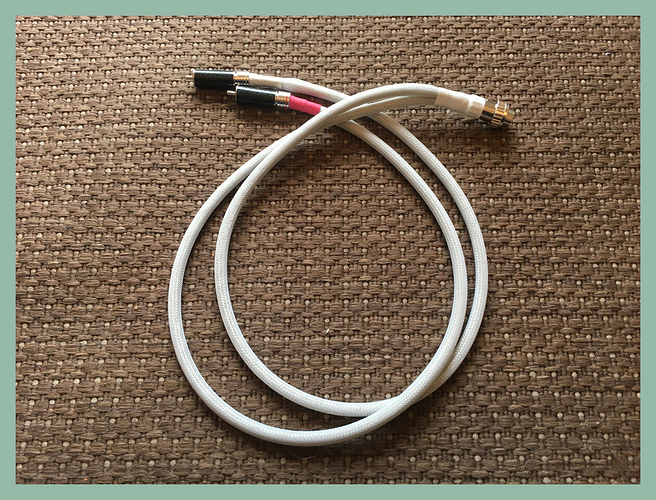