When in February and iOS version of the app was released it added lock screen widget was added. When at the time I inquired about the Android version it was said that wasn’t there yet because it was a lot more complex to implement, but Naim strives to keep parity between the platforms and would add it.

Every single other music playing app I’ve ever seen has them. Both apps by big corporations and small apps. It’s such a basic bit of functionality that would make the app infinitely more useful on 87% of the devices out there. Much more than any other feature added, apart from perhaps the hardware buttons for volume.

It’s quite disappointing if Naim’s developers weren’t able to add it in six months time, regardless of any complexity. Or could it be that Naim simply doesn’t care about it’s Android users?

If anyone has any insight as to what’s holding it up and/or when it can be expected, please share.

I know that Naim care just as deeply about Android users as they do for those using iOS. I’ve asked for clarity on this, so we’ll hopefully get more info shortly.

Thanks for looking into this.

I’ve heard back from Naim as follows;

It’s definitely a feature we want to add to our Android app – it’s on our development path - but currently we’re having to prioritise some more mission-critical elements, including a lot of back-end work necessitated by some upcoming Android developments. Also, we’re about to put the next versions of the Android and iOS App into Beta, addressing feedback on the current release. Please do continue to keep feedback and requests coming: we don’t have the largest software team, but we’re dedicated to continual improvement.

Thanks for checking.
Can we somehow get from Naim an expected release? (I understand we couldn’t keep them to it, priorities do change)

I don’t mind waiting a bit / understand there can be conflicting priorities. But having worked for a software company I’m mainly worried that if it’s not scheduled now, it will become one of those things that are perpetually on the ‘we want to do it eventually’ list, but never get prioritised.

I guess I’ll have to check back in after the next release to make sure it’s not forgotten.

Thanks again for checking. Really appreciated.

Could some one explain, or better still, show with screen shots just how the iOS lock screen widget looks and works?

Yeah, that’d be nice. It’s not in the screenshots here: 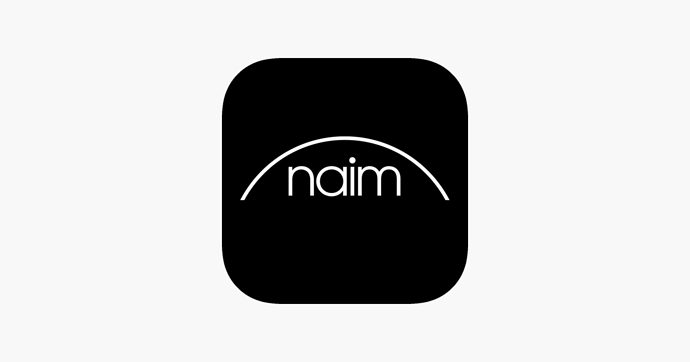 ‎The Naim app is the ultimate remote control for your home hi-fi system, enabling you to have millions of songs at your fingertips. Enjoy instant playback through your connected Naim devices – from legacy products to the very latest releases - no...

I do see in one of the screenshots that the home screen also shows what’s playing on each device, so perhaps that’s part of the same functionality? It would be a nice addition regardless.