Am hoping to improve my very basic French, so wondering if there is a decent music channel with interesting chat that broadcasts in French? Or if not a news and current affairs, that might be done for a foreign audience 9like BBC World Service) but in French?

Anyone got any good recommendations?

I struggle to keep up with the speed of commercial French stations and the music is, well, French european pop. Try Europe 1 88.8 for talk, and Forum 94.1 for top 40 musak. Local to me but available on the i’net France bleu Perigord 91.7 and Liberte FM for news and music.

Sorry, can’t really help, apart FIP radio, the only one I listen to sometimes.
Eclectic music, jazz, rock, classical, pop, funk, good choices too. But there is much more music than speech. Maybe that?
A woman is speaking from time to time.

Mrs HH listens to RTL 2. It’s a bit like Radio 2. Nostalgie is also good for music and a bit of chat. Otherwise, why not just have a dabble?

Maybe @michelw could help. He has a Magnum Dynalab tuner and listens a lot to radio. In Paris.

TSR Jazz fro Paris might be worth a listen. Not much talk but some.

Isn’t that from Luxembourg? Or do they broadcast in French?

It’s from Paris and, as you’d expect, is in French. 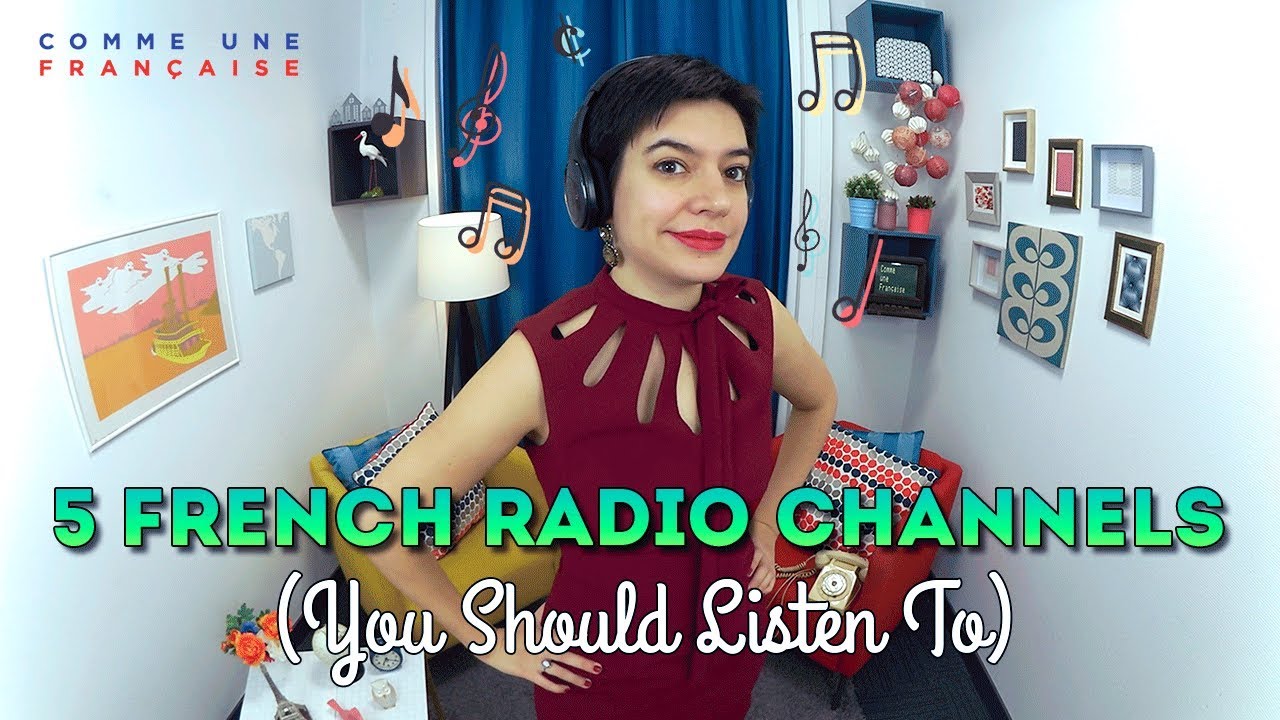 This should help @xcentric . For music and some occasional chats, I would choose Fip. For more conversations, France Inter.

thanks all, some food for thought, and audio for ears…

An alternative could be French language films? (Some on Netflix, and if you have a satellite receiver there are a variety of free French language satellite stations, or at least there were a few years when I had one, and was scanning through for any channels worth watching, having no subscription to anything.)

French tv shows will be easier to follow. Try channel 4 catch up. There are many available under the “Walter presents” series. Start with “Vanished by the lake”.

Indeed, I listen quite a lot to FM radio. But, FIP is the radio I go to because there isn’t much talking except for ‘Jazz à FIP’ where there is some. It is broadcasted live around 7:30pm (Western European time). Of course, it is also podcasted.

There are a number of talk radios but not any that I know of that are geared at foreigners.

You may try France Inter or France Culture, which I listen to in my car but they may be complicated for French beginners. Alternatively, if you want a mix of music and talking about music, you can listen to France Musique.

It really depends on the type of music the OP listens to. France Musique only has classical and jazz, France Inter has a mix of programmes. France Culture is very good but some might find it a bit too highbrow.
I suppose RTL and Europe are fine if you can put up with a deluge of adverts. If it’s classical music and jazz you’re after, I would also recommend Musique 3 - it’s a Belgian channel, French-speaking. @frenchrooster’s recommendations are safe.