How soothing is this? 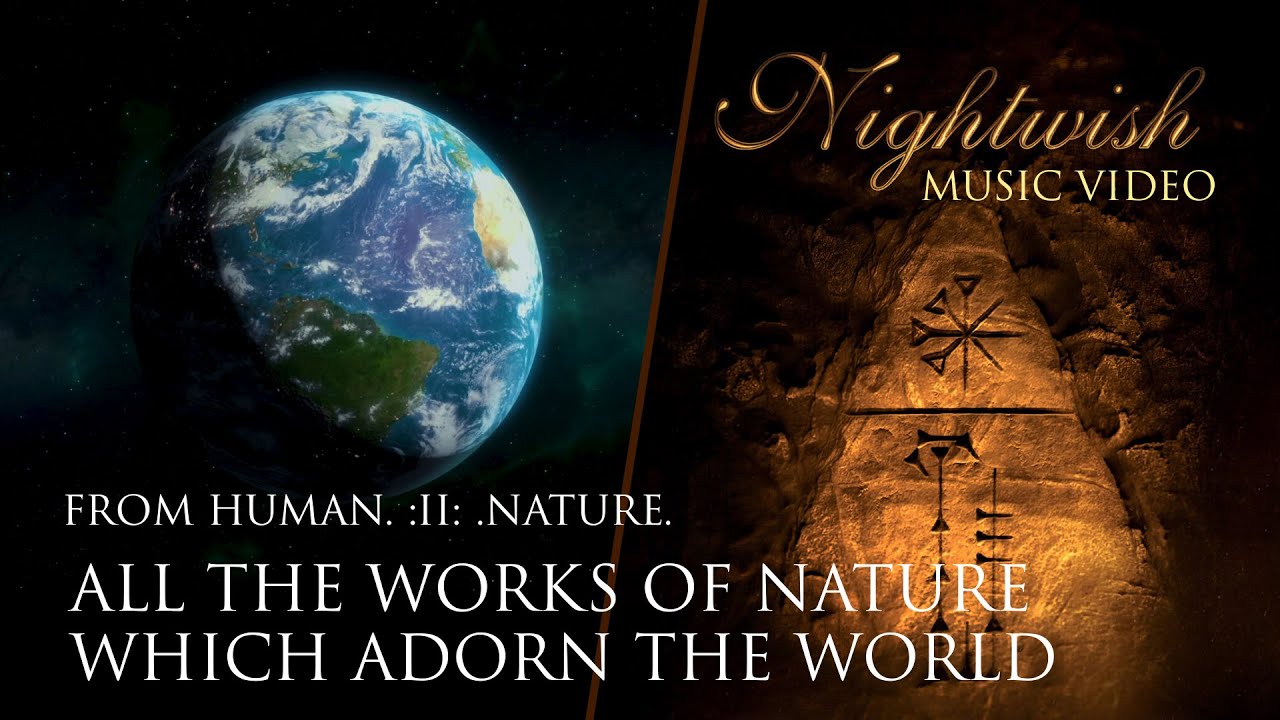 Here is another wonderful audiovisual experience you might enjoy: 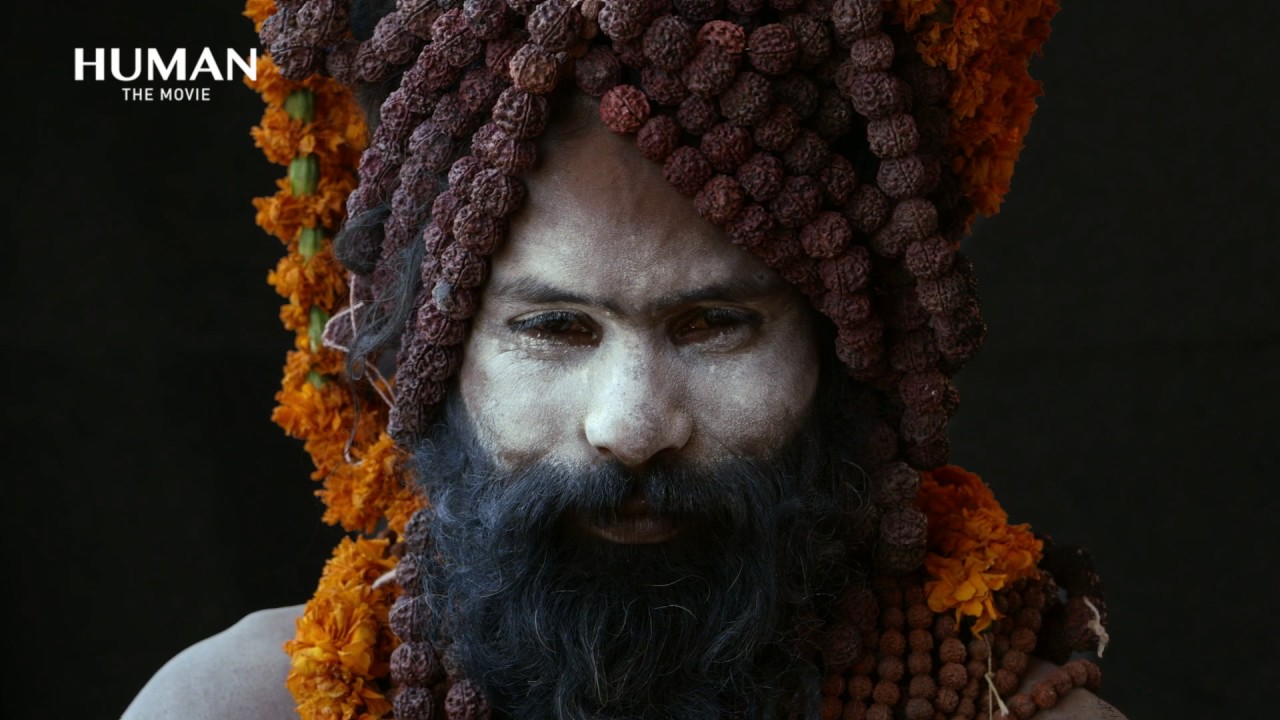 Thanks will take a look later once we’ve finished family viewing.

The footage is lovely, but the music… it’s awful.

An atrocity is the kindest way I can describe it. Whoever Nightwish are, they need to follow the example of John Cage’s 4’33". But on a permanent basis.

Agreed - great visuals.
Lovely to view, so thanks for posting it @Alley_Cat.
But I won’t be buying the soundtrack.

(I thought Nightwish was going to be metal, going by the name!)

Let me proffer instead, the film
Koyaanisqatsi - Philip Glass.
Now that was visual and audio perfection.

The footage is lovely, but the music… it’s awful.

(I thought Nightwish was going to be metal, going by the name!)

They are for the most part a ‘symphonic metal’ band, at least early on, this is the second half on an album which is more metal, even folky in places. I quite like it even is no one else does!