Looking to get a pair of headphones to use at night for listening to music (any genre apart from opera/classical) and potentially some TV as well. I’m considering the use of a headphone amp as well. Looking for comfortable, over ear, closed back headphones in the sub £500 category. I believe they come in two jack sizes but assume there will be adapters for both so that jack size shouldnt be an issue?

Closed back at that price won’t offer much in the way of definition. If you are willing to go the open back route, the sennheiser hd660s is a great buy.

What is your budget for amplification?

Iliria,…A pair of used Bowers & Wilkins P9 should end up within your budget if you are lucky.

Just make sure they are “burn-in”,…if not,you can do it yourself.
150-200 hours they should be played constantly to start singing properly.

Before “burn-in”,some may experience them a bit bass dominant…but certainly not after a really accomplished “burn-in”.
Here in Sweden,many ignorant have sold them after 10-50 hours of use.
They don’t know what they missed. 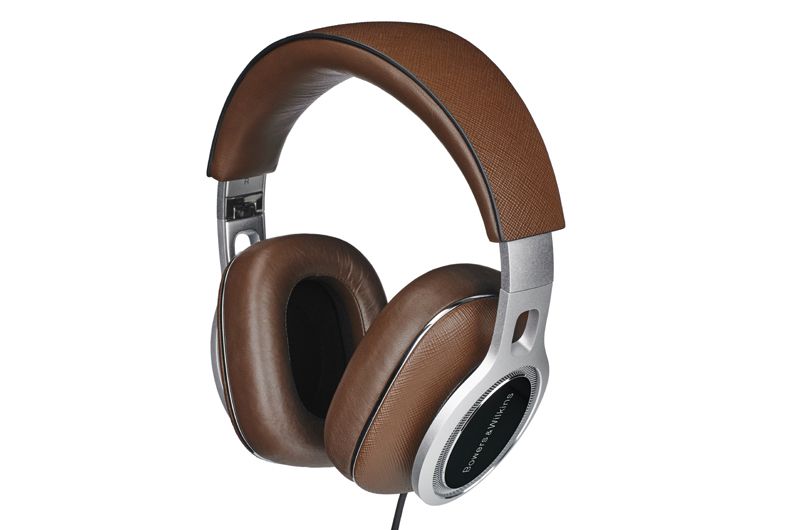 Input below from a guy who buy Focal Utopia.

"The P9’s are great headphones.
I only got rid of mine because I included them in a trade package for my Focal Utopia’s.
I’ve missed them and I plan on purchasing them again.
The P9’s also work great as portable solution because they isolate so well.

When I had them, the P9’s sounded really, really good with my FiiO X7 MK II’s with the AM3A amp module on high gain.
It’s easily one of the best sounding, musical pairings I’ve heard.
To me the P9’s don’t need a bright sounding source.
The top end clarity on them is outstanding and doesn’t need to be made brighter sounding but YMMV.

Moral of the story: the P9 is super sensitive to the source its paired with.

Anyway, the point is that it does take a moment to get used to what the P9s are doing."

I recommend a listen to Oppo PM3

I’m reluctant to go for open back because I believe that they bleed quite a bit of sound and my main listening will be in the bedroom at night. Don’t really fancy a divorce

I’m not quite sure regarding the amplification budget because I have never used them before. However I guess around £200-£300 should be sufficient?

Thank you Peder. Funny enough, I was actually looking at the P9s the other day and thinking that if i found a used pair they woul dbe quite decent.

I have heard good things about Sony headphones but these ones are wireless and I am looking for wired headphones and possibly with the option to detach the cable (although this is not a must). Sorry, I didnt clarify properly in my first post.

Don’t ignore the P7s if the P9s are out of reach. They are very nice too, work well on portables, and there’s very little sound leakage. They have a very good top end - especially so for a closed headphone - but they aren’t the most neutral headphone around, giving a little bit of a low end boost, which you’ll either quite like or not. If I’m away from home and can accomodate something larger than my PX100s, but need a closed phone, then the P7s are the first ones I grab. Oh yes, they also look (and smell) lovely…

Yes the P9 do sound better but without the Sony noise cancelling unless your sat in a quite room pointless.

I now use my Sony MX3s at work as opposed to a Jabra headset for Web Meetings and also music when working at my desk, amazing at removing background drone from AC and noisy neighbours, best of all the volume does not need to go beyond 25%, nice at 50% but dislike tge amount of noise leakage, never realised until i took them off once while still playing.

With Android developer mode, you can also tweak up the bluetooth settings to LDAC and 600kbps.

I have some XM2’s for travelling (use Z1R’s at home) and the XM2’s are wireless, but have a cable as well so can be used on planes etc. I really like them, think they are nice sound for the money and comfy.

Happy XM2 home user here. I compared to XM3, but found XM3 had a slight whispyness in the treble and slightly boosted bass. I felt both sounded better than the cabled Shure 1540. It was my wife who suggested wireless and since my chair is about 3m from the system it makes a lot of sense.

Undoubtedly there are better wired headphones out there, but noise cancelling and wireless are real advantages IMHO

They also add remote volume control which is very handy on a non-remote system.

I was in a similar position to you about a year ago and after much deliberation and listening I went with a pair of Shure SRH1540’s and havn’t regretted the decision at all.
You can get them for about £400 to £450 and I use mine plugged straight into my XS2 and they sound great so no need for a dedicated amp.
They come with a spare cable and a spare set of ear pads and a case that would stand a small explosion and a sound that is well above the asking price and are well reviewed.
If nothing else they should be on your short list.

Meze Audio 99 CLASSICS at about £280 are well worth a listen. 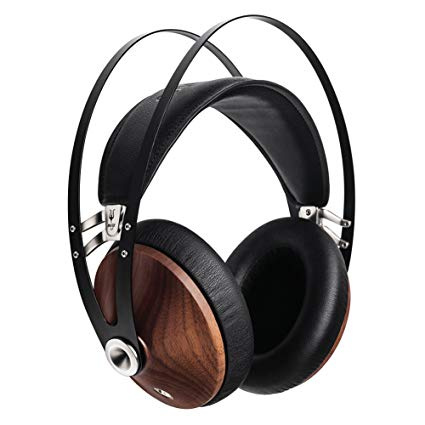 Very comfortable and superb sound per £

I’m very happy with sennheiser momentum headphones. I just use for casual listening.

Yes the P9 do sound better but without the Sony noise cancelling unless your sat in a quite room pointless.

I believe Sony have been making legendary headphones for quite a while. However I dont want to get wireless headphones. I feel ( wright or wrongly) that we are bombarded by enough radiation from wifi, mobile phone, etc so i wont feel comfortable adding another gadget to that list, especially headphones which will be right next to my brain for extended periods (not much in there so easy to fry quickly:smile:). I could be entirely mistaken of course and have got the wrong end of the stick but…

Thank you Richard. As it happens I am a fan of the low end boost so that will not bother me but be rather plesant. I believe there is a common issue with the right side losing sound and people have to swap cable?

Again, have heard very good things about M2s but is there a specific reason you recommend wireless? Do they differ in sound from wired or is it the convenience?

On my shortlist however will nip to local shop to try because the cable (although removable) attaches to both sides as opposed to just 1 side. Apart from that they look super and certainly get decent reviews.

Look decent although not sure about the design. First the cable attaches to both sides and second that double metal frame makes them look a bit spaceage. But as they say the proof is in the pudding so will give them a listen.

Thank you Richard. As it happens I am a fan of the low end boost so that will not bother me but be rather plesant. I believe there is a common issue with the right side losing sound and people have to swap cable?

I don’t know about that. I can say that mine have been problem free.

I don’t know about that. I can say that mine have been problem free.

Same here,…NEVER heard about that.
I also have P7,and four of my friends…but never heard of that kind of problem.

Has also over the years read a lot about P7 on HeadFi,this is the first time I hear this mentioned.
Are you sure that such a “problem” exists at all?