On the standard IIX the power supply, such as it is, is very simple with almost nothing to go wrong. However, I’m guessing you have the IIXE? This is a different matter entirely and notoriously unreliable. Or perhaps you have an off board power supply (again the Systemdek off board supply can be unreliable)? In which case there are plenty of alternatives that will also raise the performance of the deck.

I had a quick online search just now (under ‘Systemdek power supply’) and found an article that mentions the possibility of using a Valhalla (intended for an LP12) power supply.

I have no idea if this is correct but, if it is, that would open up an opportunity to use any of the Linn or Naim power supplies. Or the independent Hercules power supply, even?

The standard advice will be to speak to your dealer, which is probably the best advice in any event.

I have a IIXE with the external supply, I had a few components renewed in it by a good dealer close to me in Aylesbury. Regardless if it’s the external PSU, or internal, I’d have thought a local competent dealer/repairer would be more than capable of taking a look and sorting it out.

Origin Live do do a DC motor replacement, with instructions for the Systemdek, if that’s an option for you too

What’s the actual problem with it?

This is a different matter entirely and notoriously unreliable.

Wait, what!? Mine has run faultlessly for close on 30 years - obviously that proves they’re all as reliable

I only had some caps replaced as a precautionary measure and that was only a year or so ago. 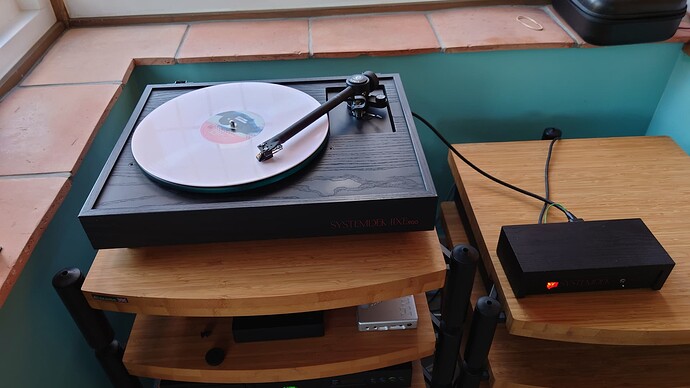 The off board supplies tended to overheat and then fail,IIRC.

Apart from that I love the Systemdek IIX. I’ve probably had at least 8, possibly more, as I’ve never been able to turn one down when offered or when I’ve seen one for sale - such a great deck for the money. They are ideal for anyone looking to make a leap to a proper deck and can really surprise at just how capable they are. 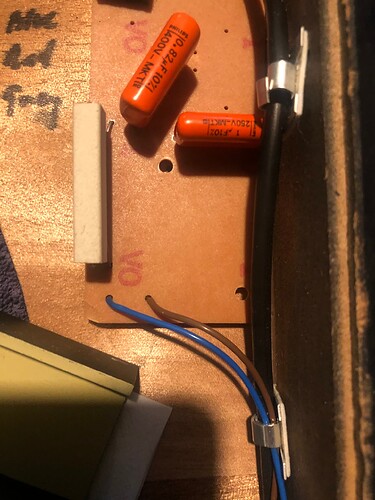 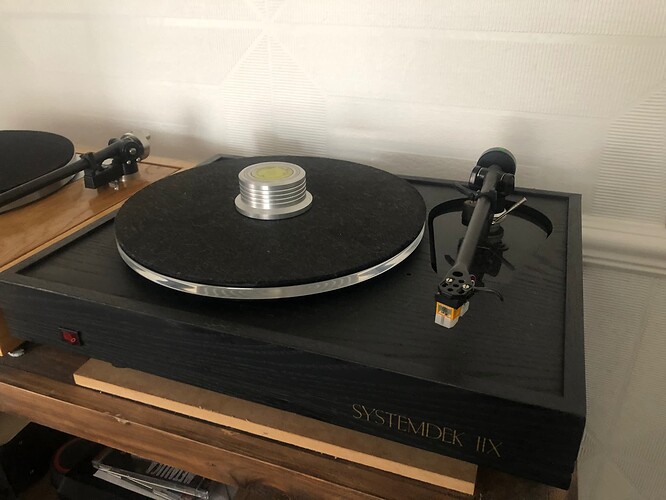 image1920×1440 131 KB
Hi folks hope all is well with everyone… my Systemdek 11x internal power supply needs replacing anyone have any suggestions I know it has nothing to do with Naim but as it is a major source component in my System maybe some of you good folk could help me I’ve had the turntable since dot it has been tweaked but running into issues with the internal ps motor is fine
1 Like
Richard.Dane October 16, 2022, 8:14pm #10

It’s a Philips/Airpax and the PS is really just a simple board with a few components (as shown in your pic). It should be fairly easy for someone to service or even replace for minimal cost.

Thanks I will look into this and get new components fitted

Good luck with it

Good job you have a spare deck.

The motor looks like the same model as the mk2 Towhshends, though the board’s even simpler, the Townshend has a switch to use 50Hz 110V ac from a Merlin ps or 240V from the mains. A couple of capacitors from the likes of Farnell should sort it.

My Townshend came back from Max after a suspension upgrade and he recapped it while it was there but I don’t think he checked it. When I tried it the motor pulley didn’t turn when power was applied, it just quivered. Starting the platter in motion in either direction saw it continue at normal speed, though with an occasional glitch, until stopped. After a couple of days it was starting and running normally.
I’ve seen capacitors described as self healing so maybe this was what was going on, he’d probably had them in stock for a couple of decades if they were contemporary with the deck.

Well worth the repairs great deck for the money I used to have the “ Biscuit Tin “ version the only trouble people had was the motor control would start pulsing needing attention.
I sold mine a long time ago and bought a Heybrook TT2 now also gone.

I had a Systemdek IIX from new until it was replaced by a Michell Orbe SE for a “special” birthday.
I still have it as I can’t face moving it on.
As others have said it is still a great deck. Around 15 years ago I replaced the stock motor with an Original Live DC motor kit, which I felt was a significant upgrade in sound quality as well as giving 33/45 speed switching. Not a straight drop-in from memory it did need a bit of work to get the motor to fit. That said the upgrade is an expensive option compared to replacing a couple of capacitors.