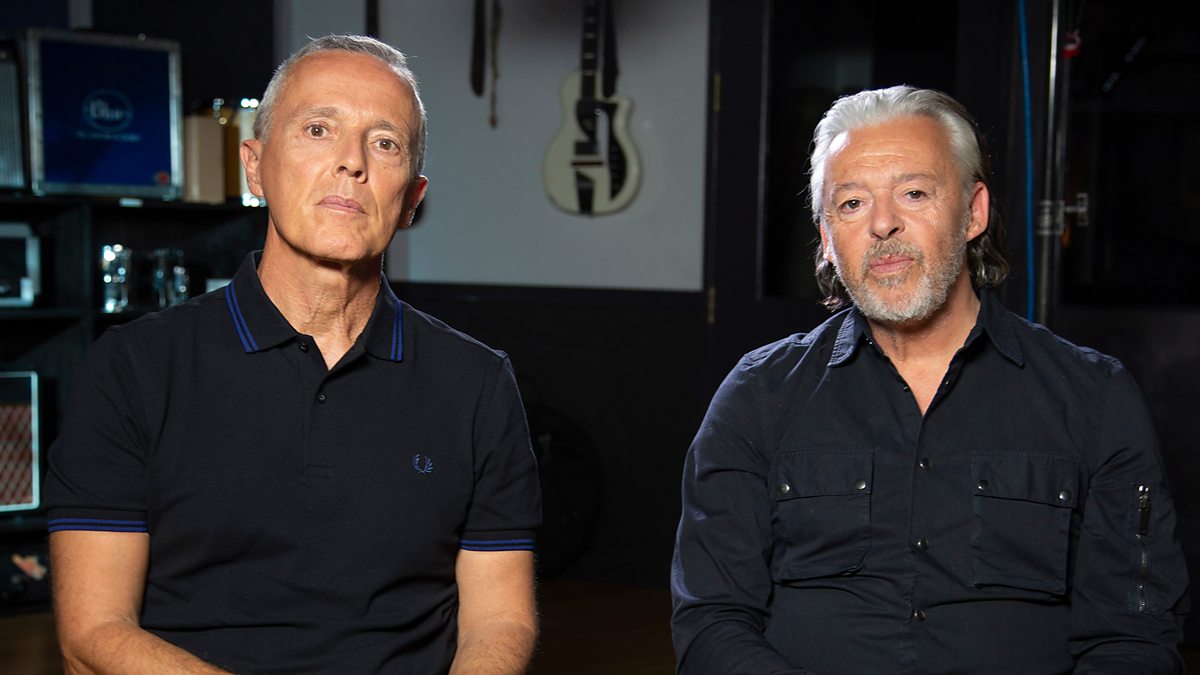 Documentary that explores the creation of the seminal, second album by Tears for Fears.

Just to cheers up Richard, I don’t watch the BBC 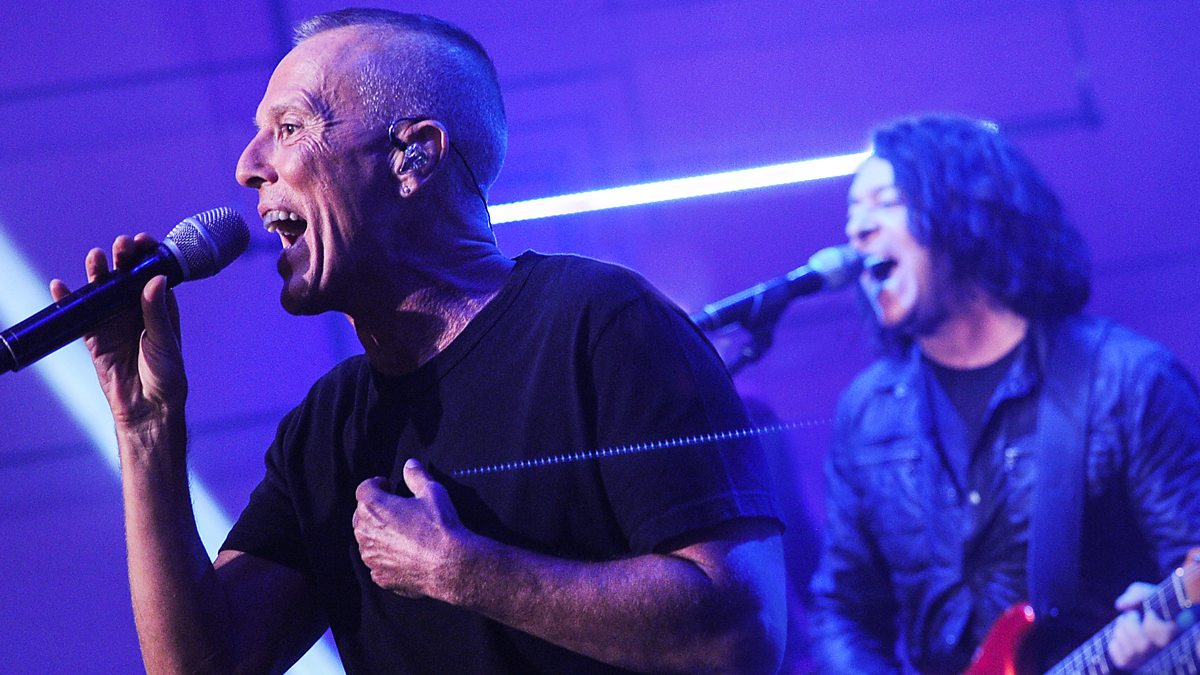 The boys from Bath perform classics like Mad World and Shout at the BBC's Radio Theatre.

I’ve never been a fan of Tears for Fears.

However, I am a very big fan of the BBC so I might very well watch the program just to express my support.

But was it any good?
Perhaps it’s worth watching on catchup?

I always liked them, so i thought it was good

I thought it improved after the first few tracks…but good enough. I watched the Culture club one…same poor start, then it improved.

My reply above was ‘tongue in cheek’, so I should probably add that although not a fan of Tears for Fears (nor of much from this period or genre of music), I am very fond of the track ‘Mad World’ - both the original and subsequent covers.

For me Seeds of Love was a far superior album, some great production and the second CD I ever bought when it was released!!!

For their era they were well above average. Liked them, bought the albums, saw them live (they were good). I wasn’t expecting much from the documentary and was pleasantly surprised. I thought The Hurting was a superb debut album and I don’t think they topped it creatively. Although they certainly did better it in terms of production values, in later albums.