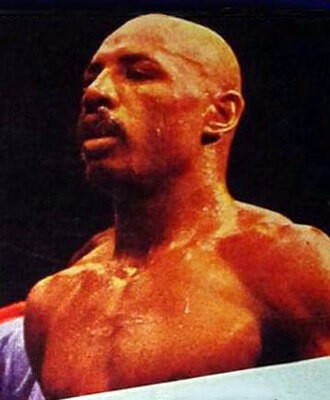 I wasn’t seeking to denigrate British composers, and I have (and love) a lot of recorded music by each of the composers whom you name, but what was once the Austro-German Empire produced qualitatively greater composers (in my opinion, of course).

If I could have only one or the other, I know which way I’d choose.

But, thankfully, that’s not a choice that any of us has to make.

I know graham55, I was attempting to point out that us Brits aren’t exactly bereft of a rich musical heritage so it’s a shame that we’re not following suit. Then again, we drift behind the Europeans in all manner of ways so probably no surprise.

I still envy your choral tradition. We try to do an evensong every now and then in my church but it’ll never be so nice since we simply don’t have the same quality of singers.

My smart alec response is that you are both right. I would say that in the Classical era, between the Baroque and the Romantic I wouldn’t disagree with Graham’s view but if you think of the more common use of ‘Classical’ for all sonata, chamber and orchestral work I would say by the 20th century American, Russian and British composers had at least as much importance or influence.

I was thinking really of music written in what I understand to be the Classical and Romantic eras.

I freely confess that I don’t enjoy, or even understand, much of 20th Century music. I make exceptions for Richard Strauss (obviously), plus some (but not all) music written by Britten and Shostakovich and occasional works by composers as diverse as Gavin Briars, Michael Nyman and a few others. 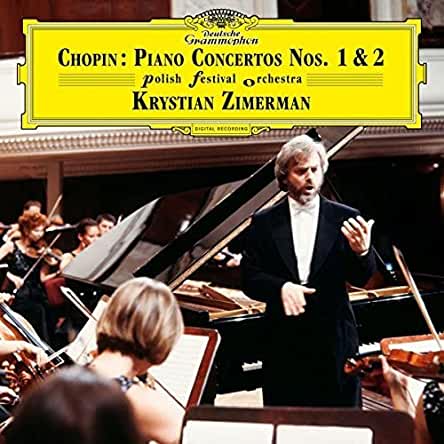 Zimerman’s second traversal of the Chopin concertos is the opposite of Argerich’s: every detail meticulously considered. Even when the result seems overdone, it’s impossible to miss the love and care that went into these performances.

A visit to DNO’s Carmen (my first live Carmen, it was superb) has rekindled my interest in this opera, and also gave me some insights that I never picked up from records. After that performance, this one is a decidedly tame affair, with a civilised Carmen and Escamillo (Gheorghiu or Hampson never had the voice for the part), but it’s saved by a fantastic final duet between Carmen and Alagna’s Don Jose, who really pulls out all the stops here. Plasson conducts without overdoing the drama, which some might prefer but I for one really enjoy the verismo-side of this work. 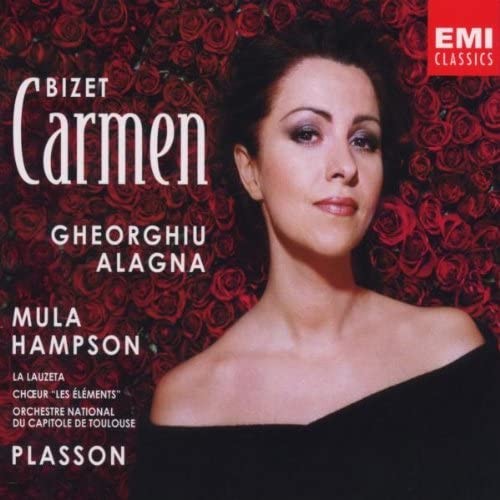 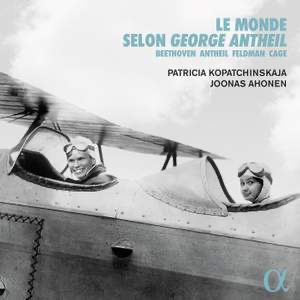 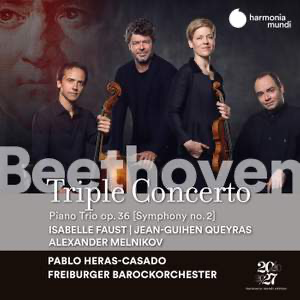 I had a very nice hour or so today, listening to this while working: