Many different power distribution options out there, many swear the Ansuz products are better than the rest, I have not tried them. However, since I have to use one, living in an apartment building, I use Nordost Qb8, Star earthed, and sounds very good to me…even better than directly into the wall at my old house.

i didn’t bought it yet. I hope there are shuko plug version. I will ask analog seduction site…

there is also the Vibex granada powerblock ( from Portugal). around 1000 euros. Very good reviews on forums. 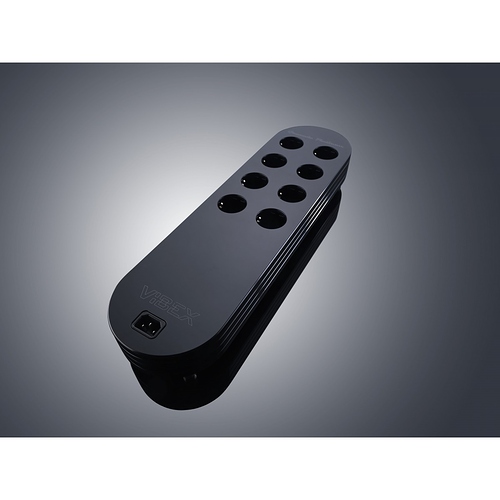 We need a picture of the French version of that block

The French are European…

But not all European sockets have an earth pin sticking up in each socket. Most rely on the edge contacts.

There is only the UK version of the two blocks, which I discovered by phoning Musicworks a few moments ago. If you want to use one in Europe the answer is to use a European lead from the wall to the block, and then UK leads from the block to the equipment.

thanks for that information. I am disappointed now. I will have to search a different powerblock.

i found a different brand. UK eros titan powerblock. Good review by Paul Rigby on the Audiophile man site. Costs around 600 GBP.
Model with 6 ways shuko or iec plugs. But don’t know yet is the plug for the cord to the wall can have shuko plug. 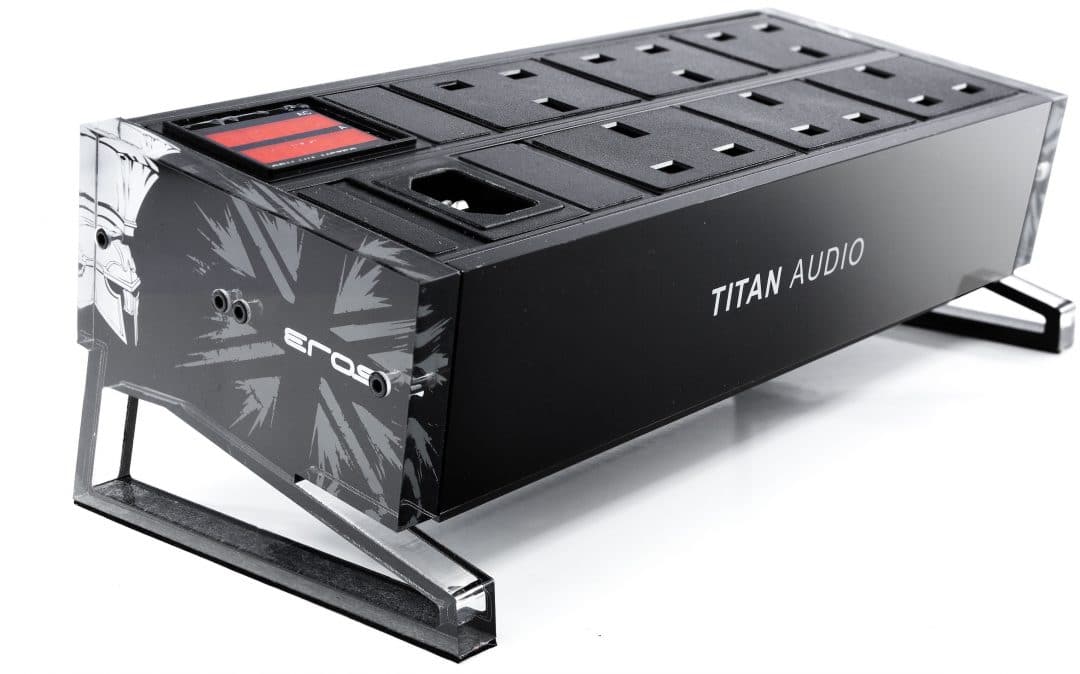 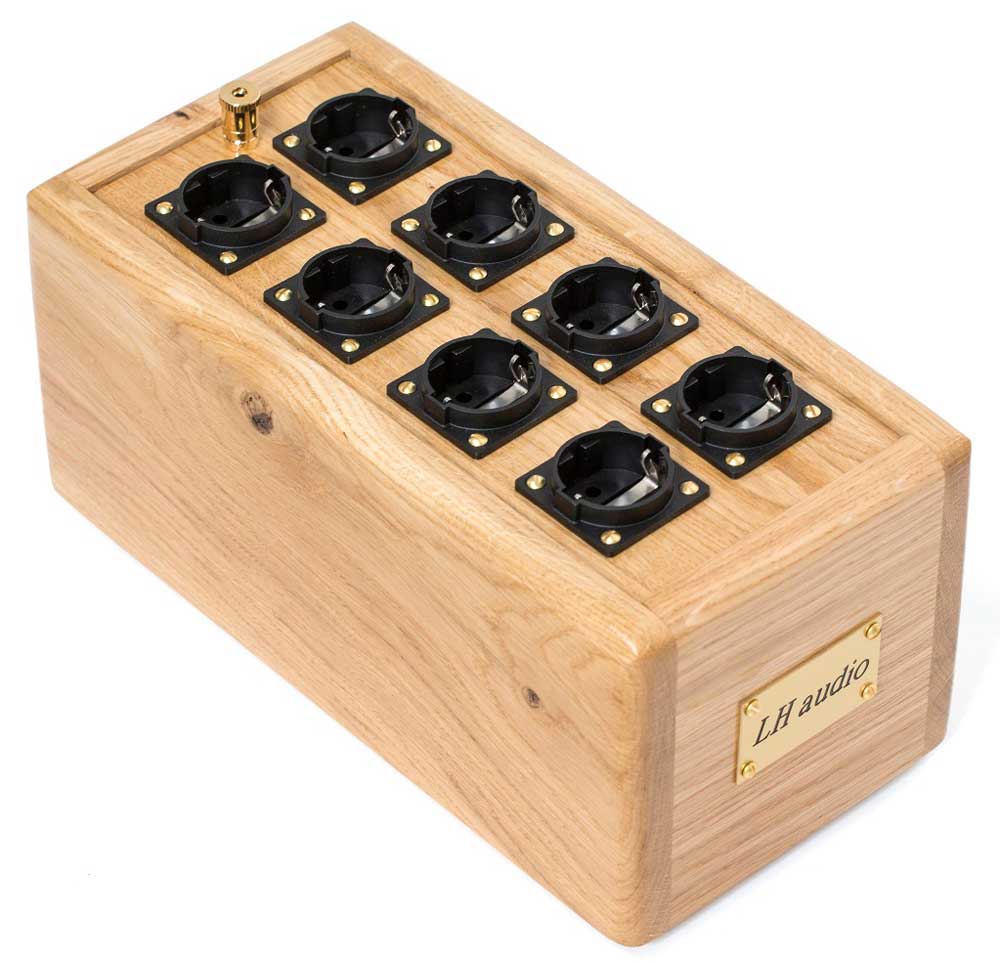 As my post was specifically about the Musicworks Reflex Ultra G3, it might be a good idea if you don’t start discussing lots of others. You could maybe start a different thread for that.

Seems perfectly reasonable to discuss alternatives to the Musicworks, whilst on the topic.
Of course if you disagree could you start a new thread on “what defines off topic” so as not to derail this thread.

Rules. The posters are invited, in rotation, to post for one minute on the given subject without “hesitation, repetition or deviation”. (With apologies to Nicholas Parsons).

That’s your view and it’s to be expected given that you always disagree with everything I say, as if on principle. FR was simply posting pictures of things he might buy, rather than ‘discussing alternatives’ so I think what I wrote was perfectly reasonable.

HH, i was trying to find alternatives to the musicworks powerblock, because unfortunately it can’t be used outside UK.
I feel many members outside uk would be interested by alternatives, as Yeti who asked if the musicworks has schuko plugs.
I will not post other products personally, have no desire to create negative tensions.

many swear the Ansuz products are better than the rest,

I can’t swear that the Ansuz is better than the rest, but I’m very happy with mine! You can see it sitting on the top Fraim level in my system pics. Maybe it’s just me validating the cost, and/or other new aspects of the system, but I hear a presence to the music (hard to define, sorry) that was not there before. And I’m at the lower end of the Ansuz range.

I don’t THINK that Musicworks does a US-configuration. I’d have a listen if they did.

Sorry, I was over generalising. I should have said that every time you respond to one of my postings it’s always really negative, so your negativity in this case comes as no surprise.

I’m not certain of my recollection but I thought Naim advised against using these blocks? Maybe I’m confusing something else, power conditioners perhaps? It sounds like it’s a moot point for me being in the states where the MW does not work.

What qualities would I be looking for if I wanted to go this route and shopping for similar that operate on NA voltages?

Power-conditioners are no, no, no in any music-system context.
If you don’t like a dynamic poor,.and laid back reproduction.

Has anyone compared these Musicworks mains blocks with Mark Grant’s £200 offering he uses high quality components and star earth wiring.