Why Nikon and Canon (and Sony) have given up on DSLR’s - no ‘new’ DSLR’s from Nikon - or Canon or Sony - only Mirrorless.

TL;DR - Mirrorless tech has now caught up - and in some cases, passed, that of DSLR’s - except for Battery life. 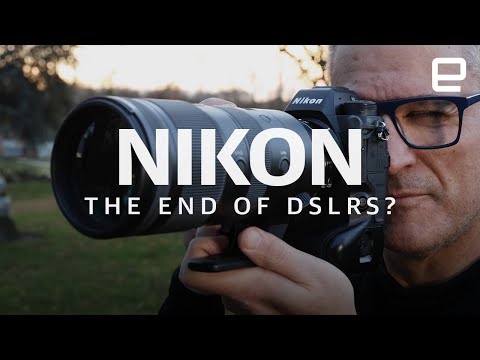 Given that the vast majority of photos are now seen on your screen via the internet or from your storage device, then for most cases, all you need is a decent phone camera, of which there a few good ones.

DSLR’s and mirrorless are best left for professionals and specialist amateurs. I’m thinking long telephoto lenses for sports and nature, tilt shift lenses for architecture and macro lenses for close up stuff. (Feel free to add to the list).

If having an expensive camera and a bag or two full of pro lenses is what you want, then that’s great. I’ve enjoyed mine in the past for many years. Which reminds me, I really ought to get rid of them now. Last used 7 years ago!!

I am not surprised. I used to have a full DSLR Canon kit with a bunch of lenses. I got sick of carrying it around. I bought myself an all in one Sony Mark RX10 Mark IV. It shoots 20 shots per second, and the picture quality is easily as good as my former Canon kit. It is also much easier to carry around.

Here a few few concert pics I shot recently with it: 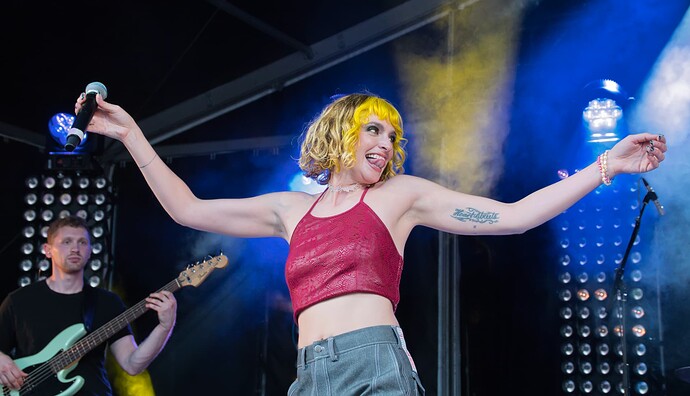 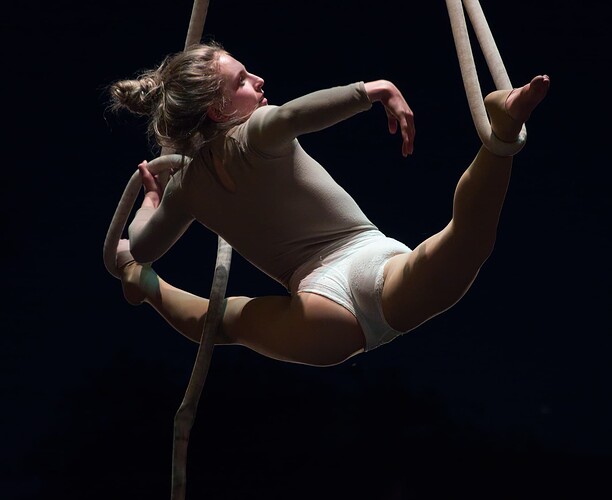 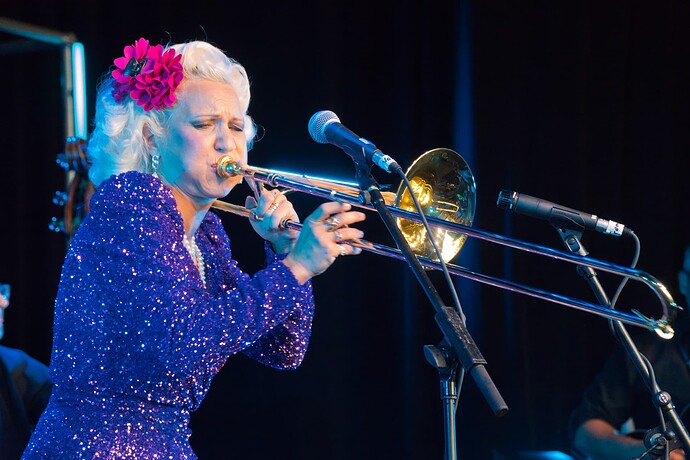 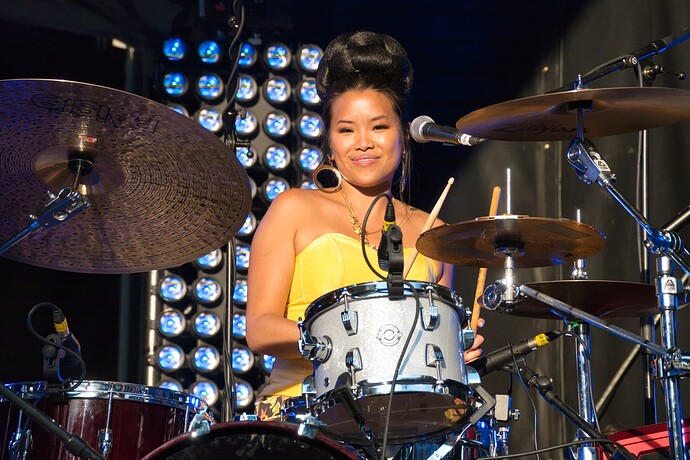 Its new technology , I’m well hacked as I went back to Canon after many years with Minolta.

Now they’ve done it to me again 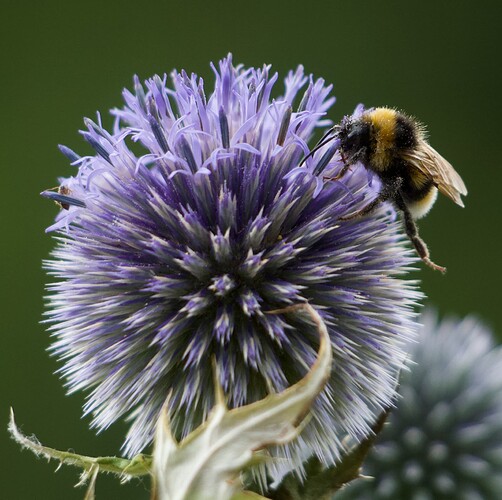 Taken earlier this week on their smallest, cheapest SLR with their cheapest L lens

All out of date

My first DSLR, a Canon 10D was stolen when we were burgled along with a load of decent standard/telephoto lenses and macro lenses.

Got a 30D soon after my daughter was born.

Went full frame with a Canon Eos 5D Mark II a few years later - this somehow survived a week or more in the garden mostly in the rain after I forgot to take it indoors after taking shots of the kids playing and put it down on on a table - we all went in rather quickly when a downpour hit.

Not used it for ages, but this exposure is either catching up or one of my L lenses is buggered in terms of contacts.

Even with current phone quality there are images I simply could not replicate with respect to bokeh, depth of field etc but things are really catching up with AI/post-processing especially for video.

Only recently I’ve been contemplating selling some of my stuff and maybe going mirrorless, most likely with Panasonic.

As the kids get older those photo opportunities diminish - my son actively avoids being photographed, my daughter still enjoys having photos taken, but generally the iPhone is more than adequate for posed shots rather than impromptu ones.

Is there even a decent market for old Canon lenses these days? I suspect there are some adaptors for mirrorless cameras.

I bought some second hand material a few months ago, just before prices went crazy.

Each lens was rated at 9.5 or open box by Wex and I thought I was getting a bargain. The adapters seem to have avoided built in obsolesce , but Canon have stopped making all the old EF lenses .

Funnily enough I have gone down the same route with the cameras as with the Hifi (I only realised it a few seconds ago) which is to simplify.

…Canon have stopped making all the old EF lenses .

Please, please that can’t be true!

As far as I know - some time last year. 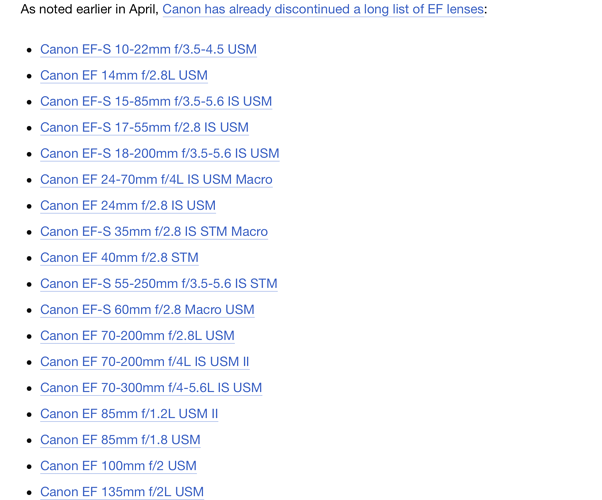 I’ve resisted buying a macro Ring Lite for the MP-E 65mm macro lens I bought some years ago - stupid really as I love macro photography and trying to do anything handheld with this heavy lens on the 5D II is a disaster without good light though I have ‘improvised’ shall we say. Naturally it should be used on a tripod but I hate the faff!! Should have got another 100mm or the 180mm.

Hmm, ‘faff’ - probably explains why I can’t be arsed with cable dressing and so forth.

While this news is not great, don’t forget that your existing DSLR still does whatever it did. It hasn’t suddenly got worse, because of this…

Maybe some fabulous DSLR’s will now become available, pre-loved… If (some) people ‘must’ upgrade to Mirrorless… Hmmm…

While this news is not great, don’t forget that your existing DSLR still does whatever it did. It hasn’t suddenly got worse, because of this…

Maybe some fabulous DSLR’s will now become available, pre-loved… If (some) people ‘must’ upgrade to Mirrorless… Hmmm…

I think in so many areas where technology is providing the upper hand we now have situations whereby pretty expensive equipment 5-10 years ago has been surpassed. Yes, the old stuff still works but for how long will it be serviceable?

Duracell batteries leaked and messed up my 580 EX flash - worth repairing or not?

Canon L lens only occasionally recognised by the camera - service or scrap?

I suppose it was inevitable with the move towards looking at the display and digital viewfinders.

I have a couple of Fujifilms - and size is one of the obvious reasons for switching to mirrorless.

Sony started this off back in 2013 (mirrorless full frame cameras). I was still using a Canon 5d mk2. They were ok back then but not fast enough to use as a work camera. I added a Fuji X Pro back then and continued with Fuji until Sony released the A7rii. That was when I moved from Canon to Sony full time.

Canon seemed blind to the Sony threat for a number of years pushing on with DSLR which gave Sony a chance to capture a large market share and left Canon chasing to catch up over the last 2-3 years.

I’ve been using Sony A9 cameras since they were released along with Leica as a second body. The A9 has always performed way faster than any DSLR I ever had and is completely silent.

To my mind mirrorless is still an SLR! Technically the design is not reflex, but viewfinding still uses the main lens, and in some at least (e.g. Canon R models) through a eyepiece lens you put your eye to, and having a shutter for the exposure. The R has an option of using its rear screen as viewfinder (an awkward holding position because of the need to hold forward of your body), and an option for shutterless (with some limitations).

And the beauty (at least on Canon’s R series), is that SLR/DSLR lenses can be used on them, so no throwing away of precious/favourite lenses to change.

The development that made it work for Canon was getting it with no evident lag on the viewfinder image (apparently a bugbear of early mirrorless, at least for mirrorless use. And without a mirror to flip the body can be slimmer (in the case of Canon’s R, R specific lenses take advantage with a reduction of overall camera-lens length, or use an adapter to take the old EF lenses - the adapter having the wonderful facility of a filter holder between lens and body, with advantages including only one filter needed for all EF lenses regardless of front element size, and a polariser you can rotate with a finger without moving your hand to the far end of the lens.

Sold my Nikon full frame D700 and some good glass 4 years or so ago, heavy camera but battery life was fantastic. Bought Fujifilm XT-2 light, great manual use but shockingly poor batter life, even with the additional grip - which makes it heavier anyway!! - not keen on EVF, hope there have been improvements with newer cameras

Did not know that was FF!

So much abuse of the poor old apostrophe in this thread.