This band has been around for some time, 40 years or so; originally they fused Celtic, Breton and Galatian folk tunes. This modern offering certainly has a Irish theme, not so much the singing. 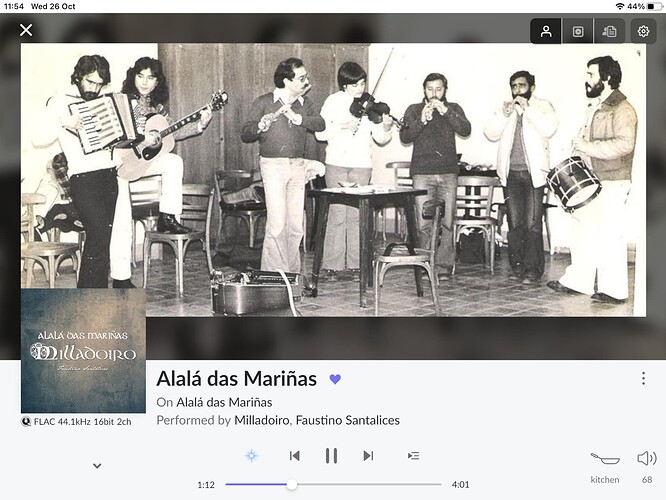 What a wonderfully diverse thread with so much unmissable music. Please don’t ever forget the late lamented James Varda. 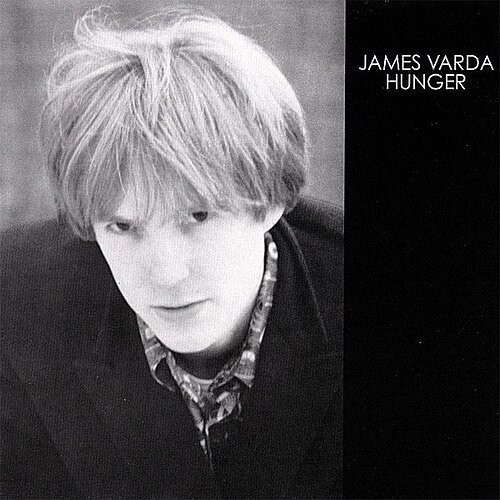 I’ve found him on You Tube and confess, I’d never heard of him, much less listened to his music. Thank you!
http://www.jamesvarda.com
Look forward to listening to his albums.

After all that chat, I am still note sure who defines what is and is not folk music, but… 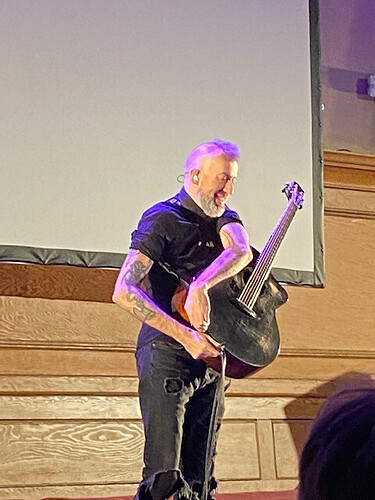 That’s John Gomm, on stage at Cecil Sharp House last night. There wasn’t a ‘Fol de Rol’ or a whiff of morris dancing all night, though he did play a trad Ukrainian tune. However, a man and a guitar produced an astonishing and intense experience. He is also the most innovative guitarist I have heard in decades, and I was not surprised that most of the audience were guitarists.

If his music isn’t ‘folk’, we may need a new ‘Just John Gomm’ thread.

Goodness knows what my fingers were thinking. Senility has clearly struck.

You are right and I will amend.

James Yorkston, very talented musician and songwriter. Played this last night but will delve more into his current and back catalogue. 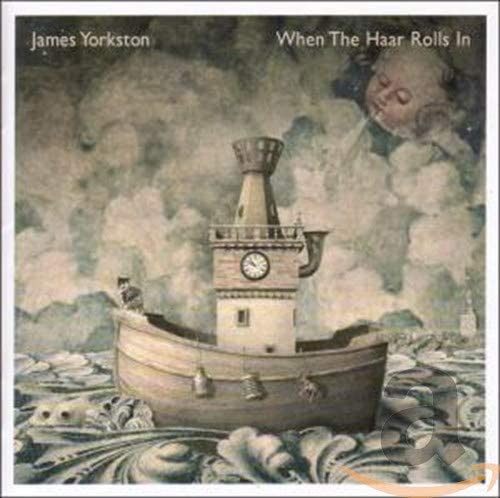 Send for the Folk Police or let a thousand flowers bloom! Thanks for drawing our attention to Jon Gomm - no ‘h’ I believe. You won’t find much ‘Fol de Rol’ in Folk these days.

https://www.efdss.org has embraced diversity. But performing at Cecil Sharp House is a mark of favour. His name is without the final e, so I agree with your original spelling.

I beg to differ! I don’t know if Sharp ever had a final -e, but EFDSS doesn’t provide one. Though attending Uppingham School followed by Cambridge suggests it would be easy to suppose he had one. He became Chief Justice of South Australia before turning to music and dance.

Enjoying this acoustic album at the moment. 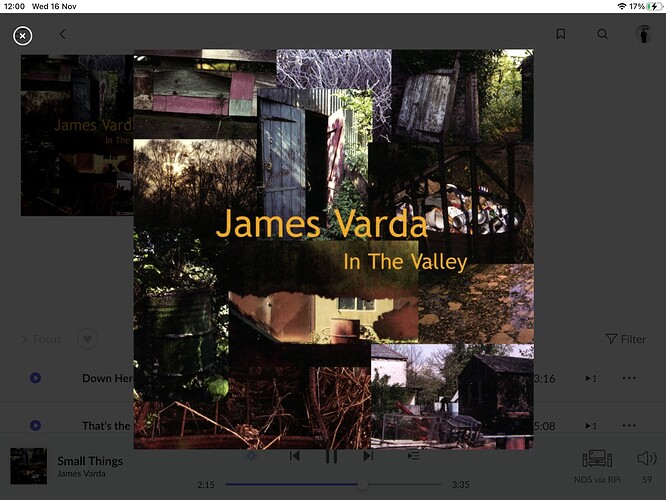 Thanks for the Sharp fact - I’ll be in Australia next month. Judging by how bowled over I was last night, I’ll probably still be banging on about Mr. Gomm, so I’ll be sure to add the Sharp snippet for anyone who’ll listen.

Sharp was an interesting man. We don’t know the nature of his relationship with his assistant, Maud Karpeles, she became his literary executor.https://en.wikipedia.org/wiki/Maud_Karpeles ‘My adopted daughter…’
They collected in Appalachia http://cecilsharpinappalachia.org
He seems to have disregarded urban songs, music hall and songs about sex - of which there are many. That’s to say he collected and notated them, but he didn’t publish, orchestrate or perform them. So for many in the folk world these days he’s a founding father, but a bit strait laced.

… for me the voice is hook that takes me into the music.

For me, the absence of voice is part of the joy of music, allowing the vibrations of acoustic instruments to speak in a particular space.

Off to a Bellowhead concert in Birmingham Symphony Hall this evening. John Bowden has the Peter Bellamy Bellow, but his energy will fill the concert hall on a foul night of wind and rain.

Folk had/has some virtuoso instrumentalists. Some can sing, Olivia Chaney was classically trained and switched to folk. She plays multiple instruments. With others the material pulls you in. Chris Wood’s ‘Hollow Point’ a powerful ballad about the killing of Jean Charles de Menezes.

Well we enjoyed Bellowhead and especially Sam Sweeney the support (he’s in Bellowhead too, of course). Sweeney’s fiddle was accompanied with electric and acoustic guitars and a double bass. All instrumental.

Personally I think that Bellowhead could benefit from a female voice or two. There was a moving tribute to Paul Sartin whose voice will be missed. I hope that the economy of big band touring works out for Bowden and the gang. Some young people in the audience too.

Here’s the original 1968 version of a tune I’ve known for nearly 30 years. It’s haunted me over the years, and it turned up on desert island discs last week. It’s a stripped back production compared to the sea effects of later versions. Finbar Furey wrote a poem to be read before he played this tune; he said he had tried for years to write a song to go with this tune but failed. The poem is very evocative if you can track it down on YouTube. 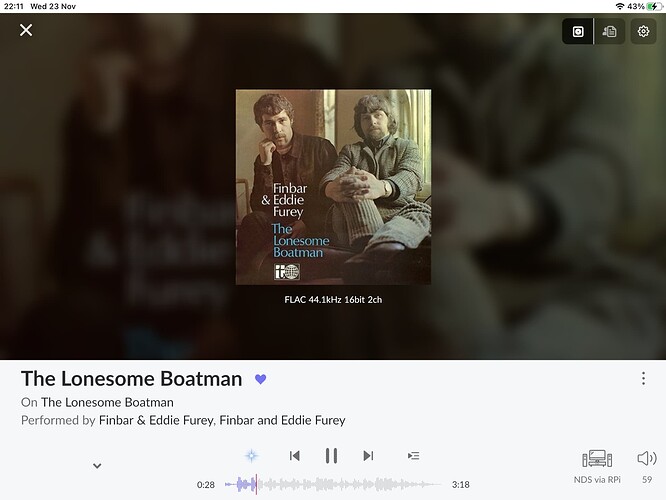