This guy has to be wrong (coiling speaker cables) 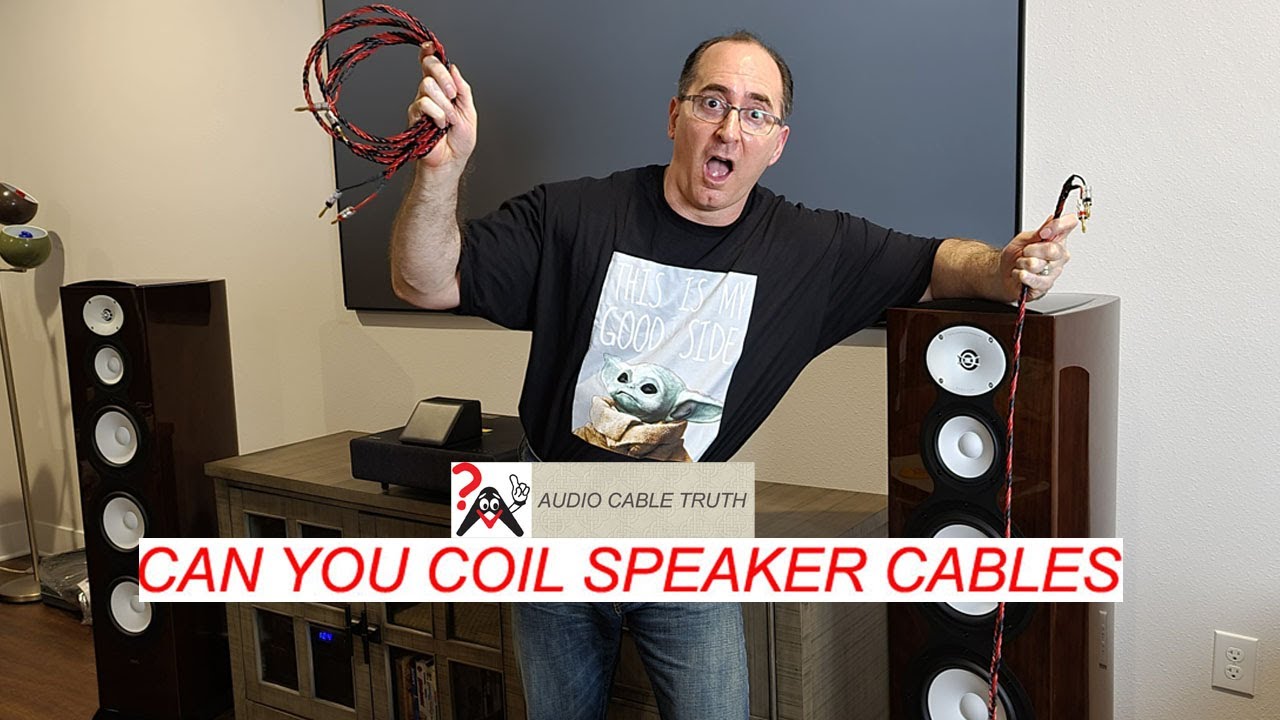 It’s not capacitance, a coiled cable increases inductance.
That’s a fact, its not up for debate, ask Joseph Henry.

Does it make any difference ?? (edited 3/3/21)
Folding the cable rather than coiling it removes any questions of doubt.

Thanks for the clarification. I thought I had once read capacitance was increased by coiling cable. Or maybe it was twisting cables in a braid? I admit I am not an expert on this stuff! Naim has always advised not to coil Naca 5.

Correct, coiling joined speaker cable has no effect on inductance… another Hi-Fi audio myth.
The inductance cancels each other out on the outward and return current flow … basic physics.

Interestingly the same applies to mains extenders, and the reason they have current limit when coiled is nothing to do with inductance, as it cancels each other out on live and neutral, but it’s to do with heat dissipation. A drum of coiled wire won’t dissipate heat effectively.