Are you aware of Highway Code changes from next Saturday.
They haven’t been very well advertised at all and I fear it will lead to more rear end shunts. 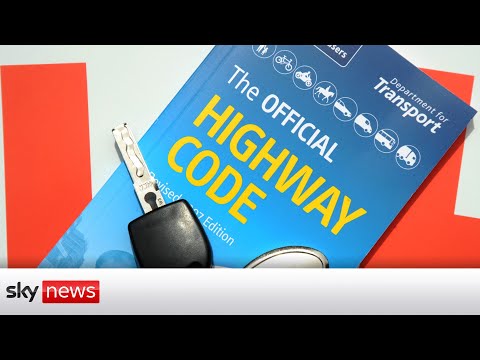 Well done, to Sky News, too.

And key parts of the Highway Code are law, with penalties for being caught breaking…

One important thing I noted a couple of weeks ago is that hierarchy is clearly stated: pedestrians have precedence, then cyclists, then motorised vehicles. Important changes re turning into another road…. Same principle as “steam gives way to sail” at sea. Of course, both on land and sea, the more vulnerable need to look out!

Another change someone else had picked up and told me about is how to open your car door - using the hand the other side of your body from the door…. It shows you need to read the whole thing!

I just wish they’d enforce some of the things that have been in the Code for decades, like putting handbrake on and taking foot off the brake when stopped more than momentarily, such as at traffic lights, to avoid dazzling the road user behind. It is one that really annoys me, all the more so with rear lights nowadays often being positioned higher than used to be permitted, as well as the central high level brake light. Pure laziness and lack of consideration for other road users.

how to open your car door

I believe that this has been taught in the Netherlands for many years. Very sensible, if a little awkward, because it means that you have to twist your body in such a way that you are almost forced to look behind you.

putting handbrake on and taking foot off the brake

Again - very sensible, but for more reasons than not dazzling people. If you are sitting with your foot on the brake and no handbrake and you are rear-ended, then your foot will very probably come off the brake, and you will be pushed into the vehicle in front.

One important thing I noted a couple of weeks ago is that hierarchy is clearly stated: pedestrians have precedence, then cyclists,

“Stop, look, listen” just became “Waltz across the road at will and wonder why you find yourself sat on someone’s bonnet”

My car has auto hold, so when I stop the brake lights go off and also the daylight driving lights. Then when I set off they come on again ,not brakes obviously.

That’s a trivial response to a very important change in improving safety for the most vulnerable road users. My understanding is that such a hierarchy has been common for some time in many other countries in Europe.

Changes like these take a while to embed, and they have to be matched by road architecture and signage. It is cultural/societal too, as I discovered when I first rode in Holland. What an eye-opener!

I am sure we will hear the inevitable driver v cyclist arguments in coming days and I for one won’t be waltzing across junctions in my bike assuming my right of way!

Re door opening and the ‘dutch reach’; that seems such a nice simple change of habit I hope it catches on. I note the blind spot camera in my next car (which is in production) actually briefly prevents you opening the driver and passenger doors if something is detected approaching when parked.

The door opening thing is an idea from the Netherlands I believe and a good idea and as a cyclist and car driver think it is a great idea.

“Stop, look, listen” just became “Waltz across the road at will and wonder why you find yourself sat on someone’s bonnet”

Yes, I noted the engine stop/start thing when I drive a near-new vehicle recently - it is simply bad design! The trigger for starting the engine should be pressing the accelerator, as that is the control designed for creating movement, not the brake.

Whilst I’m aware of the changes coming into play, there’s a section of drivers that can’t even get their head around the basics of lane discipline.
Expecting that same section of drivers to be aware of such a change is going to take time, a lot of publicity and of course, in some cases finding out in worst possible way.

My trivial response, had the non vulnerable, phone gazing pedestrian in mind.

To rephrase the precautionary note that I had included in my post, only a fool, whether in a sailing boat or on foot, would count on the much larger thing bearing down on them seeing them and taking action in time – the wise will always check!

…the wise will always check!

Logically - yes. But - I am sure many will have come across a certain type of Cyclist, who even before these changes, was very sure that everyone & everything should get out of their way…

I fear worse than a few shunts…….people might get seriously injured or worse.

All I will say is , these rules make as much sense as Smart Motorways .

I loved the Sky News article where Umar said cyclists can go on the road with no training.

Living in the country I often find lycra clad groups on a Sunday morning , they are a gestalt … 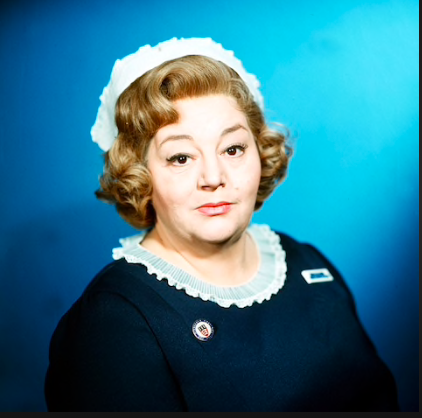 And the corresponding motorists who pose a massively greater threat!

How very dare they…