Anybody had a similar problem - Uniti Cire won’t rip a CD. It says Rip failed - No music store is configured or the store is full. I have a 2Tb internal SSD and it is configured and has over 1Tb of space. If I turn the Core off and then on again it will rip one CD. Try to rip the second one and I get the same Rip failed warning!!!
If you’ve had this problem, what is the solution?

I had something like this and it seemed to be triggered by a particular CD. It took a complete power down, including unplugging the power cable to clear it.
Before this happened the Core had stopped automatically ejecting CDs at the end of the rip.
I took the unit into the dealership, noticing something was loose and rattling inside. We had similar fun and games ripping that CD so sent the Core off to Naim (but not the rogue CD, nor the hard drive). Naim sent it back after a week saying they could find nothing wrong using a hard drive of their own. I did notice the rattle had gone and the CDs were ejecting again. I ripped the rogue CD on a PC using EAC which found a checksum error but ripped it regardless, though it took a long time. I’ve had a few rips with errors since but nothing has outright failed, nor upset the core. I don’t remember trying that CD after the Core came back, though I must have done, I think it was just spat out unripped so I transferred the computer rip.

This was the CD 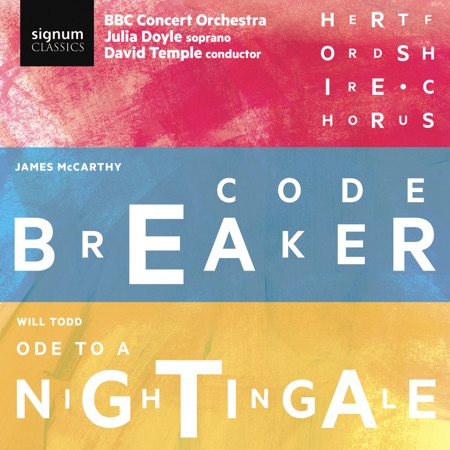 I just ejected the CD so it’s not currently ripped

I have ripped approx 1,000 CDs and this issue has only come up about 5 times, so I’m not worried about it as I don’t think it’s a CORE issue. I must go and buy that Neil Young CD again non HDCD and see what happens

I had a few that would not rip and sent them in to Naim. The answer that came back is that the Core used a slimline laser mechanism which on a few cd,s it can fail to read. They used a different ripper and sent me back a cd rom. So i guess on the very odd occasion a computer drive could be used to rip and make a cd rom?

I assume you mean that it’s not any particular CD failing, but that it will only rip one CD and can’t rip a second or subsequent one. It seems to have forgotten where your music store is. I would try cancelling the music store setting in set up and then reselect your internal disc as music store again. Don’t agree to format it though!

If that doesn’t work then I would probably try a factory reset of the Core. You take the power off the Core completely, then hold in the front panel off/standby button and turn the power on again, keep holding the button in until the light by the front panel USB socket flashes, then you can let go the front panel button and let the Core finish starting. You will need to redefine the music store and any shares in setup though.

I assume it can play existing rips still though, so it’s not an SSD failure.

I don’t think the problem is related to a particular CD as the Cd rips fine after I have shut down and restarted the Core. I will try resetting the internal store and a unit reset (power off, power on holding power button down).

Thanks for the advice.

I think the first CD rips fine because the buffer in the Core can hold that much while it looks unsuccessfully for a music store to put it in. But the buffer won’t hold two CD rips.

David, factory reset seems to have worked, hopefully for more than the time being. Thanks. It has now ripped 2 CDs on the trot. I didn’t reformat my drive and all my music appears to be there although it is taking a bit of time to rebuild the catalogue or database of artists, albums etc… Slightly worried that Playlists are not showing up yet, but hopefully they will magically appear in a short while.

Rebuilding the catalogue does take a while because the Core scans the store from scratch. I would hazard a guess of about an hour per 1000 albums (but it’s a while since I’ve done it myself).

I have a feeling that the playlists are not saved in the music store and so they may be long gone unfortunately.

Anyway I’m glad you are back in business again. You will probably find the discs you ripped one by one aren’t saved in the music store either, but anyway it won’t take long to add those in again.