Problem on unitiserve, I have a disc in two different formats and the app (N - serves and Naim) only sees one! Moreover, the disc in dsf format does not see it! Very strange. Streamer is a Nd5 Xs2. 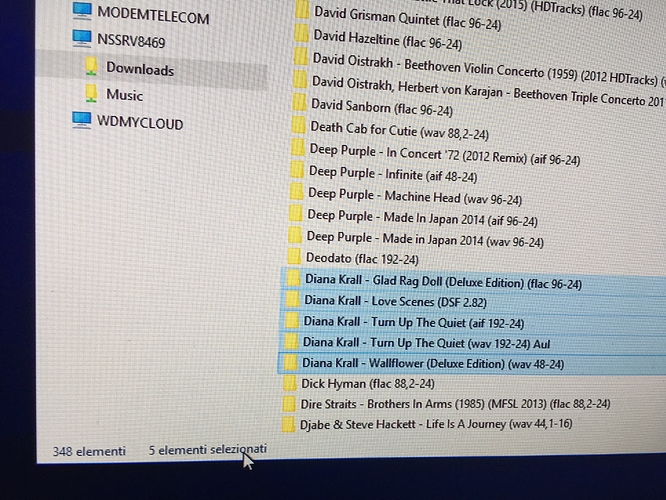 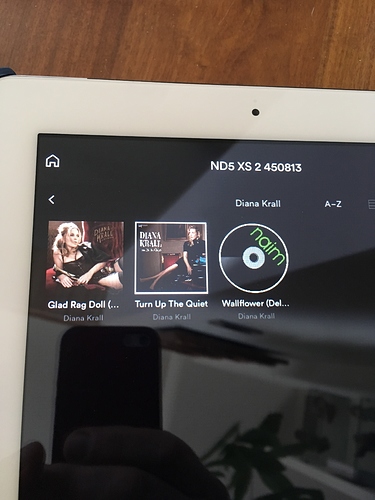 the unitserve doesn’t support dsd. So it’s normal. You can have dsd filles on a memory stick, on the front of the streamer. I do that personally.

Hi, but are you sure that only unitiserve does not support it? No dsd or dsf? ND5 xs2 instead yes. With my cloud wd instead the streamer reads it.

FR is correct, the Unitiserve does not play DSD. Unless you use Roon!

Hey. But I use Unitiserve as nas

Why does the same disc but in a different format see only one?

i use also unitserve as nas. But it can’t support dsd and more than 24/192 files. The uniticore can.

The Unitiserve only offers to serve files that it recognises as music and it doesn’t recognise dsd or dsf as being music. So it doesn’t offer them.
Best
David

Thank you. So either I sell unit and buy together core, or buy a two bay nas …

Andrea, if you have a naim streamer or dac, i would not bother on dsd music. It sounds dull and lifeless with naim sources.

so not worthwhile to change from unitserve to core…

, But not know how to connect one of the dacs to ND5 xs2

Hi, I tried with a front USB sandisk. Ok, read dsd. I wanted to ask you if it’s normal that I don’t see the album cover / folder on the iPad and the author but only the title of the song. Maybe it depends on the brand of the usb stick?

In fact, I’m not even excited about me …

don’t understand Andrea. What do you want to say?

That the dsd via usb is not exciting

I also 3/4: Diana kral, Elvis Presley and JT as well as two demos taken on the 2L website

I have a simple ND5 xs2 io, Nait5si and unitiserve …