I’ve got World Record playing on Tidal at the moment after something triggered me to check what was available.
I used to have World Record and God Bluff on vinyl many years ago, so other than these two, what would you recommend?
Feel free to throw in any recommendations for solo Peter Hammill stuff too!

As for PH solo I have never pursued them all, and there are so many! These come immediately to mind, but plenty more worth hearing.
Skin
Sitting targets
The future now
Black box 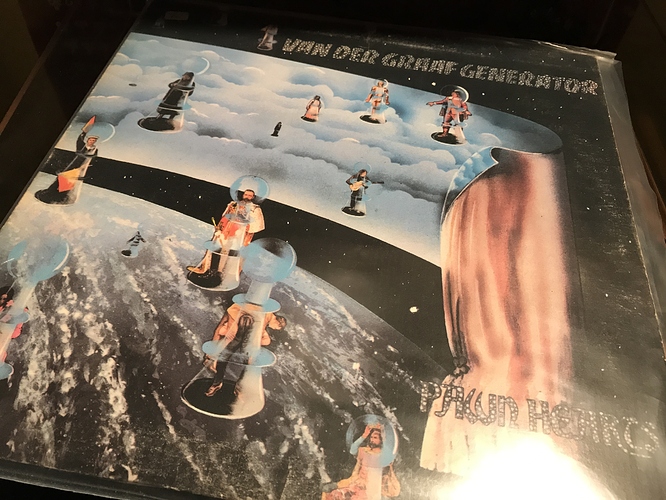 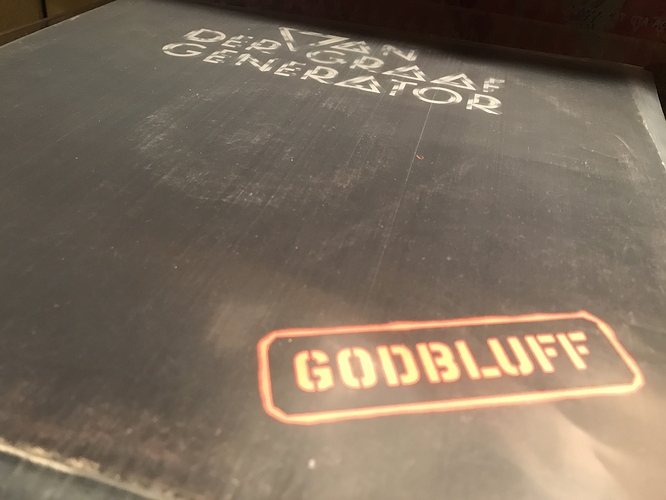 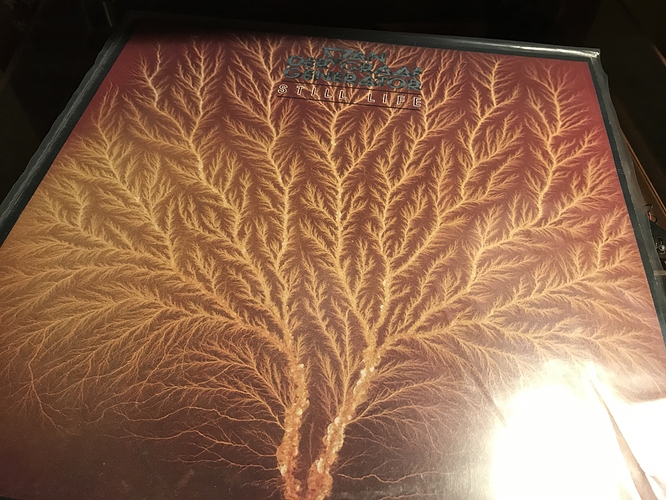 The Silent Corner Of The Empty Stage

Chameleon In The Shadow Of The Night

Any of the first four VDGG albums.

Still Life was my first introduction to them and still a favourite. God Bluff and World record you know. Quiet zone/Pleasure Dome took a few plays to get into but has stayed. Of the earlier stuff Pawn Hearts and H to He stand out with The least we can do a bit behind, Aerosol is worth having after those.

Avoid all of the Long Hello records and Time Vaults/The Masters unless you really can’t. Live Hammill is rather an acquired taste too, whether with VDGG or solo so save those for later.

Solo Hammill, Chameleon, Silent Corner, In Camera and Over are all necessary and if you’ve got that far curiosity will lead you further.

Without Nadir’s big chance from 1974 would there have been the Sex Pistols?

I was at the reunion concert in 2005 put out as Real Time, the first time I saw them live and probably my best concert, ever, but a lot of that will have been down to expectation and the atmosphere on the night, the recording carries all that with it so hard to imagine how someone else would hear it but that is probably my live recommendation.

Somehow VDGG and Hammill didn’t work so well while I had a 282 and it’s hard to pin down why. They’d been a favourite with my old Sansui and later Rega amps and came back with the 552. Odd that.