As helpful links don’t seem to be used here, anyone heard of, used, know of this company?

Seems very interesting, take a look at this feedback from a German youtuber. Looks great 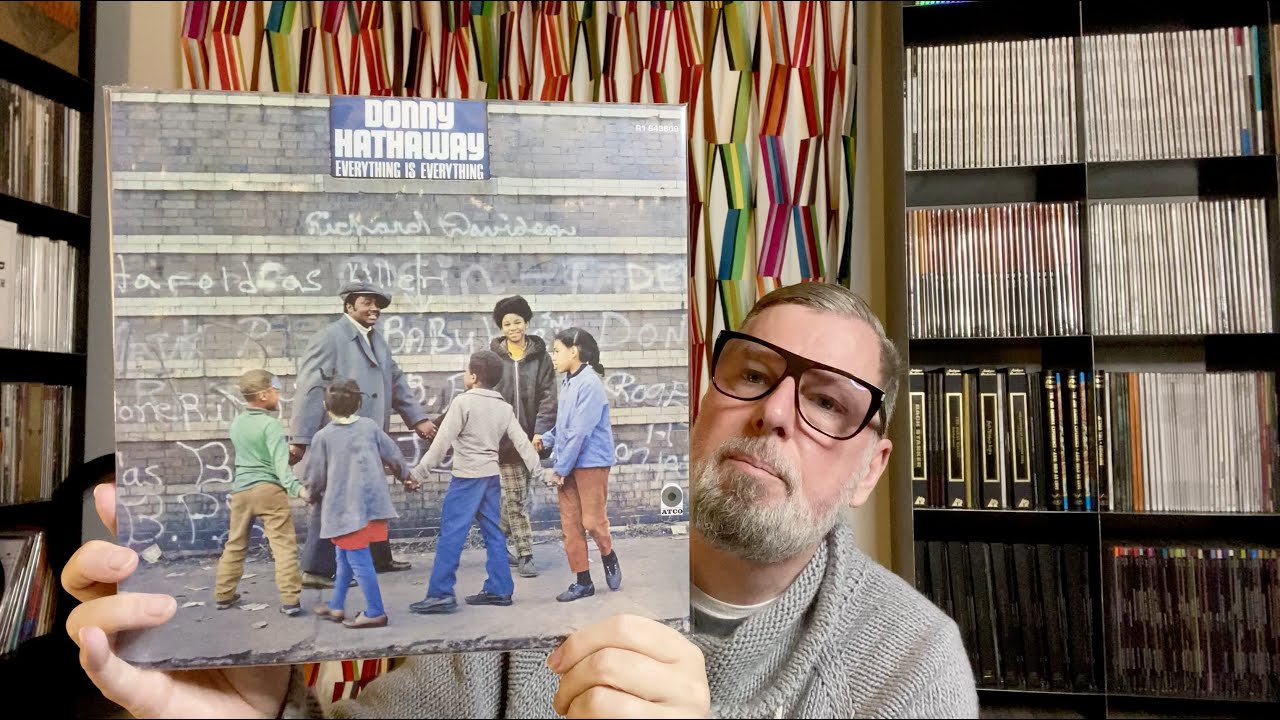 I’ve got a couple of LPs, their stuff sounds very good.

I signed up for 12 months at the beginning of the pandemic, quite expensive but you do get some very well recorded vinyl. What attracted me the most was not the monthly record you receive (and can swap) but the odd exclusive or special versions they release. Point in question being Shame’s new LP and Anna B Savage both British bands on special limited vinyl. Nice if you’re into that sort of thing. 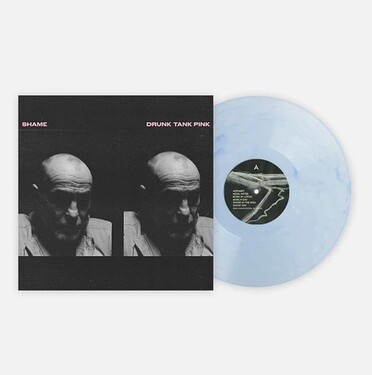 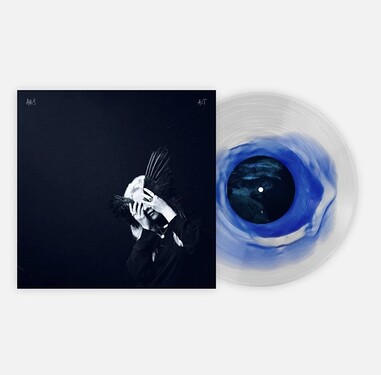 Very interesting , thanks both

I’m thinking of dropping my subscription as even the swaps aren’t to my taste sometimes or the one I was after has sold out. The other slight issue is the delivery time to the uk can be a little disappointing! Most of the vinyl can be bought on Discogs or ebay and you don’t have to stump up for the subscription.

Are you going to take the plunge?

This one seems interesting. Jazz dispensary bundle. 5 lps. But 250 euros! 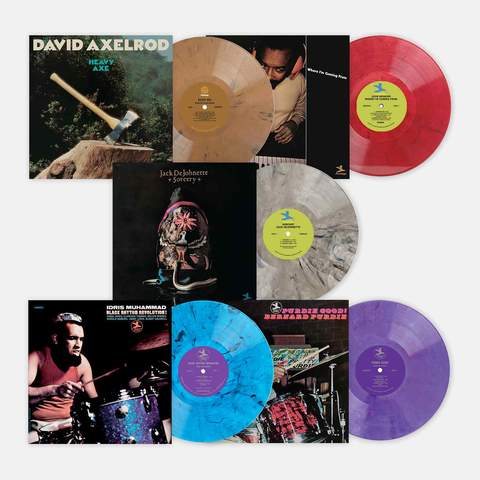 @0.0 @Martinzero – I haven’t joined, I’ve just bought the records that take my fancy from Discogs. I can’t really afford the commitment of a sub – the perennial problem these “clubs” (no matter how good) have.

I was a member and it was decent value @99 dollars per 3 months for international members.
I got some good stuff over the 18 months I was a member. Postage is included so I managed to get some extra things such as analogue productions 2x45rpm Dave Brubeck Take 5 for 55 dollars delivered to U.K.
Problem is they increased their prices about 3 months ago and it now costs 149 dollars for 3 months International membership so I did not renew at that price.

Not sure, 0.0 I’ve found a fantastic supplier in Europe, the silly no links thing is in force.

But I wondered how popular it was and any feedback

I felt the same. Had a years subscription and during that time received some fantastic albums , but ultimately the choices become not too my liking.

Martin, you’ll be fine with a link in the Music Room (it’s just for the main hifi rooms) - just so long as you have no commercial interest or connection.

Funnily enough, I bought the Speakers Corner reissue of the Donny Hathaway LP the chap in the video is holding up, and it’s wonderful. IIRC it was cut by Kevin Gray at Cohearent and pressed by Pallas. Widely available in the UK for under £25.

Yes, Indeed. I was a member of the Columbia Music Club when I was in the States. I started out with LPs, and you could also order cassettes, 8 track and Reels. Then when I went back in the '90s to live in NYC I joined again and by them it was all CDs.

I dont know the Columbia club being on the UK side of the pond. I tried the Brittania Club long before I had any “audiophile” pretensions, but even then I used to think there was something not quite right about the records they supplied, that and insisting on sending me stuff I didnt want.

I also remember, although I never bought anything, adverts in some HiFi press for iirc Wilson Audiophile or Wilson Stereo Library, something like that

I was a VMP member for a few years but gave it up maybe a year or so ago. There were a few record of the month releases that were excellent both in terms of quality and presentation but latterly I was finding that I wasn’t keen on the chosen record and I was having difficulty in finding a suitable swap. The poor exchange rate at the time was also meaning that each month was costing well on excess of £30 and I felt I could use that more wisely on new releases I actually wanted.

Over the years I think my top 3 would be -