Just a quick update that our friends at VTuner have done another small update on the Naim VTuner server. 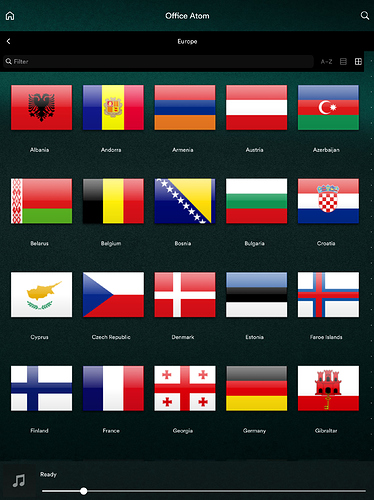 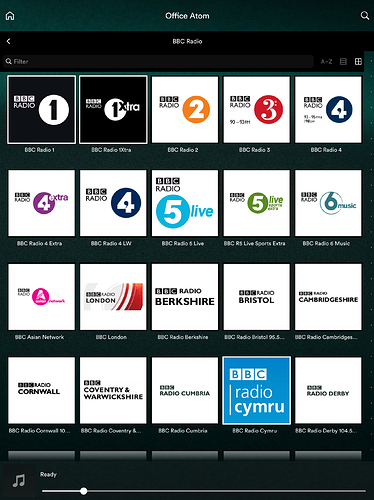 In the previous VTuner update earlier this year we also changed:

We’re also working with the necessary parties to aim to get some stations that have gone encrypted with latest ciphers playable again on older products. It’s not as easy as it sounds, but we’re always up for a tech challenge.