Have to replace a radiator in my room, which is on the wall to the side, and in front of, the right hand speaker.

Aesthetics are a part of the consideration, as is impact on the sound. Originally was going to go for large flat modern planar one, but realised I was putting a strongly reflecting surface at the first reflection point. 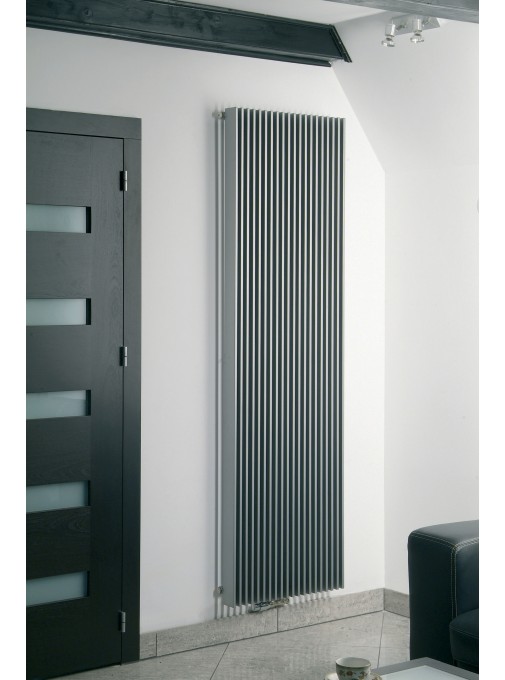 atlas505×680 45.8 KB
on the basis that the surface will offer diffuse reflections and so should interfere much less with the sound.

Anyone had related or similar experiences?

Guessing, but I would think that would work rather well at scattering sound.
Good idea.