What are you driving and why would we be interested?

Quite a few on Motorpoint for sale.

I love that Monza. So under appreciated back in the day. I had a Manta, baby brother! But always fancied one of those. Can’t be many left now

They were cheap for a long time, cheaper than the Manta and less desirable in classic terms but I don’t really know why. Even now I am sure you will pay more for the Manta. Having owned this Monza as long as I have I feel qualified to classify it as a motorway car because that’s what it does best. It eats up miles as easily as eating the contents of your wallet at the same time!

Can’t be many left now

Just looking at the ‘How Many Left’ website it’s a few dozen of all types, at most, with more SORNed but not many more.

Back in the day…When a Manta replaced the Ascona, my first two cars. 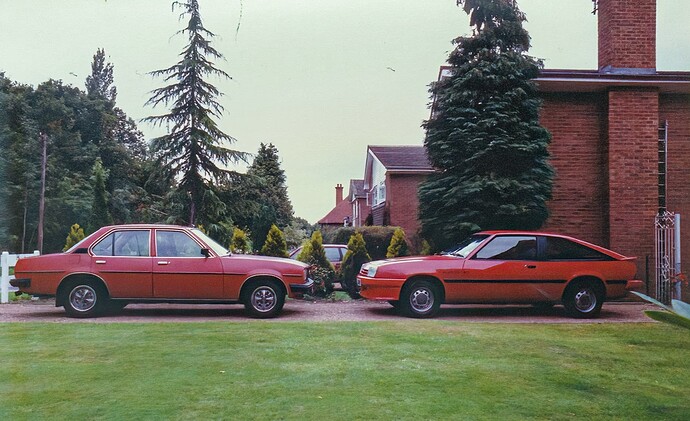 At the classic car show in November they had Ascona and Manta 400s side by side. I’d known of both since launch but this was the first I’d actually seen either in the metal in what, 40+ years? Those were never mainstream cars but Mantas and Asconas were, yet you just don’t see them, either.

There was a Vauxhall badged version around too called the Royale. Never looked as nice though.
I think the Manta survived as a classic because there were many versions and they had a bit of a motorsport heritage.
Cars had real character in those days 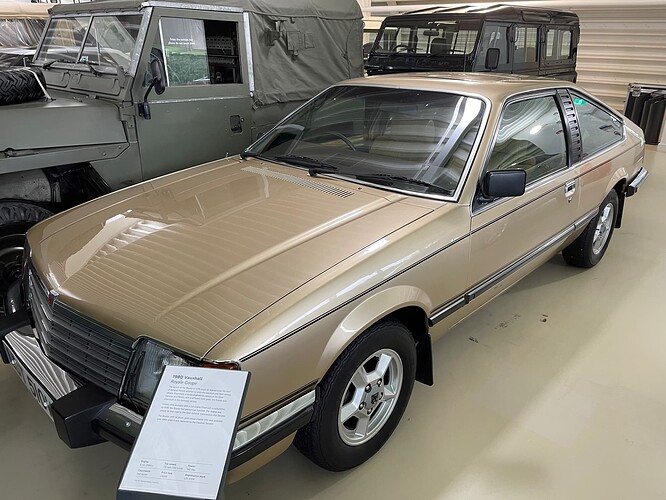 I had a Monza GS/E in Carnelian Red. I gave it up when I was getting priced out my Council lock-up, and did not want it toget ruined parked in our road.

I had mine lowered and fitted with an Irmscher exhaust system and a K+N air filter.
I was gutted to get rid of it, but the Council were getting greedy, and did next to nothing for the garages.

Yes a garage is mandatory due to their inherent ability to rust. Common problem for this era of GM vehicle.

Yes the Royale Coupe I think was the two door fast back that mimicked the Monza. Very nice cars.

There was also a coach built Bitter SC built on the Senator/Monza platform with (up to) a stroked 3.9 litre version of the Opel 3.0. Have never seen one for real but it does remind me of the Ferrari 400. 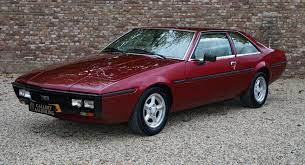 Thanks. That’s nice to know. I’ll track it down. 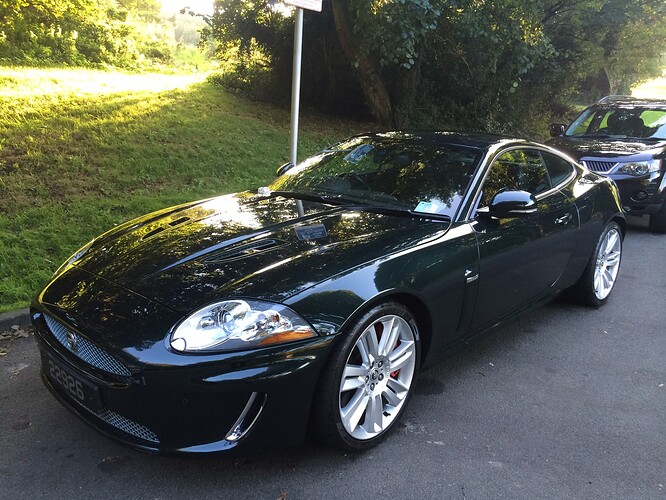 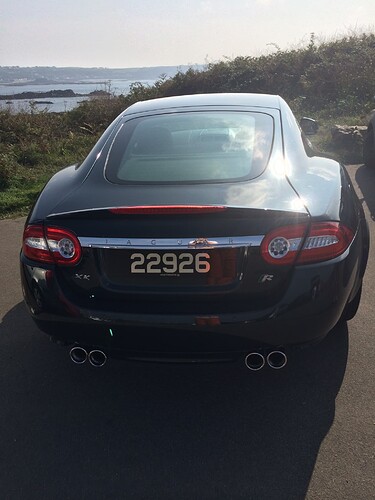 And my latest toy 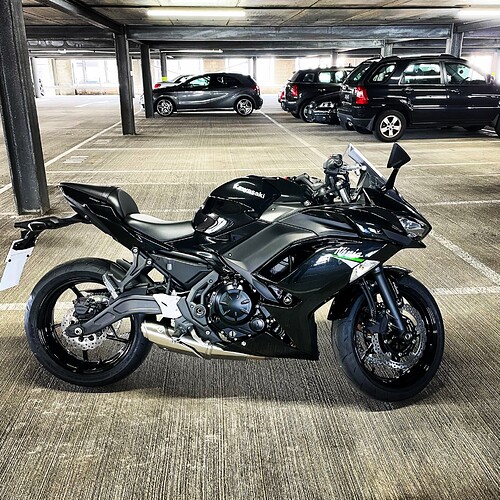