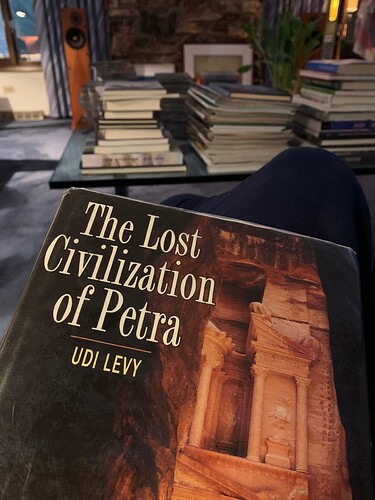 An English translation (originally written in German) to a book written by a high school classmate. 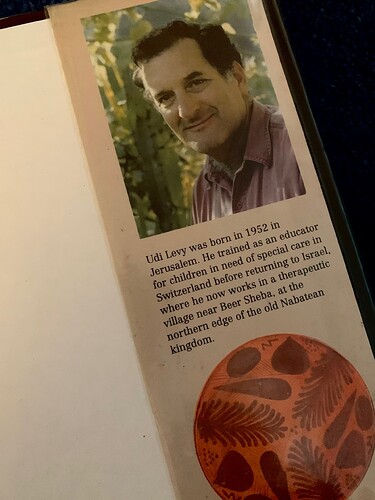 I found this invaluable in learning the night sky and the diagrams of constellations through different types of scope, some of which give an inverted image were useful as I don’t have a computerised scope. Now all we need are the dark skies. 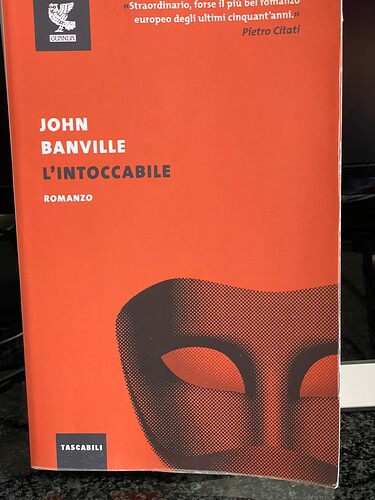 I hope you enjoy it. It isn’t a spy novel like Le Carre, but a beautifully written psychological study.
Boy Bannister a lecherous drunk is based on Guy Burgess while Querell is based on Graham Greene. Anita Brookner, art historian and novelist was a friend of Blunt’s and defended him after it was revealed many years after his confession to British intelligence and undoubtedly for political reasons that he had been a Soviet spy. Ultimately Maskell appears as a hollow character, a mask.

It’s a cracker. One of my favourite Banville’s books.