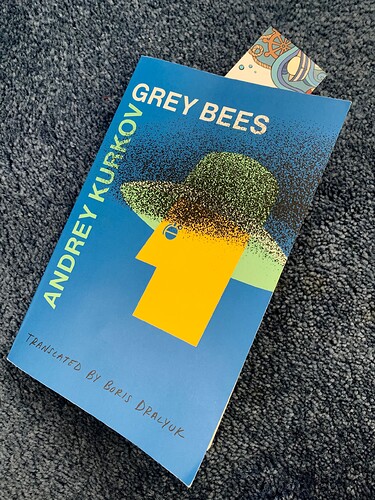 The story of a bee keeper who lives in an abandoned village (because of the fighting) in the Ukrainian Grey Zone in 2017.

Paddy Mayne biography. Probably destroyed more Axis aircraft than anybody else in WW2. His methods controversially prevented him from receiving VC. 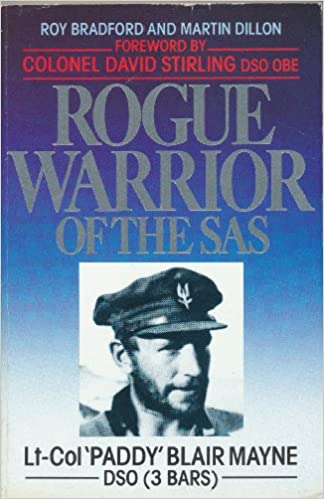 Thanks for mentioning this book, looks like something I should get.

Have you read the three volumes of George Sansoms History of Japan? I have reread them several times and regard them as worthwile, despite their age.

I have not read the Sansoms’ books. Worth investigating, thank you for the information.

us a big fan of the movie i started to read the book it,s diferent to movie actually Stephen king was angry with Kubrick 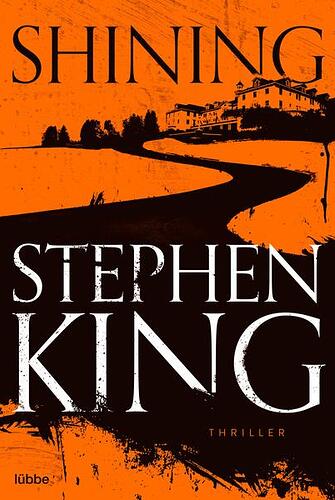 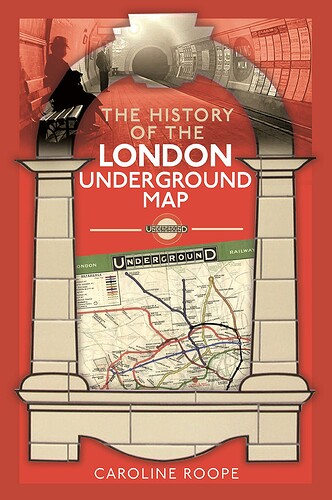 Frightened the life out of me when I read it! 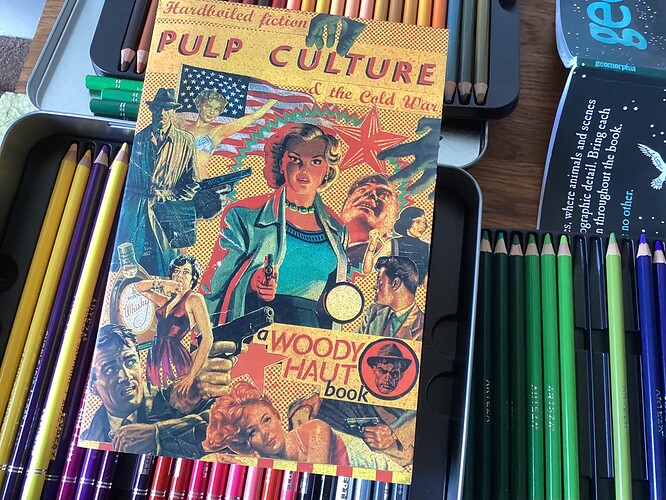 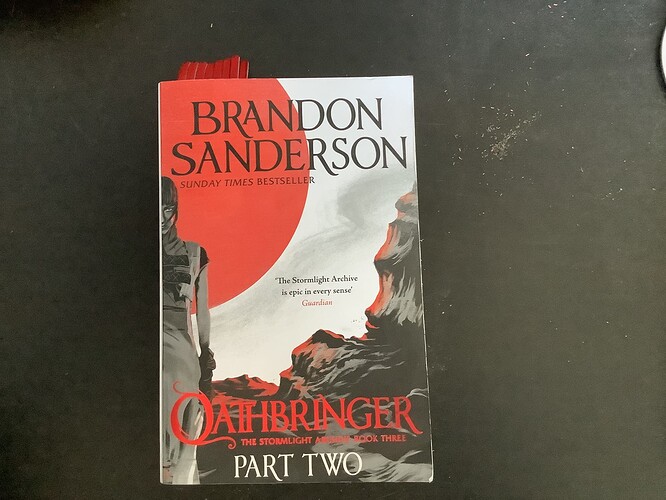 The Outcry by Henry James. Both a failed play and his last novel (adapted from the play). I’m reading the play.

Too many Audible credits as usual, so listening rather than reading. 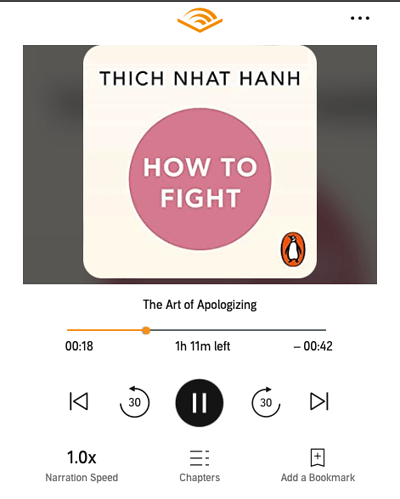