And we ain’t had Brexit just yet

Are you telling me you built a time machine out of a Delorean?

You are early. But a lot of nice things planned for 2020. The New Year Concert would be something for a bucket list…

Yes, looking forward to Andris Nelsons - must surely be better than the 2019 NYD concert.

Yes, looking forward to Andris Nelsons - must surely be better than the 2019 NYD concert.

Not a Thielemann fan?
If you are going to 2020 NYD concert, report back!

Early bird gets the worm BertyBird.

For those who can’t be there, the New Year’s Day concert is Live from Vienna on BBC 2 (in the UK) starting at 10.15am. 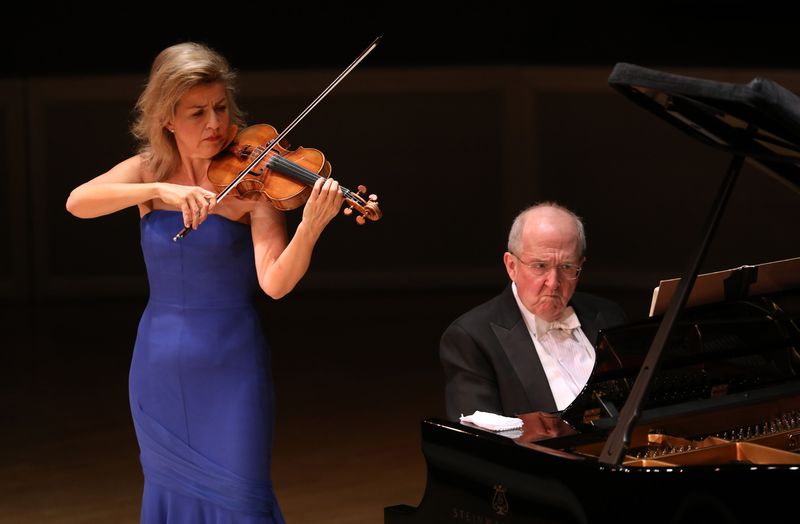 Glad to catch her live performance as I have read elsewhere that she might go sabbatical.

She played two more Beethoven tunes and violin transcription of Cinderella Liberty by John Williams which I thought was better than saccharine sweet original rendition.

I went to George Li with the Moscow Philharmonic under Yuri Simonov. They played Rachmaninov 3rd piano concerto and Tchaikovsky’s 6th Symphony. It was not as pleasurable as expected. The conductor was missing a bit prat and in the piano concerto there were timing issues as well, which is killing the concerto as it flourishes on precise timing. The encore of George was great but it didn’t compensate for the average rest of the evening… a pity…, a new artist like him should have a podium to shine… 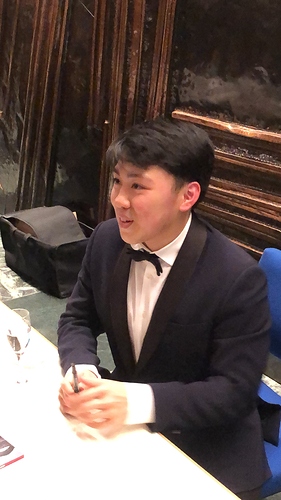 Saw these guys last night, almost full venue, and a great set.
For those that like blues with a soul angle, check them out, very chilled.
The brass section (trombone and trumpet) really gave the sound a lovely soul edge.
An additional highlight was their cover of Sabbath’s ‘War Pigs’, a special on the night in honour of them playing Brum, definitely not something anyone would have expected, but a great rendition.

The wonderful Kevin Burke in the Pepper Canister in Dublin. 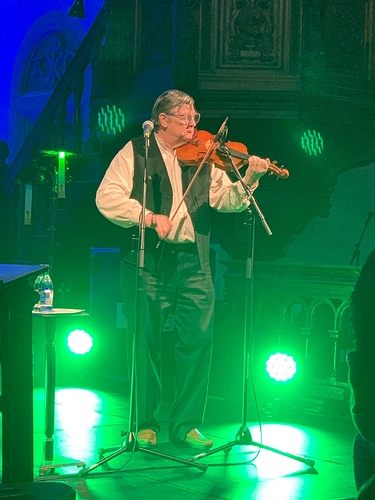 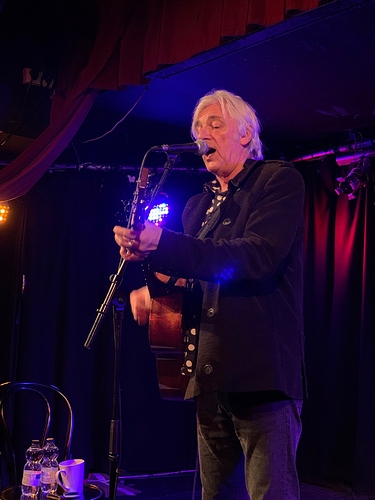 Li will be making a Chicago debut this year and was thinking skipping this but now I am curious to check him out. He’ll be playing some Schumann and Haydn here so there will be no orchestra backing.

Thanks for the report!

What a perfect performance in Dublin.
Interesting that Burke is a Londoner. Not Irish.

Interesting that Burke is a Londoner. Not Irish.

Interesting in what way?

Milos Karadaglic. Birmingham last week. Bach, The Beatles, and lots in between. 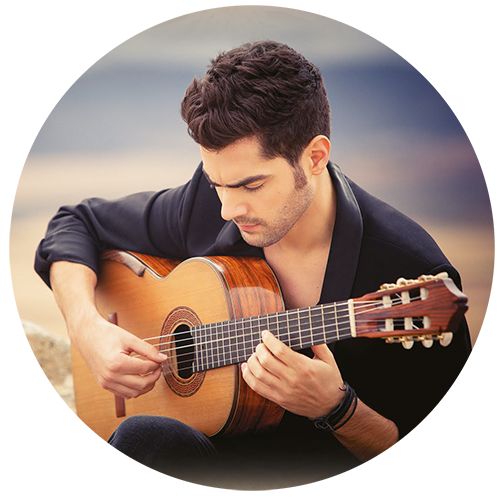 A privilege to attend the Keeley Forsyth gig last night at PinUps, Islington. Art & music collided in a mesmerising performance. My reference points were Scott & Leonard before the gig and now I’m fully on board with the stark soundscapes created by Keeley. I read of possible presentations with Maxine Peake, which would be wonderful to see. Matthew Bourne playing his two footed, pumped Harmonium (also cello) sounded glorious, as well as the guitar & the main cello player. 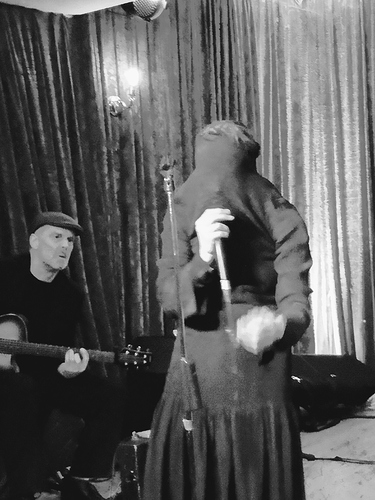 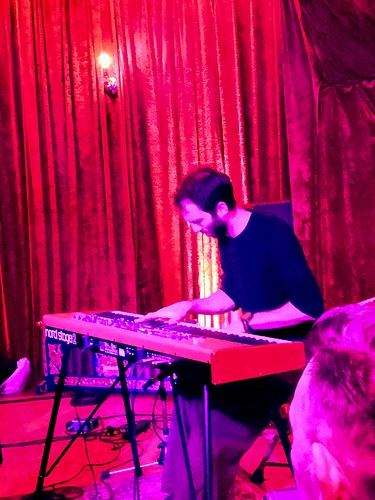 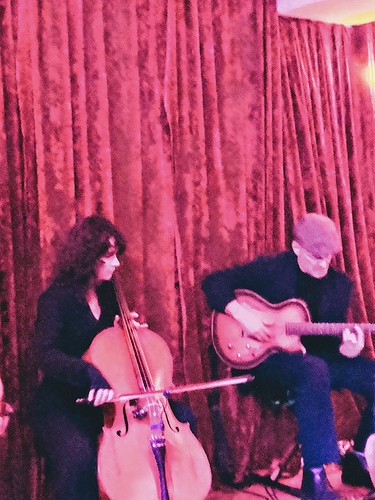 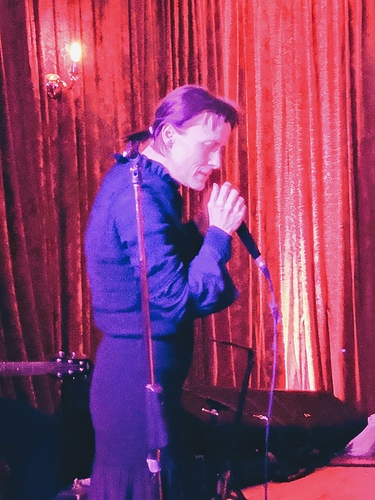 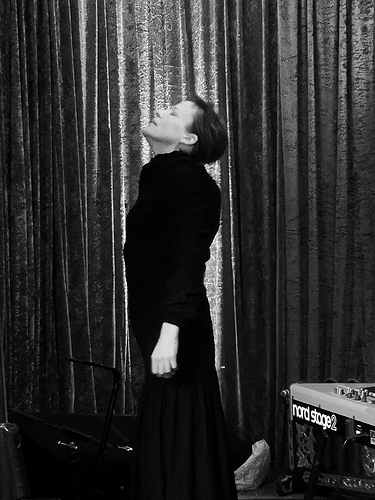 Excellent as we know the album is gorgeous.