What Dave Brubeck albums are great beside take five

i own a very best of brubeck cd with take five on it and ordered Jazz at oberlin schoud arive next week.
is there any more brubeck i shoud have . 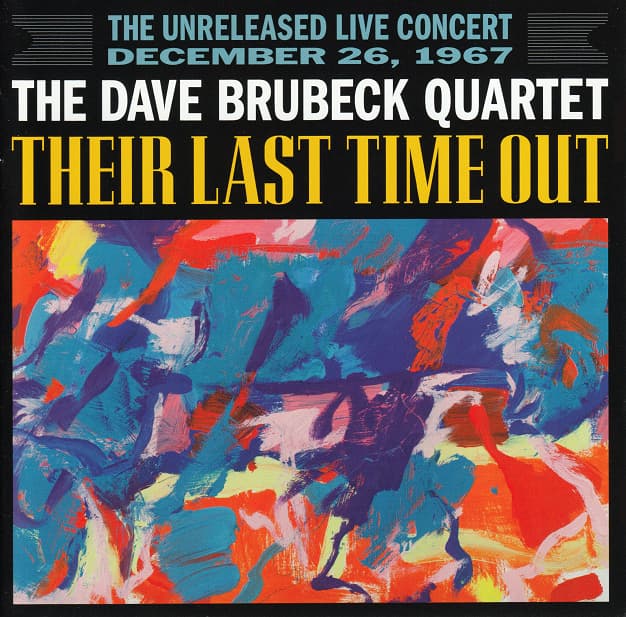 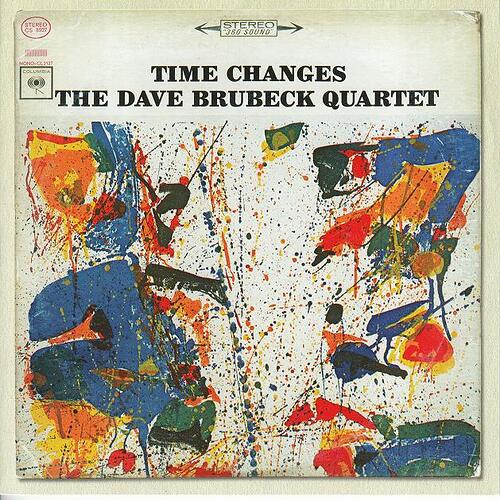 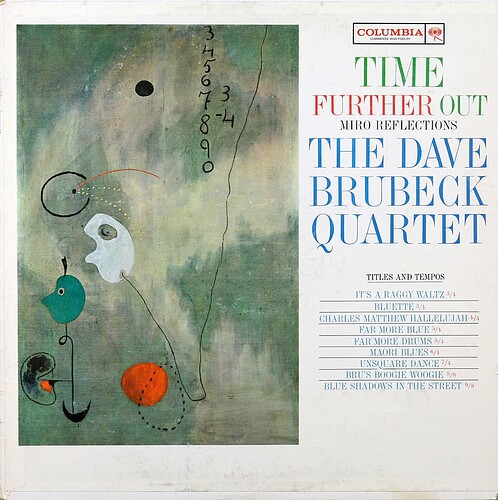 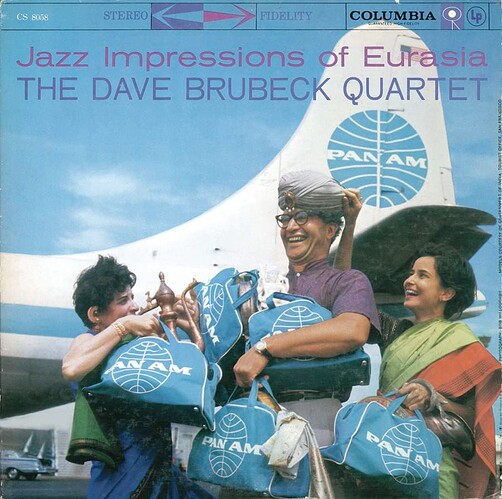 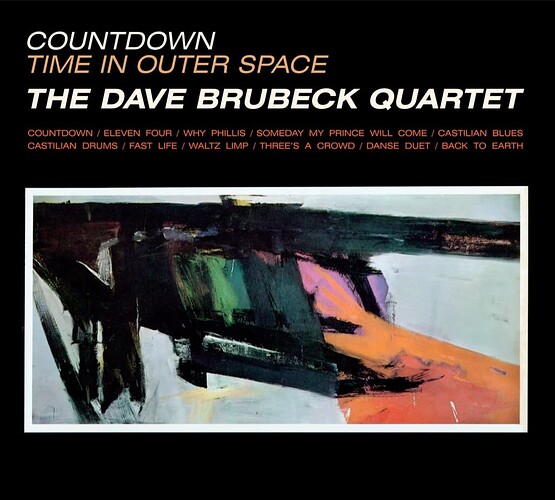 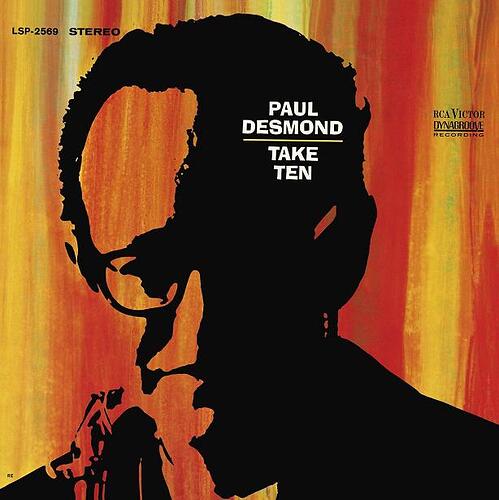 paul desmond take ten614×615 43.9 KB
You could always break rank and enjoy this chaps output as the original writer of take five.
Lots of delightful albums around. 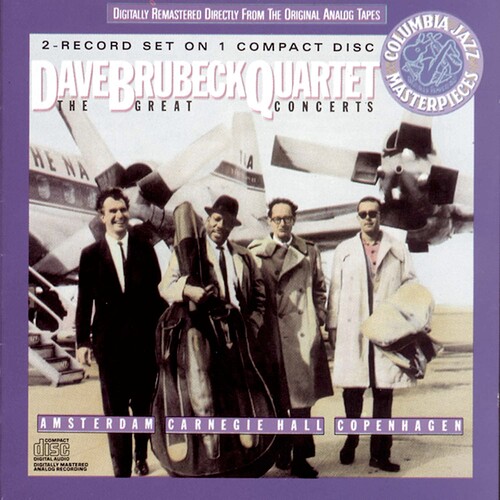 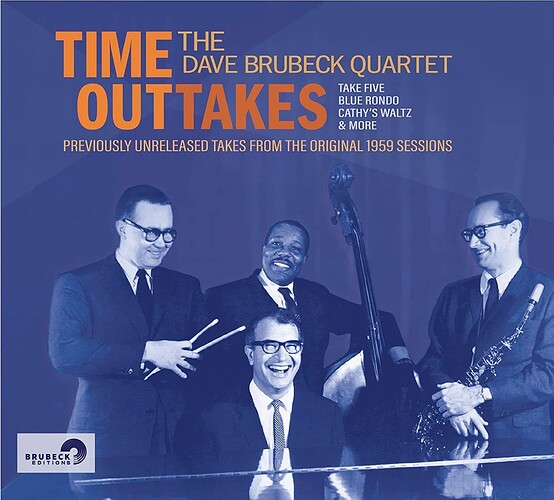 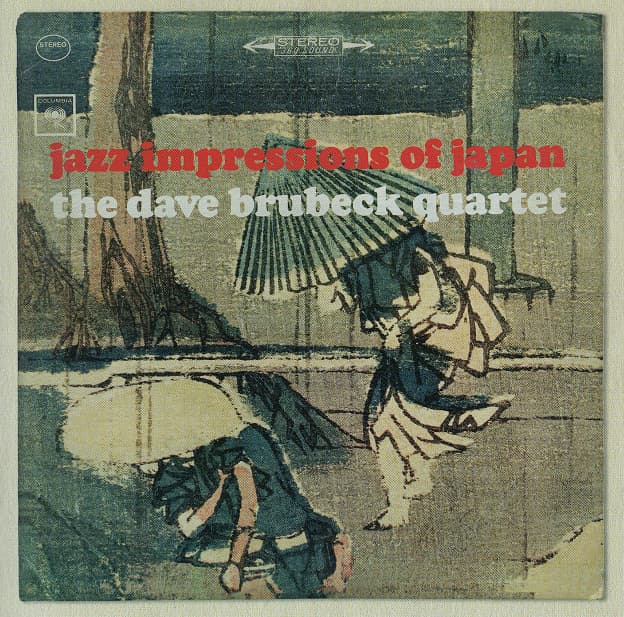 Musically they are all awesome, but some lack quality in recording. This is the case with a lot of Jazz recordings, especially the live ones. The genius is always there, just not captured as perfectly as we might like.

The Live at Carnegie Hall double-CD as posted by @TheKevster is immense value for money IMV and highly recommended by me also. 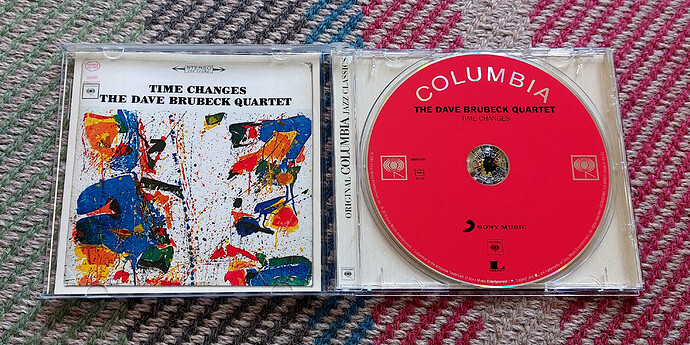 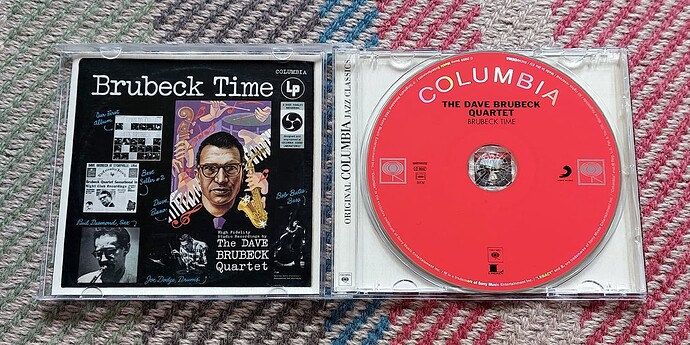 The Carnegie Hall recording (as remastered for the CD) is very good IMHO. It puts many latter-day recordings to shame. 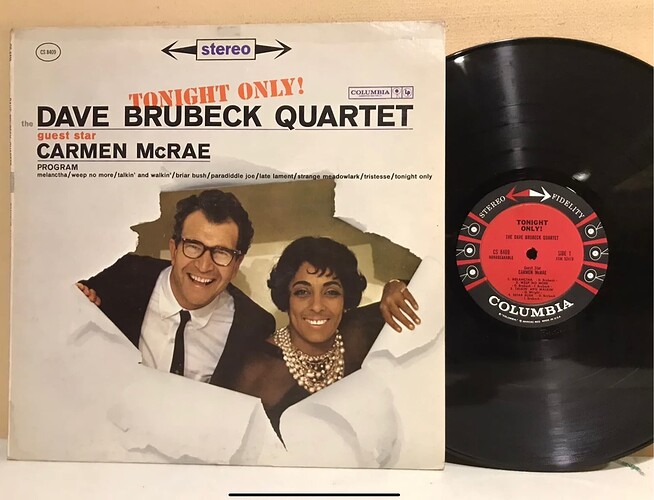 thanks for the quick replies the version i ordered of jazz at oberlin is a 24 bit version.
i saw also some japonese versions one of jazz impressions of japan and the other of jazz impresions of eurasia are these very hi quality order takes 3 to 6 weeks .

Why not check the Dave Brubeck discography on AllMusic for ratings and reviews?

Also If you can stream from Qobuz they have 100 Brubeck albums, and you can decide which ones you like.

I have many of the albums suggested above.

The Live at Carnegie Hall double-CD as posted by @TheKevster is immense value for money IMV and highly recommended by me also.

Surprised nobody’s mentioned this one yet. THE classic DB album (which has “Take Five” on it): 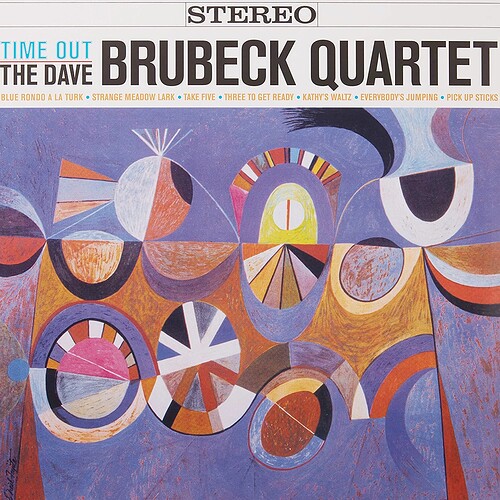 Time Further Out was one of the first jazz lps I ever bought, nearly 70 years ago. Still love it.