What DVD, Blu-ray or streamed film have you just watched?

On DVD , I’ve a good Pioneer - and the sound was so much better than when I watch on Sky . I bought the DVD , as I couldn’t get a Blu Ray

Literally a cast of thousands

Madonna was made for that film. Art almost imitating life.

This is why I keep buying media, the streamed versions just sound aneamic. I watched my DVD rip a few weeks ago and was pleasantly surprised by the sound quality.

I was surprised on watching this that I had never seen it before. As always Bob Hope always raises a smile just by seeing him, but there is no doubt that as funny as he was much of his material has been repeated to the point of being routine; that doesn’t stop some of his delivery and timing from raising a frequent smile and an occasional guffaw.

The plot here is simply a device for delivering gags, which it does effectively.

Adaptation of the William Faulkner novel, which I have not read.

The story revolves around Lucius, an eleven year old boy, being led astray by two members of his extended family when the adults go off to a funeral. The story, set in 1905, involves a new car, a brothel, a ‘whore with a heart of gold’ called Corrie, a horse race, racial tensions and the abuse of power. This catalogue makes the film sound a lot more interesting than the delivered narrative felt, which was disappointingly pedestrian.

If you are patient then some of the emotional beats do land well, especially the physical abuse visited upon Corrie and the admonishment between Will Geer as Boss and his grandson, Lucius.

Very much a lazy Sunday afternoon film. Not one I will revisit quickly, but certainly not a complete waste of time.

Yes watched The Batman yesterday , streamed from Sky - the sound was frequently muddier than a Hippos Bath

The life aquatic with Steve Zissou.

Rex Harrison, Kay Kendall (Mrs Harrison), John Saxon & Sandra Dee. Yes, THAT Sandra Dee; although in this film attempting to rid herself of her burden.

Rex Harrison is always good value, even though his acting tics do become familiar friends over time. Kay Kendall forms a great partnership with RH, she tragically died of Leukemia not long after this film.

The movie is based around the last London Season and is part London advert part Downton Abbey. It feels like familiar Austen territory. There are moment redolent of Brian Rix, and the farce is supported by an OTT performance by Peter Myers as David Fenton.

A VERY young John Saxon is the heroic lead, not much call for his Kung Fu in this film.

Overall it a pleasant enough jaunt, certainly not top draw. 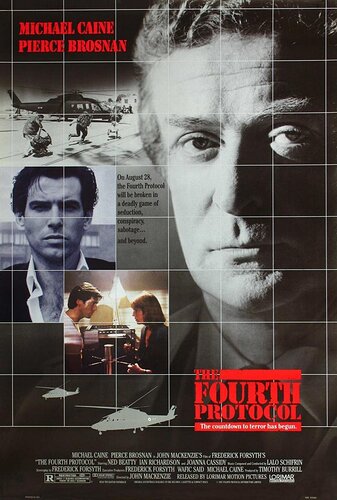 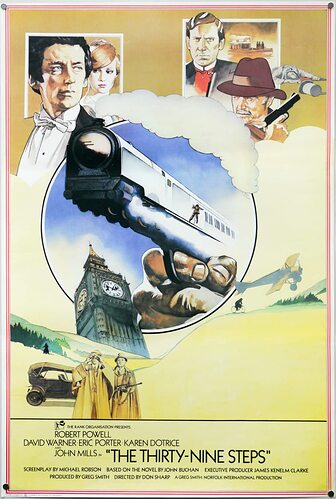 One of my Sunday evening regulars 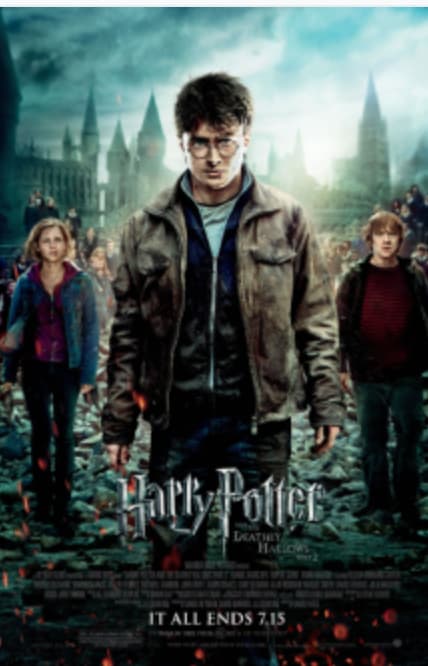 I watched the final sequence with Dumbledore and Harry, I looked down and Dunbledore’s gown was always under Harry’s feet . If they had shot it together , the Harry would have tripped up Dumbledore all the time.

The Blu-Ray had a stack of features on how they made it, and I thought why tell us?

Pun intended but the next time they do that I just want to "enjoy the magic’ , it’s like illusionists saying how they perform the illusion or wrestlers breaking kayfabe 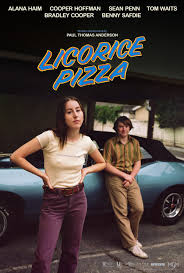 Long and a little uneven but definitely worth watching.

I love this version as it was my introduction to Buchan etc. but would also recommend the black & white Hitchcock version with Robert Donat.