@Blackstar What! no Glastonbury or Rupert - at least we get Aylesbury.

1 out of 3, poor show. It least it’s a box set a la Conversation Piece but at +£120 I’ll not be purchasing it!
These prices will just encourage piracy and let’s face it, the quality of a download from certain websites will be indistinguishable from the physical entity, albeit without the nice booklet.
Let’s just watch the price reduce once it’s been out for a while.

Really looking forward to the Tedeschi Trucks Band 4 Album project ‘I Am The Moon’, being released on Vinyl next month. 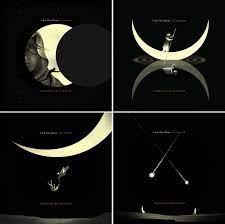 Sadly I won’t get my paws on it till Christmas Day, as Mrs Quicksticks is insisting on the whole wrapping them up, as they’re part of my Christmas present🤦🏻‍♂️

at least we get Aylesbury.

Not quite just looked at my bootleg of the show and there between Andy Warhol and Looking for a friend is Queen Bitch which is missing from the new set?

This was released in early September on vinyl already - got mine a couple of weeks back! Lovely package and the music is as ever with Tadeschi and Trucks superb! Enjoy!

Yeah, they’re here already, I’m just not allowed them till Christmas☹️
I have been listening to it streamed pretty regularly since it was released though.
Two tracks (I am the Moon & Pasaquan) joined the Demo playlist when I was listening to the ATC SM40’s a couple of weeks ago.
Really missing my LP12 and need a Vinyl fix.
My new system goes live on Saturday😁

Interesting, a collection of classic soul covers. I guess if he’s going to do his American song book thingy least it’s not the usual Cole Porter type stuff that everyone’s had a crack at.

Yes, I thought it was an interesting approach to a new record, especially after he did his Folk / Roots tribute album The Seeger Sessions a few years back. Incidentally, a fabulous album and a tremendous sounding CD too IIRC - not played it in a while, but will remedy that tomorrow

Back to his roots - this is fabulous, thanks for posting. 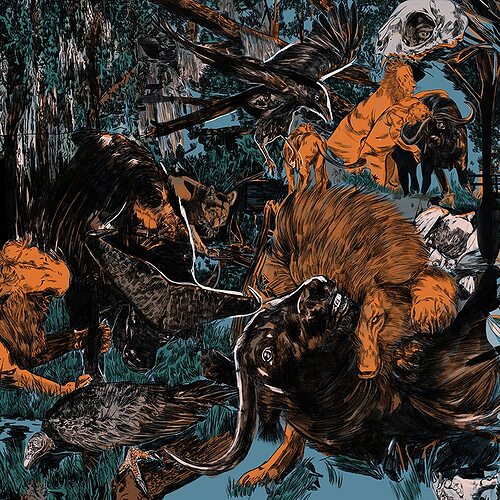 Streaming now, record out in a few weeks

If that is representative, then it bodes well! 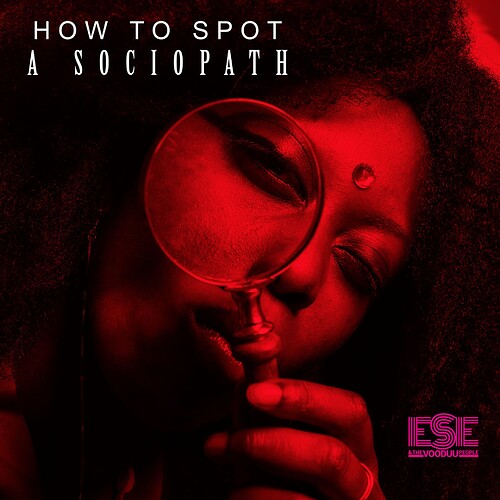 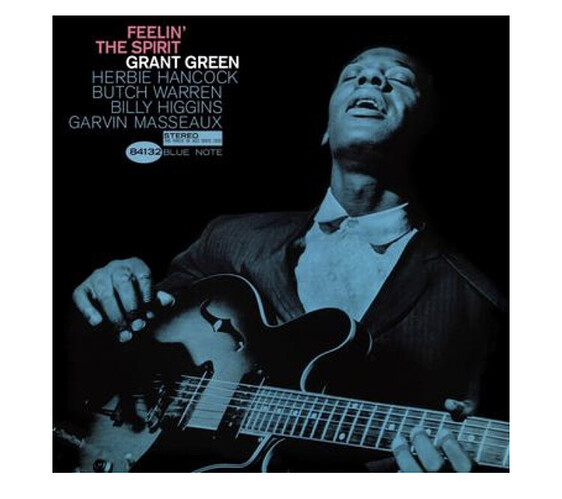 I’ve just had a shipping notification too. Really looking forward to this one - fingers crossed it’s another top rank Tone Poet. 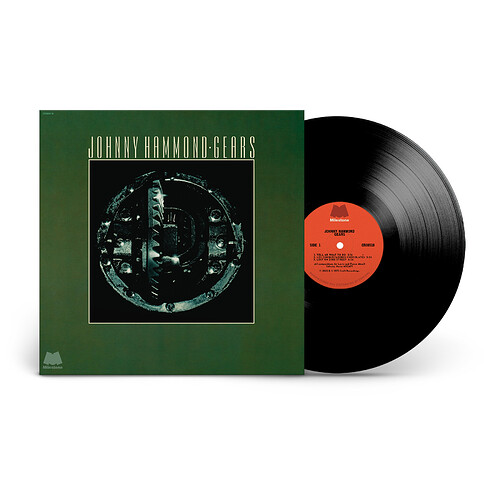 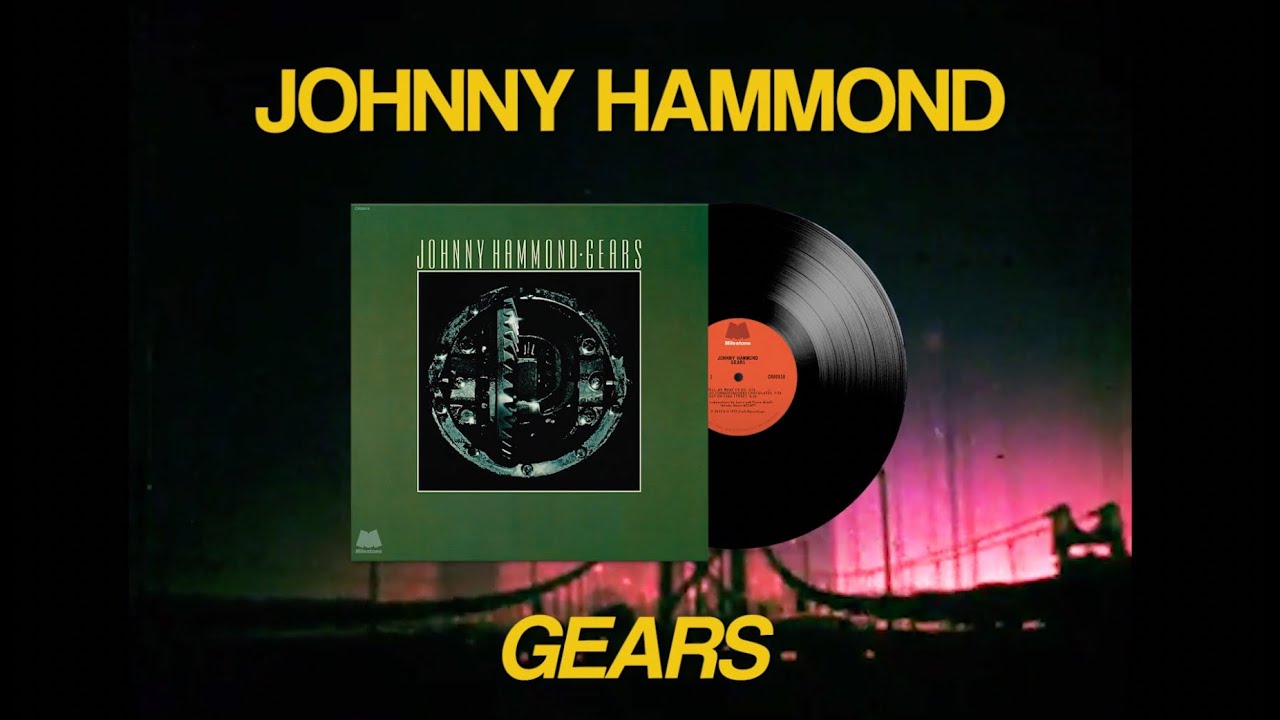 Really?
I have many Johnny Hammond Smith but this one is really out of interest, for my tastes.
Higher Ground is his master piece.

Looking forward to the new album from Zervas & Pepper Probably unknown for most people but can be found on streaming services. 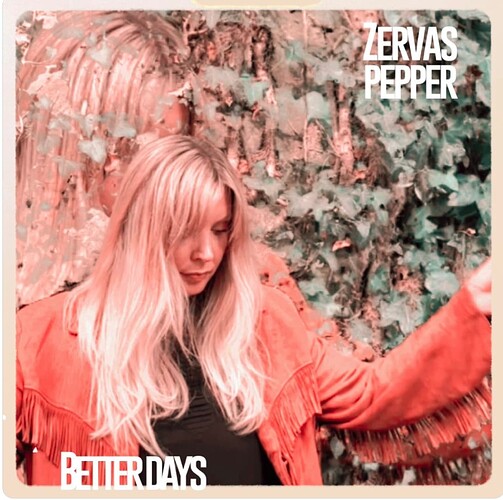