What’s the best recorded track you listen to?

The track below is a good candidate for my best recorded track.

For me, the best recording is one that makes you feel you can hear the instruments being played at the original recording - which in this case is a studio.

Nowadays I almost always listen to tracks and albums that consist mainly of acoustic instruments being played with minimal compression and treatment and overdubbing of the original stage or studio performance. 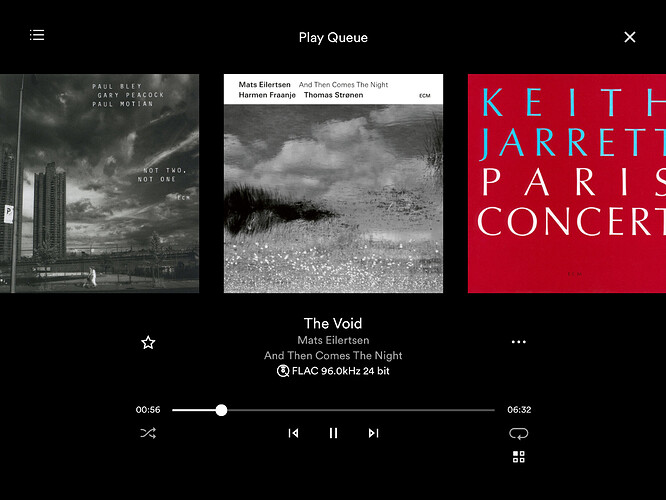 I wonder how many contributors have ever heard an album being recorded in a studio? I have, on a few occasions. The finished product bore no resemblance to what I heard being played in the recording rooms. When I read of people’s ambitions to faithfully reproduce the recording studio in their lounge or listening room, I just smile!

Ah, but Timmo, I didn’t say I thought any recording would objectively sound like it actually sounded in the original room.

That would be silly, because among other things it would depend where you sat in the room, and on other factors.

I intentionally used the words, ‘makes you feel’ you can hear the instruments.

So it’s a claim about hearing what sounds like the presence of instruments being played.

On good recordings you can hear the effects of the room in which they were recorded as well as the way the players played those particular instruments.

For example, you can hear the difference between a small club, a big concert hall, a church and the relatively dead sound of a studio.