Not something I expect many here will have heard but the three minute plus outro to “Cow” by Sparklehorse is sublime. The wandering, melodic bass, the teetering banjo and the stumble/stutter before the very end is majestic

Provided the outro starts after the end of Gordon Haskell’s horrible singing.

What a shame the recording of Greg Lake’s vocal take for this song wasn’t discovered until 37 years after the album was released: 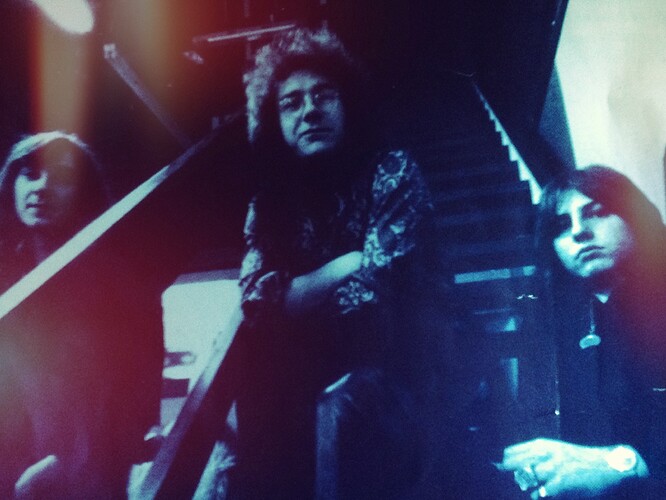 Here’s a little piece of Crim history that nobody knew existed until Mr. Stormy took a deep breath and dived in. First we had Gordon Haskell singing it on In The Wake Of Poseidon. Then in 1991 Adr...

A tossup between Steve Hackett’s guitar solo at the end of Fountain of Salmacis by Genesis and the triumphant reentry of the opening theme at the climax of Starless by King Crimson.

I’ve always loved the way Bowies Five Years fads away with the same drum beat as it started. Wonderful stuff. 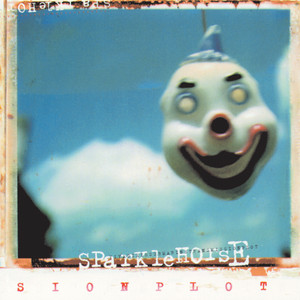 Kate Bush’s Sunset has a wonderful Spanish guitar style ending (but it goes on for about 2 mins of the 6 min track!).

The guitar solo at the end of Black Books by Nils Lofgren.

The Jam, Down in the Tube Station at Midnight … the fade to the sound of the tube train and then the fade back up again.

Having just listened to this I’d say that’s up there for me.

Also the end of Stairway to Heaven, the soft “and she’s buying a stairway to heaven” straight after the previous heavy section, magic

Yours is no disgrace by Yes from Yessongs. It’s a few minutes long in true prog fashion….

Or the chord sequence that ends Soon from Relayer, also by Yes…