What was the first CD you bought?

Seeing the “What was the last CD you bought?” thread made me think of this as a potentially interesting topic. I suspect for many of us the first CD purchase was inexorably tied up with that first CD player purchase, and the associated expense and anticipation.

Mine was The Moody Blues’ “On The Threshold Of A Dream”. I’d read (in Which Compact Disc?) that newly issued CDs were wont to go out of stock quite quickly pending a repress, and IIRC this had just been issued at the time. I knew about half the album from the “This Is The Moody Blues” compilation, so the combination of familiar and unfamiliar material seemed another positive. I must have played this dozens of times on my new Philips CD104B during the summer of 1986, much to the consternation of the rest of my family who wearied of it more rapidly than I did.

I bought two at the same time before I even had a player, Dire Straits Love Over Gold and Essential Jean Michel Jarre. I knew if I had CD’s I would have to get a player😀

This is a difficult one. I have no recollection about the first CD although I remember first C-cassette (Sgt Pepper) and first vinyl (All things must pass). It must be something from early-mid nineties…

super album. produced by Gary Katz of Steely Dan fame IIRC, I had it on cassette first I think. First CD’s I recall hearing around 86 or 87 were Talk Talk It’s My Life and Durutti Column Circuses and Bread

It’s November 1985 and i have just purchased my first CD player , a Phillips CD104 from Currys in Darlington and it’s off to WH Smiths to purchase a disc.There appears to be a choice of about twenty pop/rock titles, so I plump for “No Jacket Required” by Phil Collins and my records tell me I paid £10.99 .Still have the disc and interestingly the jewel case still has the patent pending info along the top of the case.Never had such an exciting lunch hour at work!

Criminally underrated. Have you heard the Live In Glasgow 2011 album? 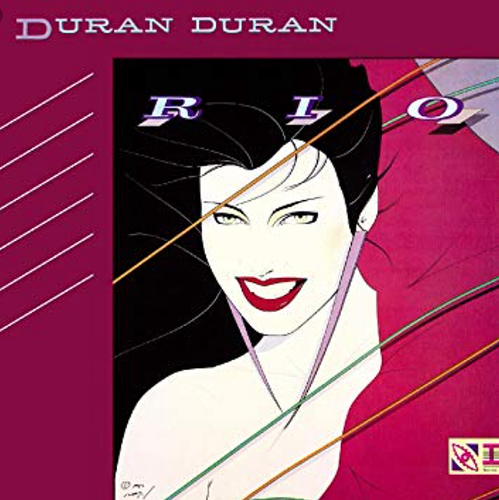 First ever CD bought after I bought my first CD player after a major launch in the North East…
Think I had the CD101 and CD104.
Still have this CD in my collection

I’d moved to Los Angles in 1992, fiercely pro-vinyl. Even if I’d had my system with me at that point, there was no new vinyl to be found. I picked up a boombox in Westwood Village for pennies, and needed silver discs to feed it. I got this from (I think) the Rhino store: 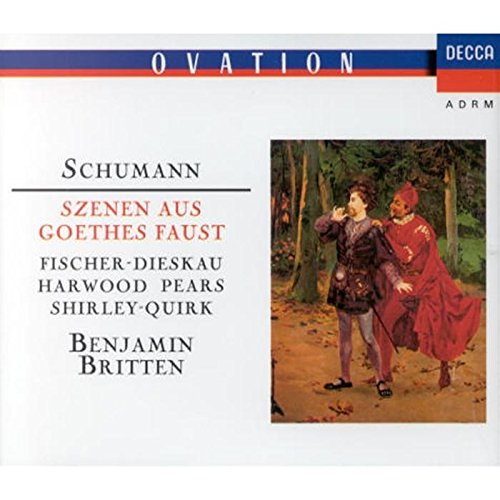 This. Schmann’s Scenes from Goethe’s Faust. My mate Alan and myself decided that if we were going to buy cds then it had better be one that showed the media off to its best. I was very impressed. I bought an early Philips.

IIRC, Dark Side of the Moon, and Brothers in Arms were two of them. I cant remember the others.

I too was late to the CD party but finally succumbed to the temptation in 1992 when I was on a 3 week training course in Canton Ohio. A shop in the Mall opposite the hotel had a well stocked record shop and also sold the new fangled Sony CD Walkman, ideal I thought, and this was the result:-

The CD is still here today but alas the Sony went off to The Great Gig in the Sky many years ago. 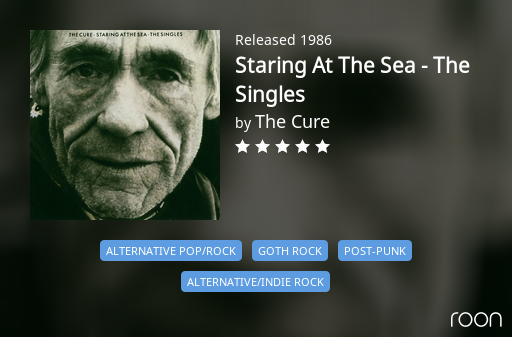 on bay site, lower price than on bandcamp 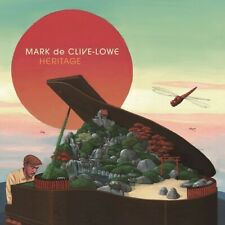 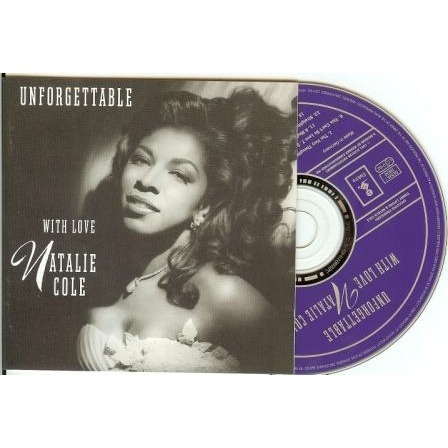 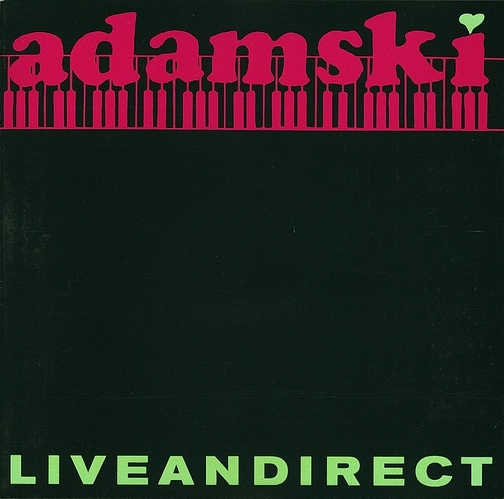 I remember when the first CD ‘longboxes’ started to appear at the local Pitchfork records. There were about 10 or so all lined up against the wall above the LP bins. They held Such promise of audio delight, but the price was as much as a premium MFSL LP - around 20 bucks IIRC. The radio station installed an early Hitachi CD player and a handful of CDs - the one I remember best being The Who - It’s Hard, mainly thanks to Eminence front that gave you a bit of time to set up some LP on the decks or attend to any call of nature…

I actually purchased 4 CD’s at once from HMV for my new Yamaha CD-X1 in 1984 (the discs available barely filled a shelf in the store!);

Think it was this one: 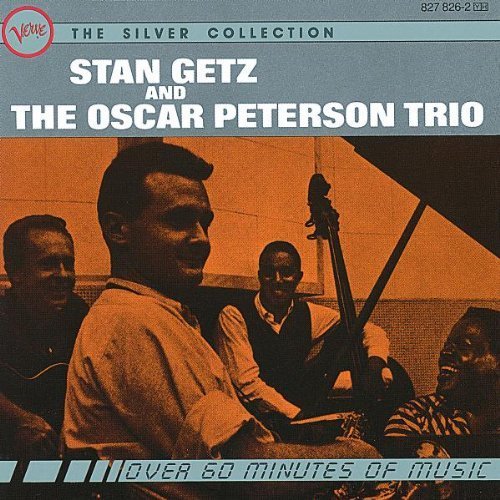 There wasn’t a lot of jazz available in the early days of cd. 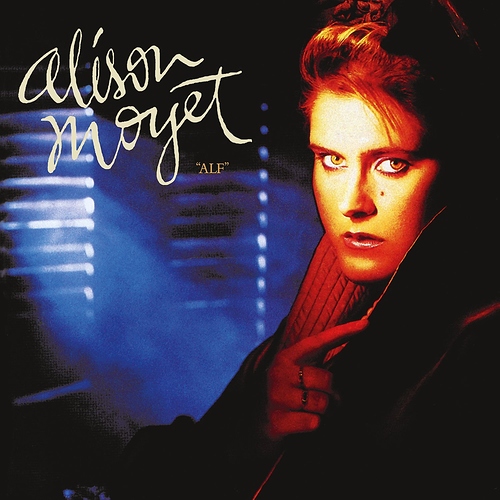 I suspect that I followed the trend of buying on CD, an album already owned on vinyl, just to make the comparison.

Well, having purchased that first Marantz CD player, it only made sense to see how it stood up against my then Ariston turntable … a clear winner, it has to be said.