What would you do?

When I was a teenager, I bought an album by one of my favourite bands on vinyl for about £6. This is a real favourite of mine but usually I either play the cd or stream the odd song off it on Tidal.

Recently, I found the album on a certain Internet auction website for close to £200.

What would you do? Sell or hold?

Guess it’s really up to you, do you need the money? Does the album have any sentimental value? Could you do better things with the extra £200, donate it or by my music.

Me I’d keep it, my kids will sell most of my stuff when I’m gone anyway so they’ll get to keep the cash.

For me if i was not playing this LP, and knowing that others covet it ( judging by the price), i would sell so that someone else could enjoy it. In fact that is what i did with my collection of LP’s, i had no intention of buying a turntable so sold them on.
It had the added bonus of removing any future temptation.

That place beginning with E isn’t necessarily a good marker for value. Check Discogs for a more exact valuation estimation (in the sense you can see past sales and current price listings). Also see popsike.
Has the album been rereleased on vinyl? I’ve sold first pressings for £100+ and bought a brand new one for £20.

Agreed - I see a lot of CDs sat on eBay at truly laughable prices, but they don’t seem to sell. I’m not enough of an unscrupulous businessman to know why one would do this, but I suppose you only need one person to need it desperately enough and with the money to spare.

So, first thing I’d do is see whether this £200 one sells. If not, you might end up spending a lot in auction site fees for no reward!

Some of the prices of CDs on the big river site have just gone through the roof, I’m sure someone is having a lend of us.

You gotta name the album! (In case we all are sitting on a goldmine

Remember though that without records to play that new 252 is just a lump of metal parts, wires and electronic components.

You gotta name the album!

And describe the quality of the disc and the sleeve.

You might not believe this but the album is Twisted by the band Del Amitri. Apparently it’s in mint condition but still, £200 is a lot.

Funnily enough, when I bought it I was still at college so I chose the vinyl version because I couldn’t afford the cd!

Although I’m tempted to sell it now that I’ve seen what someone’s willing to pay I can’t see myself ever selling any of my records.

Quite a few products seem to have “gone up a bit” since the lockdown was introduced in the UK in March. Supply issues or striking whilst the iron is hot?

I would sell it without hesitation, because it’s a 1995 album, so digital, originally produced on cd. From what I can see on Discogs.
And the sound is probably the same, as it’s not an analog lp.

I’m pretty sure there’s some serious gouging going on. I use to be able to order a CD from the States from the Big River, it was generally cheaper than anywhere else and delivered in a few days. Ever since they’re opened in Aus prices have skyrocketed and I can wait 6 weeks for delivery.

recently, I found the album on a certain Internet auction website for close to £200.

What would you do? Sell or hold?

Hold it, £200 is probably good for a nice diner @ a nice restaurant, but your album is priceless for the sentimental nostalgia.

A lot of early to mid 90s vinyl goes for silly money nowadays. Most people had switched to CDs by then. 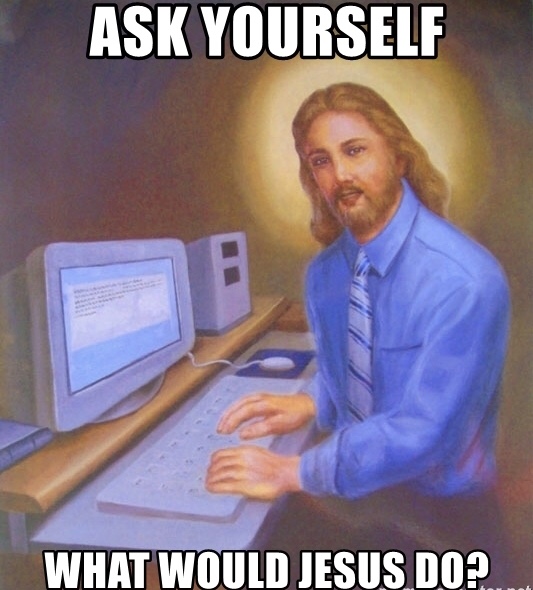