Why the different 'Now playing' screens?

Whilst scrolling through the ‘What are you listening to’ thread I have been interested in the varied ‘now playing’ screenshots that members post. Particularly using what I assume is the Naim app and through similar equipment to my own. For example here is one of my recent posts: 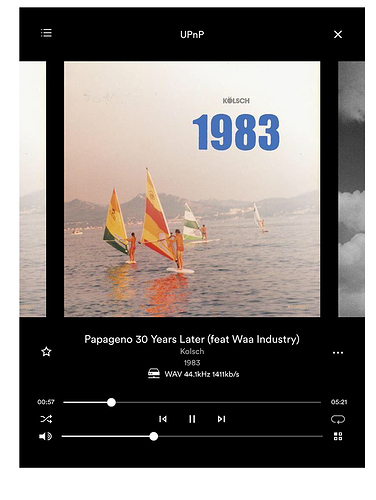 I notice mine shows UPNP at the top. And here are two other examples which show STREAM and PLAY QUEUE. 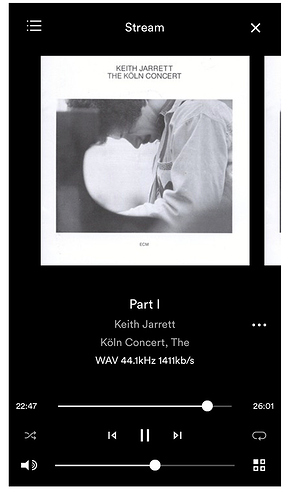 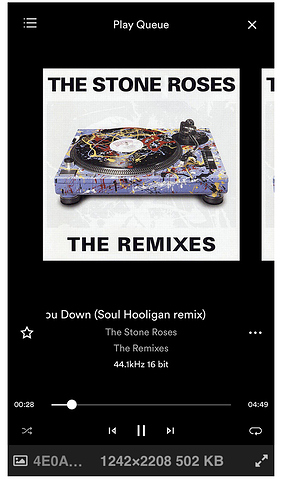 Is this because members are changing this heading maually via the app or is there something I’m missing?

I suspect you are just looking at three different screens. The first is upnp from a local server, the second is a stream from a server that may not be local and the third is from a playlist? Or something like that.

Ok thanks David. I stream from music on my core, so assume others use local NAS etc, hence the difference.

My Nova and ND555 both say Play Queue when I’m streaming from my NAS, looking back my NDX used to say UPNP, s it might be a generation difference.

I believe there is also variation in appearance depending on whether you are using the first or second generation streaming platform. Both platforms use the same app, but I noticed differences when I switched to the second generation.

You can call the UPnP input whatever you like. I call mine ‘Stream’, inspired by the illuminated input display on the Statement. Just to make the point… 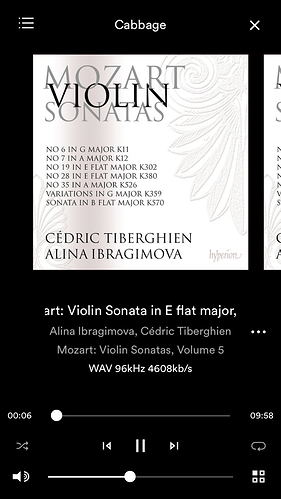 Android screen from a Samsung S10

Interesting thread - thanks @PaulW
Here is my Naim app screen when I’m using an Audiostore black box running Roon. Not a great deal of info … 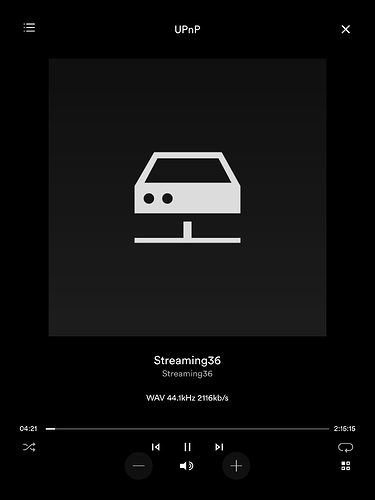 I think the name “cabbage” would work well for all of us. You may have started something HH!

Thanks again for the feedback. Mystery solved! 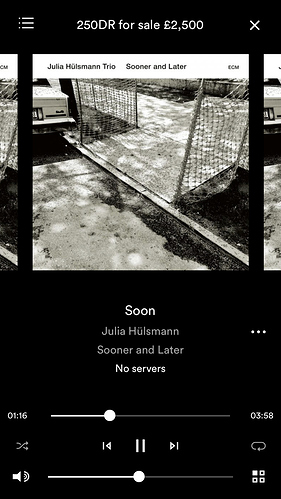 For the avoidance of doubt, the second screen shot is a joke.

But a great idea for subliminal advertising on the forum.

What have I started

Go on Richard, admit you are a little bit tempted!