Would you pay this much?

Having quick look at the What Hifi website (Shielding drives you to this kind of deviant behaviour, well that is my excuse) I saw this article about a TV that can be told to hide away when not wanted. For a £100K, it can be yours. Whilst I think it is a good idea, no way at that price is my view. 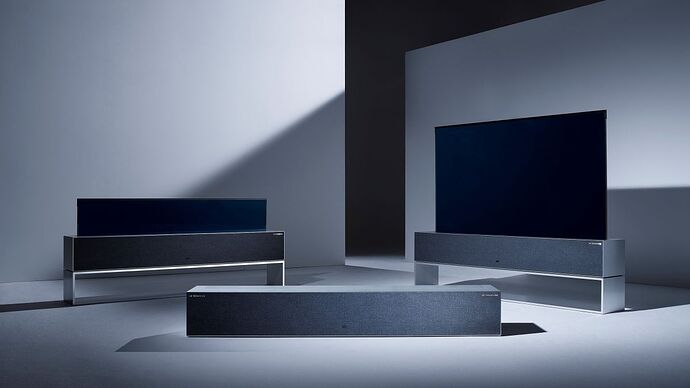 LG’s Rollable OLED is finally available to UK customers – and it's a snip at...

Be the first on your street to get one

Personally, if I had this amount of going spare, I think I would buy more Naim and Canon bits and put some aside for travel once we are allowed to do so.

Would you buy the TV or be like me and spend the cash on other stuff?

I asked for my birthday the Samsung UN1059. My wife said no. 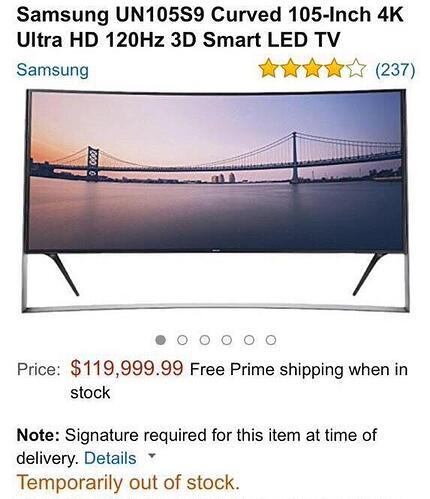 The issue with the rolling screen is you still have the box in the room it rolls up into… think i would prefer the M1 by cseed.tv but the does require a hole in the floor to store it in.

I don’t watch enough TV to warrant such an expenditure. I have a 55" Sony Bravia that’s several years old and I’ll likely keep it until it stops working.

No, frankly I’d get a very good quality extremely short throw projector instead which would have a similar footprint close to a wall.

It’s maybe 20 years ago I was salivating over 3-5k plasmas which were 720p resolution or less (‘HD ready’ with non 720p panels), now we get 4k HDR capabloe sets for far less.

The rollable LED will sell to some people, the question is whether or not the cosst will improve to make it a viable domestic option for the masses.

A bit like ‘foldable phones’, I’m currently sceptical but may be proved wrong.

The first time I saw a flat screen tv about 20 years ago it was about 40 inch and I was impressed, I looked at the small price tag on the back of it and thought “wow only NZ $1,999, I’m buying it!” Turned out on closer inspection the sticker stated a price of NZ$19,999.
I bought a Samsung 65 inch curved smart tv about two years ago for NZ$1,999, I expect the price of rolling screens will go the same way and become a more realistic option.

No, frankly I’d get a very good quality extremely short throw projector instead which would have a similar footprint close to a wall.

Yea i basically have this in my living room with a rollable electric screen: 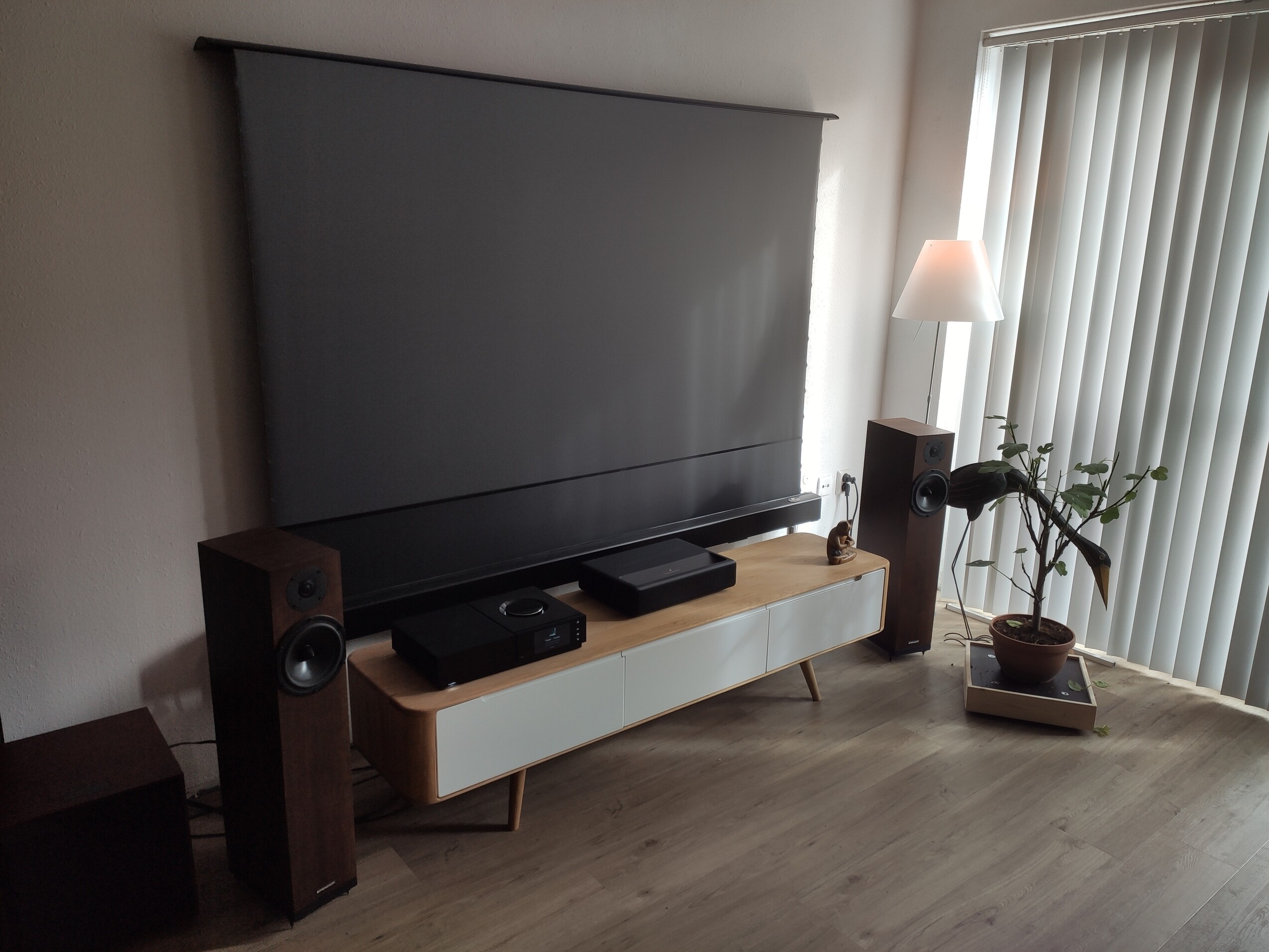 You may have said before, what is it?

I don’t watch enough TV to have a TV.

I think you mentioned it before.

My old Benq is still doing ok, but would be nice to upgrade.

Is it the picture, or is that plant directly between the listening position and the speaker? Any audible effect?

BTW, shouldn’t this go in the system pics?

Is it the picture, or is that plant directly between the listening position and the speaker? Any audible effect?

Nah it was only there temporarily, it’s an outdoor plant/tree (Olive) but i kept it inside for the winter since it was still small and i didn’t want it to die outside.

BTW, shouldn’t this go in the system pics?

I wouldn’t pay anything like that. Paid £850 for 50” tv about four years ago, and £1600 for a projector last year in preference to getting a large tv for what we call the cinema room

They were around £10000 when they came out in the UK, didn’t stop me wanting though.

Story… so the chemistry dept. at Hull university was where LCDs were invented/discovered and they used to get a small stipend for each LCD display in the world! Anyway, when I was there (30 years ago now), they already had prototype roll up LCD displays. Apparently one use they were envisaging was you could ‘write’ your message onto the display and a tiny, flat, battery would remember it. Then you could send it to someone and they could unroll it to read the message. Of course sending an email kind of overtook that idea!