OK, for a bit of festive bandwidth-wasting fun…

What are your favourite Christmas movies? They don’t have to have a festive theme, or be about Christmas. They just have to be pictures you like watching over the season, and which make you feel all Christmassy.

I’ll get the ball rolling– in no particular order:

I like a mix of action films plus Christmas favourites
In no particular order:
Home Alone
Die hard
Great escape
Wizard of Oz
Gremlins
Miracle on 34th street (the 1947 one)
Top Gun
A Bond film, The spy who loved me perhaps
…. TBC

And finally - better than all these is the Xmas ghost story on BBC. Over the years I have been delighted/ scared witless by gems such as The Ash Tree, Whistle and I’ll Come to You, Lost Hearts and The Signalman. I can’t wait for the latest from Mark Gatiss - The Mezzotint- on Xmas eve on BBC2

I think most people’s favourites will be among that lot in first three posts.

Though I could add Elf, if only for Zooey Deschanel (sigh).

If we can add Xmas TV then…

Although not originally shown at Christmas first time around, it has been since so I would add the Inside No.9 episode, ‘The 12 Days of Christine’ which is right up there as greatest TV ever.

Just this evening Beeb 2 had the Christmas episode of The Good Life on, lovely.

Also in no particular order:

I have just watched (again) the utterly brilliant Guys and Dolls with Marlon Brando, Jean Simmons and Frank Sinatra. Can I add this to my Xmas film list?

Agree with many above, and no need to repeat for the sake of it, but The Snowman (1982) is particularly special to me.

Not only was I exactly the right age when it was first shown, but Walking in the Air was the trigger for me joining my school choir at the age of 11, teaching myself to read and, eventually, write music and generally opening up an entire world that my family could not have led me to and which, nearly 40 years on, continues to give me and my family more consistent joy than I can ever describe.

Whenever I say “Merry New Year”, and with the same emphases as Eddie Murphy, people stare at me blankly, so I don’t bother now. And it’s hard to work the best lines, from Clarence Beeks like “No funny business or the w***e loses a kidney” into normal conversation, but nevertheless Trading Places is my favourite Christmas movie!

Santa Claus conquers the martians……….
Yes it’s a real movie! A total waste of time but funny if you have had a few.

My favourite Clarence Beeks line is the one he gives to the woman who is interrupting him whilst he is in the phone booth!

You can indeed. We went to see this a few years back just before Christmas at the BFI on the London Embankment. The restored picture was utterly stunning, and with the wrap around screen I felt like I could stand up and just walk into the room with Sinatra, Brando et al.

Oh yes! Both these lines were overdubbed on the last version of the film I saw. I also chuckle every time someone mentions Barry White… 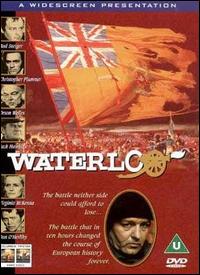 That was one stoned groove….

Yes, that is strange! 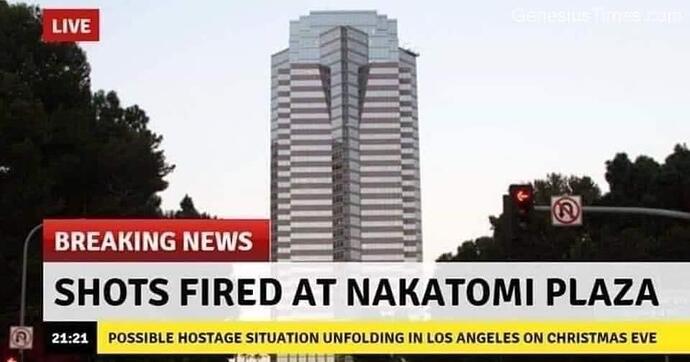