You are good Richard.

A 2002 Olive 250. Looks mint inside which is always good. Reckon I’m the first one to have it open in 20 years… Already emailed Darran for a service price.

It’s a big lump of a transformer too.

Hello Richard, just out of curiosity what is the transformer VA rating for SN3? As both the nap 250DR and SN3 are rated @ 80w rms per channel.

The manufacture date for the transformer is 2nd week of 2002.

Without one to hand I don’t know. I would guess around 4-500VA judging by the size of it? I’m sure Naim could confirm for you ask. It’s physically a lot smaller than the one in a NAP250DR though.

I’ve always liked the 250 CB/Olive, they are virtually same amp inside.

Didn’t spot that. Was more focused on the 600va. Always thought they were 500va.

Can you read the Maker on that transformer…?

Doesn’t look like an H&F…? In fact is looks odd…

I was hoping the original photo might show more, but no. Will have to open it up again when home ( out in Brighton this weekend).
The seriel number points to a 2002, so could be one of the last 250 Olives.
In previous threads on nap 250s, id not seen any mention of a 600va transformer, hence my surprise when i opened it up yesterday.
The supplier did not include the xlr 3 pin cable, so ive got no way to listen to it yet.

The supplier did not include the XLR 3 pin cable, so ive got no way to listen to it yet.

Not cool… Why on earth not…? Very odd. I would be asking. If the seller doesn’t have it - why…?

Already been in touch. And yes somewhat pissed as the description did say it included the original mains lead ( crabtree) and snaic ( sic).
Im always keen to get what left the factory in terms of box, manuals, leads etc. But clearly sometimes you do have to compromise.
The seller is a naim dealer too…

It should be a Nuvotem transformer. The logo will probably be for Talema as Nuvotem are part of the Talema group.

The Seller is a Naim dealer too…

I had something similar with a HiCap. A generic main leads was supplied - with a low rated fuse - which blew immediately.

I think a gentle complain is needed.

A new Naim mains lead was provided, via the post. Better… 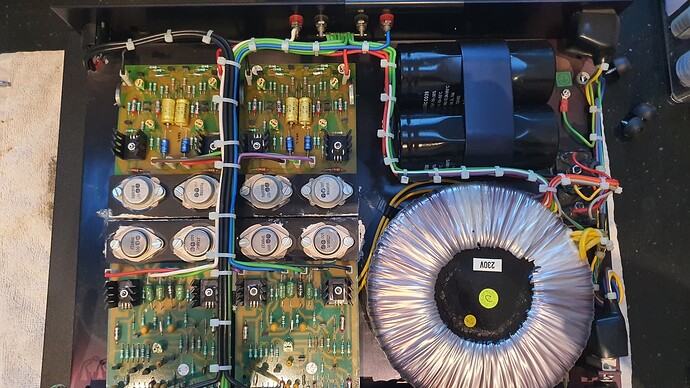 It should be a Nuvotem

Its the colour which I thought seemed odd.

Most pictures of Naim internals show a black transformer… 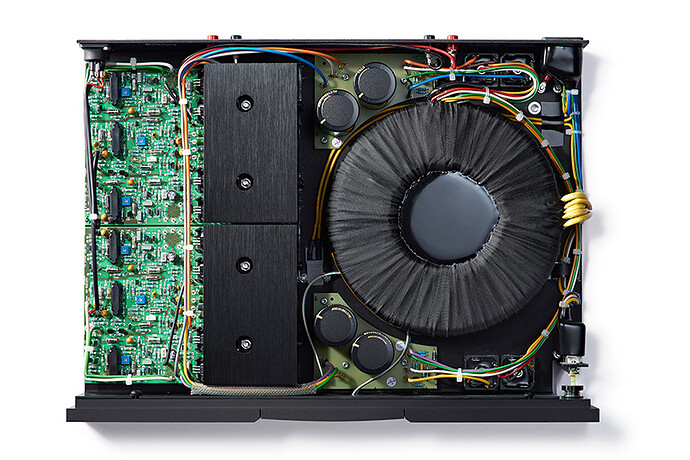 The transformer looks fine for the period. Take a look here. The NAP135s used the same transformer;

Seems maybe, that current (!) Nuvotem Naim transformers are black - but their earlier ones were silver…?

All my older Naim units have H&F - and are certainly black.

Never had the lid off any of my newer units with Nuvotem transformers in them.