I’ve attached some images of two of the six Nap 135’s I currently own, from the images does everything look as it should? 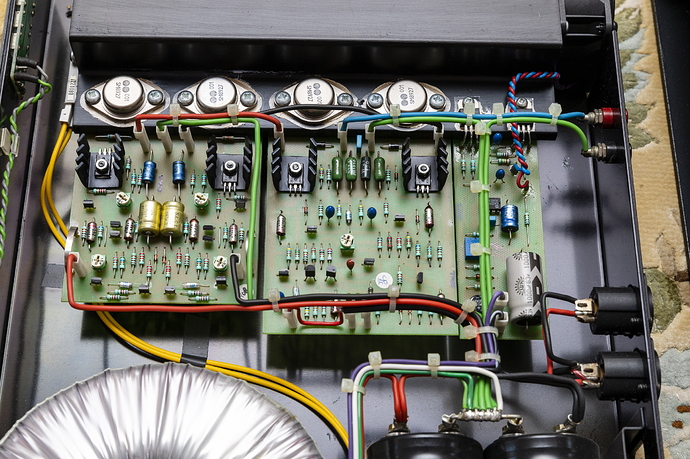 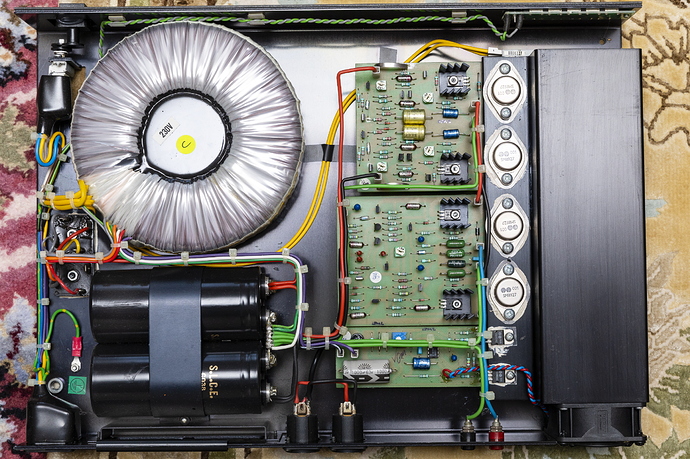 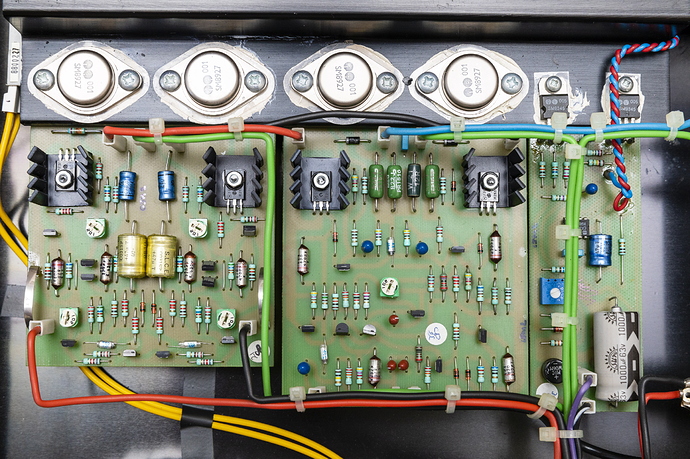 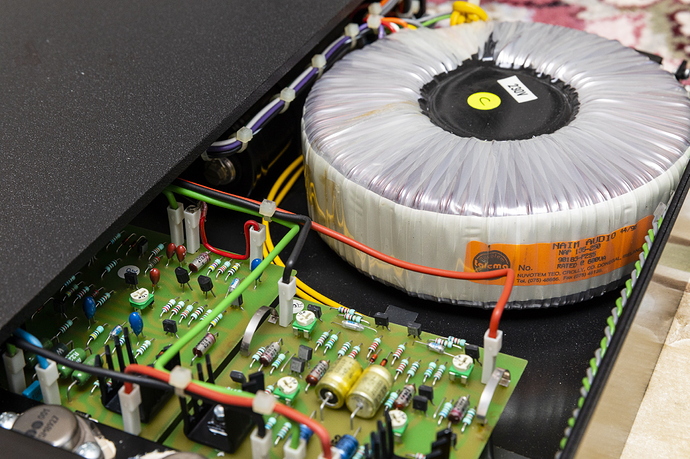 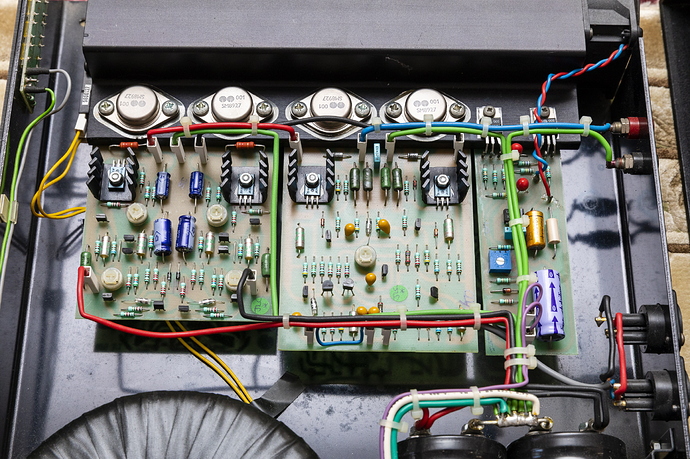 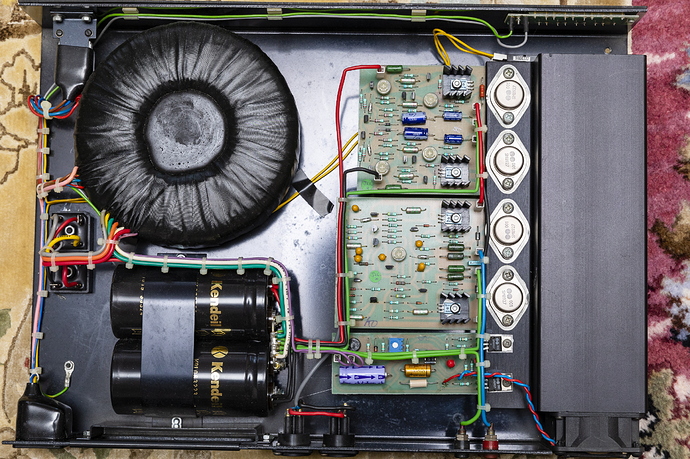 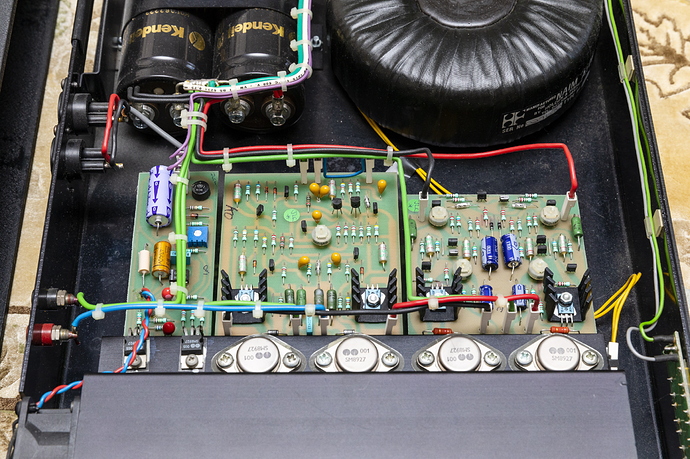 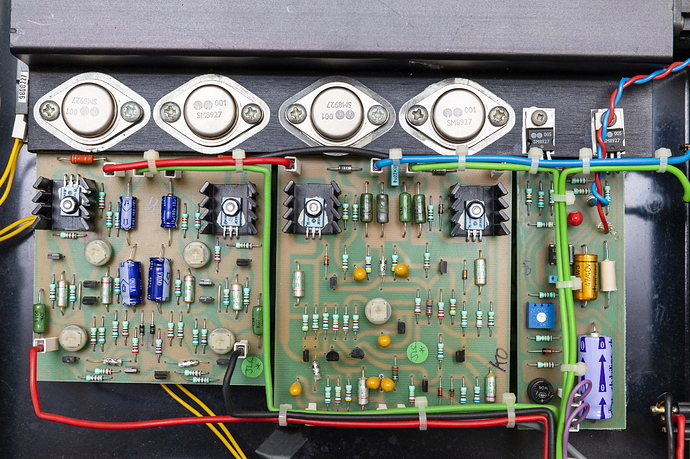 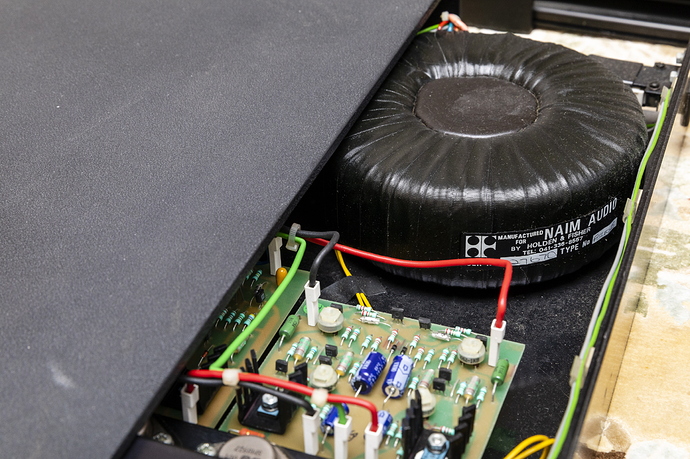 Something to do during lockdown.

The Holden Fisher 135 amp, cables near the main caps the cable ties are closer together.

First looks pukka but caps look old so likely needs a service if not been done in the past 10 years or so. Second one has non-naim spec capacitors here and there and the workmanship looks a bit amateurish (cap lead outs not neatly formed on the reg board). It probably works fine though.

I’ve just added larger images so they now enlarge/expand into a larger preview (when clicked on) making it easier to see the details.

I thought the white paste stuff looked a bit amateurish/messy on the first example.

Yes, the Nuvatem one is absolutely standard, the H & F one has been serviced outside of the Naim network with non standard parts.

@Yorkshireman we need to ensure the thermal paste is visible when assembling, so that it is obvious on inspection. Some are more liberal with it than others!

Thanks @NeilS for your inspection and review, very much appreciated.

I was told by the previous owners that the Nuvatem one didn’t have any service history so would tie in with your assumption that it looks in original condition.

And the Holden and Fisher had been serviced by Witch Hat about two years ago.

My third pair of 135’s had a Full Naim service about two years ago so I know they’re perfect.