Anyone tried the 252/SC/Ultima 6 combination versus 252/SC/300? Have Focal Kanta 2 speakers and the 250 power at the mo.
Hard to get a lisening comparison and would love to hear the views out there. Hear great things about the Ultima but worried about the pairing.

Hi, I can’t answer your question directly, although I did have the Ultima power amp on my shortlist for a while. In the end I decided to stick with Étude, which is smaller and cheaper, but was still a big step up from my 250DR. For me the real bonus was being able to ditch my analogue preamp completely as I already had Dave and no analogue sources.

I’d say you really must try and get an audition or home demo - they’re easier to get now than they used to be post-Covid.

Many speak very highly of the Chord gear so I was expecting Dave + MScaler to be at least equal to if different from my ND555 but was rather disappointed. You really shouldn’t risk being swayed by other’s preferences… Chord and Naim seem to have quite different sonic priorities.

I compared Ultima 6 against my 250dr. I now own an Ultima 6 and it took me minutes to make teh decision. Best to audition though if you can

Maybe it matches much better Chord sources with their volume control. A better synergy.
A chord ultima 6 with a 282 and Ndx2 for example may not perform so well in that case and the 250 dr can work better here.
Also the Ultima 6 costs 7k and has 180 W. With power hungry speakers, it can make a big difference too.

Agree synergy is important but I can’t imagine any situation where the 250dr works better to be honest. I liked my 250dr but the Ultima is a big step up. 300dr maybe different in some circumstances. Best to audition anyway because we all hear differently

I agree the synergy between the Naim NAC 252 and NAP 300 would be something I would be paying attention to and demoing. I have listened to the Ultima a few times, considering one in the short term, it’s a great amp, as is the 300.

I recently spent a number of weeks with the Etude and compared it to my 140 and 300DR. I believe the Etude and Ultima amps are architecturally similar.

It is a damned good power amp, but has a different sound signature to the Naim amps. The Naims have a tad more mid presence than the Chord.

I LOVED the Etude in my nearfield system, in place of the 140 with a Hugo TT feeding it. In my main system via my SBLs the Etude was very good, but the 300DR was that bit warmer and had a more 3D soundstage …I’m making it sound like a valve amp!

Interestingly when I swapped in my LS3/5a the gap between the amps was greater, in favour of the 300DR - which I DIDN’T expect.

Ultimately, as others have said, you really need to listen to the amps through your system. They are great amps, but have different presentations.

If you get the chance I would also listen to the Etude, if you find you prefer Chord it may be all you need.

But does the chord have PRAT boogie etc?

As the mids are slightly pared away I found that there were elements in the upper bass and hi end that became slightly more apparent; which might be interpreted as more detail. I wouldn’t say it has more bass grunt than the 300DR, both are very satisfying.

In the context of my NF system the Etude IS more detailed than the 140. But, it is simply a better amp all round.

I found the TT2 to have a richer mid, the TT2/Etude is a great neutral combo, but neither is at all weak.

My 300DR is going nowhere, but I could happily live with the Etude.

250DR vs Etude vs 300DR, an interesting comparison.

N.B. I use an Icon 4 autoformer (slagle) passive pre-amp. This is wonderfully transparent and works superbly with the 250DR, 300DR and Etude. BUT, your system & preferences may lead you in another direction.

It certainly does, in spades

Thank you. I am very interested in the Etude …

Yes, they are big boxes and don’t really look great to my eyes. Partly for that reason I only considered the Étude which is small enough that on my rack you can’t even see it.

Shocking, I think it’s a thing of beauty! 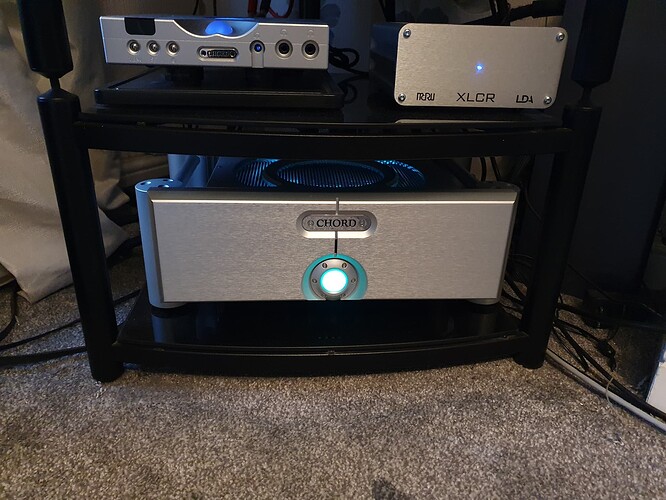 Taxes are applied differently in the US among different brands. For instance DCS is less taxed than Naim in the US.
Maybe @glevethan will confirm if I am not wrong here. 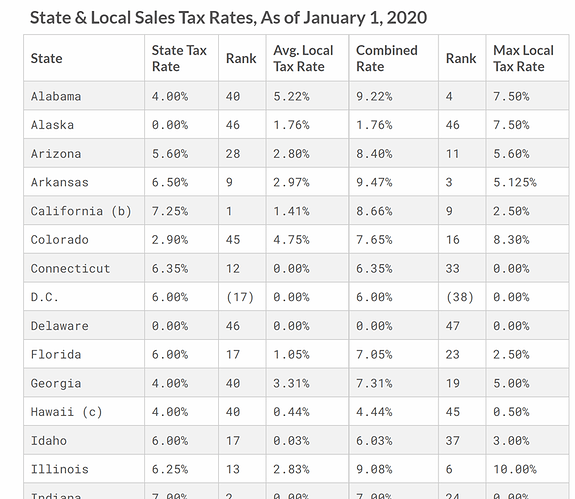 I wanted to say the taxes on a brand , for example the price of Naim and Rossini vs Europe prices in a same state.