I don’t think it is. The mirror image in the picture above is rather confusing.

This thread is more fun than I could have imagined.

Sorry I asked. Who needs headphones anyway?! Bugger the neighbours!

My intrest is that i’ll need some way of pluging my headphone amp into my NAC 72. And I thought I had the answer until I saw this!
A din plug to a pair of RCA sockets, to accept my regular RCA interconnects to the headphone amp.
It appears this thread is one of perspective.

Based on Richard Dane’s diagram the DIN plug on my new cable is definitely wired to 3, 5 and 2 and it does not work! The cheap and nasty cable that I would like to replace has a plug that cannot be opened without destroying it so I cannot verify which pins are wired. It works! 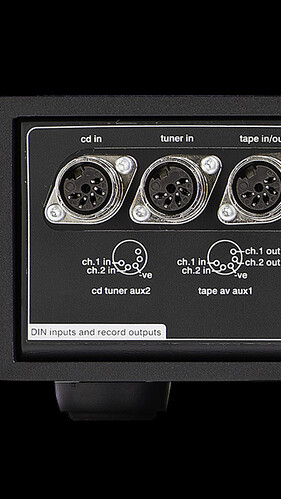 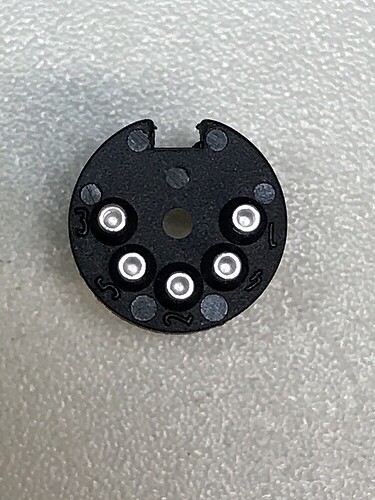 This is why I took a photograph of what is physically moulded into the connector by the manufacturer. It seems there are many contradicting images available online which doesn’t help matters.

Hopefully this doesn’t break the diy rules but when I made my own DIN to RCA lead for connecting a Quad headphone amp to the Tape DIN on my Nait 1, I used pins 1 and 4 for L and R with 2 as ground and it worked perfectly.

Output or ‘rec’ are these pins. 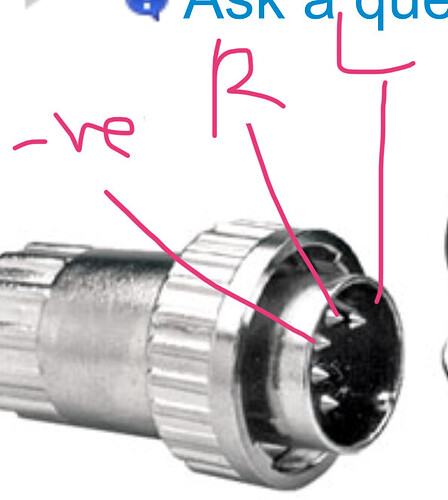 The din pin out numbering does not help.
But, the OP needs to buy a din that is wired to 1,4,2.
Ebay will sell you what you need.
I have bought a few din to rca connector things, as I need to get signal in and out of my 72 ( similar to the OP).

For reference, here’s one of my cables wired as an input (ie source to amplifier) cable - you can see pins 5,3 and 2 connected. You need 1,4 and 2 for your setup. 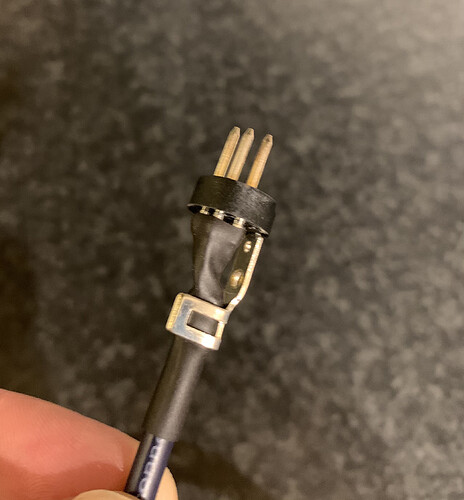 That’s wrong too! This is such fun! Is it really that hard to understand the picture that Richard posted above? 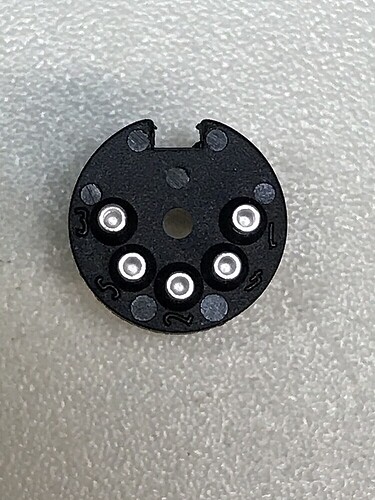 I give up. Fortunately there is an answer😃 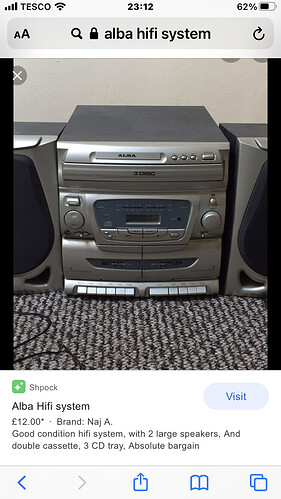 This is all getting very confusing. The pinout is standardised, find it here, on Wikipedia or a ton of other places:

The 3/180° and 5/180° connectors were originally standardized and widely used in European countries for interconnecting analog audio equipment. For example, a stereo tape recorder could connect to a stereo amplifier using the five pins for the four signal connections plus ground. The connectors on the cord are connected pin for pin, (pin 1 to pin 1, etc.). Pins on male connectors are numbered (from right to left, viewed from outside of the connector, with the five pins upwards, and facing them): ...

There’s nothing Naim specific about it AFAIK.

The only complex thing is the wiring, which needs to be different on the direction. Whoever designed it decided to make it easy for the manufacturer, difficult for the consumer.

A picture of a PCB mounted DIN5 (female/sockets). 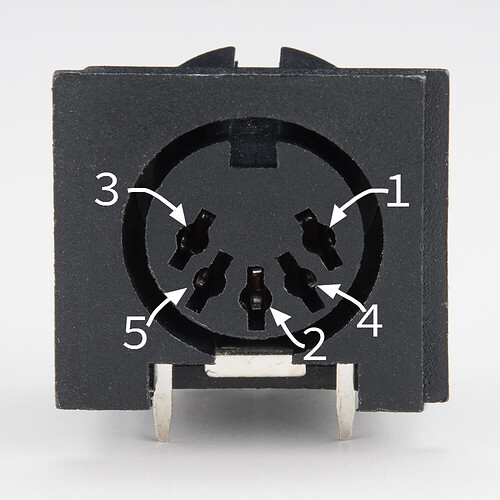 compare the above with the amplifier, here:

That correlates with @james_n 's photo (below) of the Preh cable connector (male/pins) - note that James’s photo is of the rear face (solder bucket side) of the Preh so the numbers would be reversed from commonly found diagrams which usually show the front (mating) face. 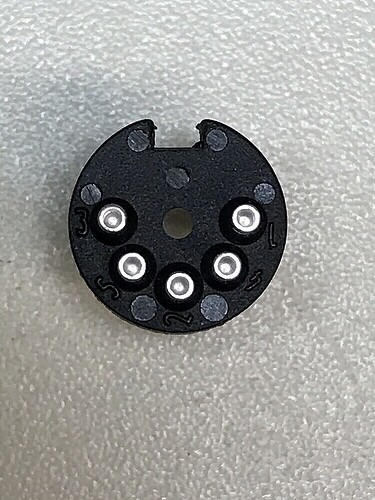 Note also the Wiki page referenced by @n-lot shows that at the amplifier, Pins 1 and 4 are defined as Audio Out.

I bought mine from Teddy Pardo. Go their website and you can choose which version of DIN to RCA to chose to connect to a HP amp. It sounds as good as my Chord Sarum T from out of my ND555 to the HP amp.
It’s relatively cheap.

The Naim pictures appear to follow convention, I soldered many a din plug like this in my youth, they were much more common then. They are a little fiddly its true but not exactly brain surgery!