Which albums do you consider being a gateway drug into other music of that genre? (of which you were previously unfamiliar). For me, Bill Evans’ Trio 64 and Oscar Peterson’s Live at the Blue note launched me into jazz appreciation. A compilation, Alligator Records 20th anniversary helped with the blues, Gordon Lightfoot’s Summertime Dream for Folk, Glen Gould’s version of the Goldberg Variations for classical. Nothing so far has helped with rap, opera or country, but I am open to suggestions.

Give Chris Stapleton’s ‘Traveller’ album a whirl. This changed my perception of Country in one play.

Great topic by the way. I tried something similar a while ago, but it didn’t progress too far. Hope you have better luck.

Here are a couple of suggestions.

I can’t help with rap, unless that would include OutKast’s magnificent multi LP ‘Speakerboxx/The Love Below’ set.

For country, I’d suggest the late great Johnny Cash. Try his two ‘prison’ albums for CBS, ‘Live At Folsom Prison’ and ‘Live At San Quentin’. Supplement those with any of the very last, very spare (but wonderfully recorded) LPs that he made for Rick Rubin’s American Recordings label. Cash died shortly after recording the last of those. Have a look also at the video of Cash singing Trent Reznor’s ‘Hurt’ from those American Recordings’ sessions.

Opera covers too much for me to make a sensible selection. If absolutely pressed, I’d point you in the direction of the greatest ever Classical music conductor, Carlos Kleiber, who recorded for Deutsche Grammophon. If you want something light, go for Johann Strauss’s ‘Die Fledermaus’. If heavy, go for Wagner’s ‘Tristan Und Isolde’, where Kleiber conducts with a sort of manic precision (contradiction in terms, I know).

Hope this helps. I’d be happy to try to answer any follow up questions that you may have.

The Necks, Sex, Improvised jazz avant-garde. I don’t know much about Jazz and was put on to The Necks as ambient music to write to (but Naim doesn’t do background music), so I soon came to listen attentively and explored their work. Not seen them live yet. 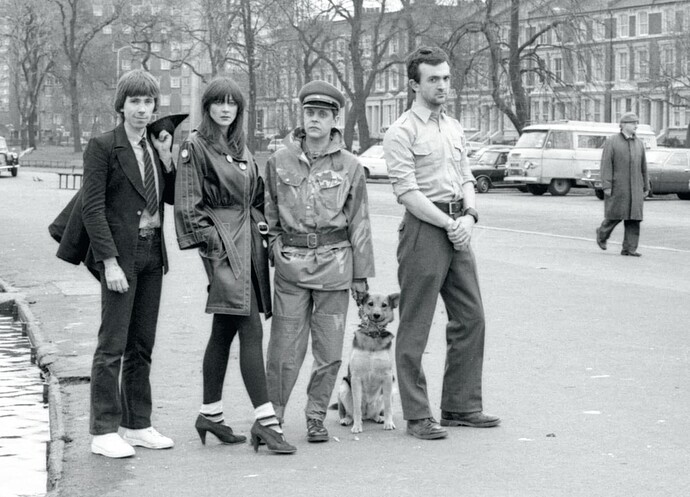 Throbbing Gristle introduced me to the delights of really unpleasant noise. The gateway drug to horrible music was their Second Annual Report album (1977), which featured such toe-tappers as “Slug Bait”, “Maggot Death” and “After Cease To Exist”. 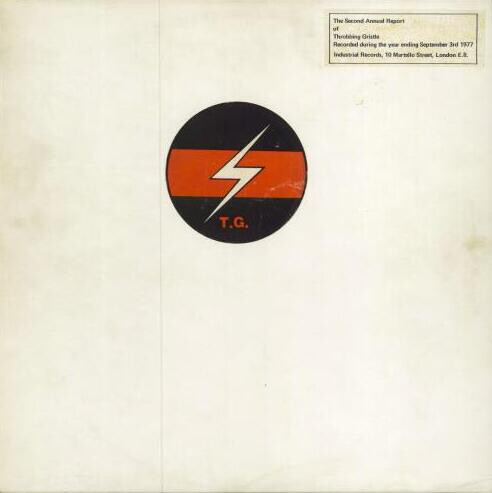 Would they share a genre with the Dead Kennedys?

Nah. The Gristle made the DKs sound like Billy Ray Cyrus.

If it’s the Cyrus clan, I’d far rather that someone sent round Miley in her’Wrecking Ball’ kit - that is, just body paint. 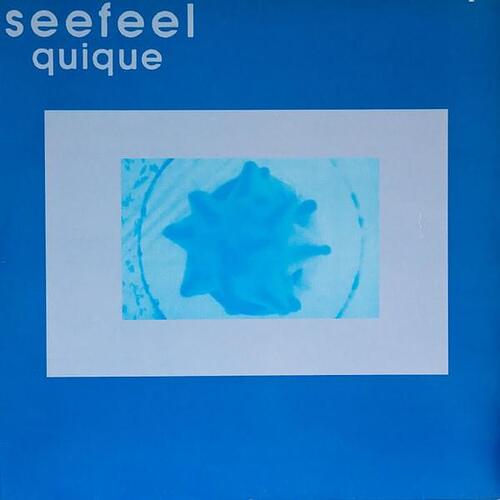 Shoegaze and Dream pop.
Two genres that you never knew you needed to love before you hear this album. Perhaps…

For opera, this reminds me of an anecdote related on Radio 3 years ago.

The interviewee had asked someone for a recommendation to get into opera. They were given The Marriage of Figaro. They liked it, so asked for another couple to listen to. Don Giovanni and Cosi Fan Tutte we’re duly provided and enjoyed. Convinced that they now ‘liked opera’, they now asked what they should try next.

“Ah, well there’s a bit of an issue there” came the answer, “because, y’see, I started you off with the best ones. It’s kind of downhill from here.”

A cool gateway drug for rap is Black On Both Sides by Mos Def. He was one of the primo exponents of so-called conscious rap, which eschews gangsta/sexist cliche. Instead, it’s all about sharing knowledge and raising awareness. If you like this, try Common, A Tribe Called Quest and/or The Roots.

If you want to try some jazz with your hip-hop, Jazzmatazz, Vol. 1 by Guru is a minor masterpiece. And for wild, innovative fun, treat yourself to Bizarre Ride II the Pharcyde by The Pharcyde.

That’s a wonderful story but, to be pedantic, it can’t be right, because it ignores the divine Mozart’s operatic masterpiece that is ‘Die Zauberfloete’.

Just about everything that Mozart wrote evidences his unearthly genius, but the ‘Flute’ must be close to the apex of his achievements. If I could have only one of his works to take to my Desert Island, it would be Karl Boehm’s towering second recording at the helm of the Berliner Philharmoniker, with the incomparable Fritz Wunderlich, Dietrich Fischer-Dieskau and others.

Keep it up guys, I’m now scheduled through next week…

Well, leaving aside your presentation of an artistic opinion as an objective fact (albeit an opinion with which I have sympathy), if we’re going going the pedantic pathway there’s the issue of whether Die Zauberflöte is more a Singspiel than it is an opera in the classical sense.

But there are surely better things for us all to spend our time doing on on a Friday morning!

for Hop Hop i’d add, ‘Gasoline - A Journey into Abstract Hip Hop’ which was a big part of my becoming interested in hip hop music in the early 2000’s… 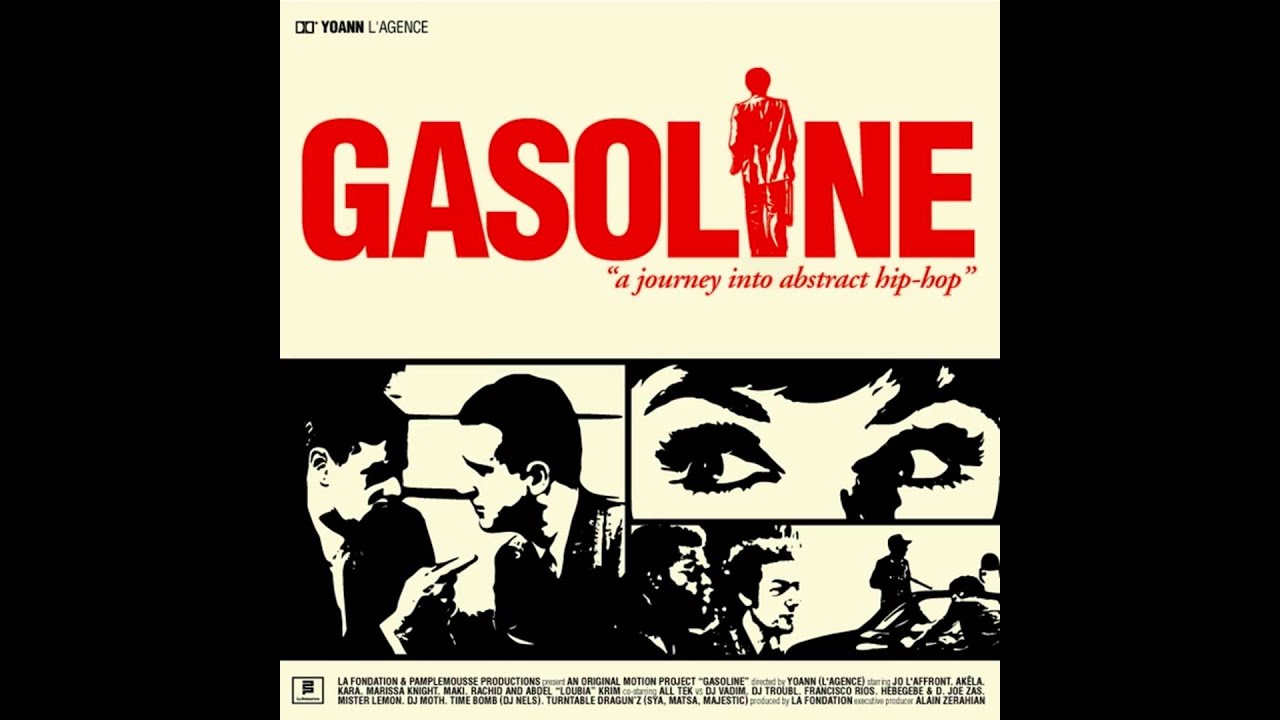 The band Thievery Corporation (Eric Hilton and Rob Graza and their many and multifaceted collaborators). were just unbelievably influential for me as a jumping off point into all kinds of things from 60’s bossa Jazz to dancehall and afrobeat. I’d still count them as one of my key influences, not just musically but artistically in general. Always just perfectly curated and put together albums that really revel in the scene they are drawing from. I’ve discovered about 50% of all the music I currently listen to going down T corp rabbit holes…

Hard to pick a starting point. but the albums Saudade and the temple of I and I probably bookend their style pretty well… 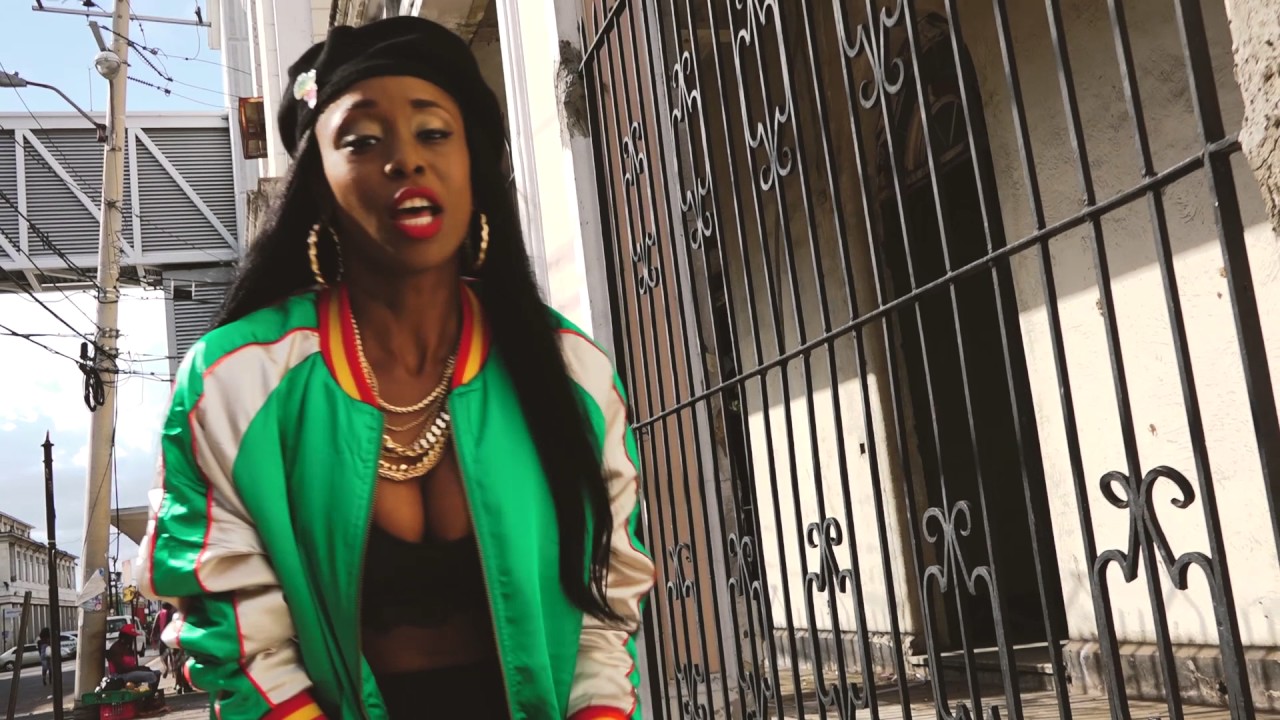 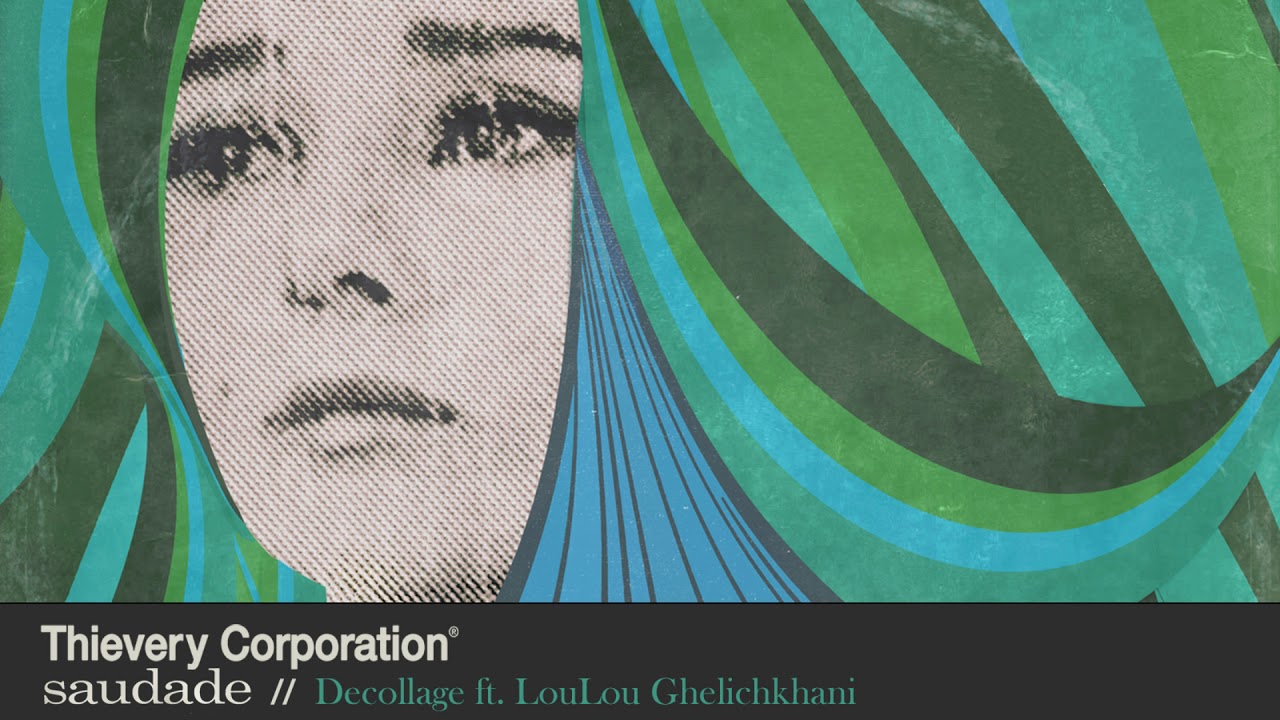 For opera, how about a video? Ingmar Bergman’s The Magic Flute. Is delightful, even if it is sung in Swedish.

My first two opera recordings were La Boheme (nice and short) and The Marriage of Figaro (longish and perfect).

I remember watching the Ingmar Bergman film a very long time ago. and it may have been the first time I heard the music.

I wouldn’t watch it again now, as it might disturb my happy memories.

I certainly feel that way about some of my favorite works of art and/or performances. However, the when I was first introduced to VCRs, the question I asked myself is what movie would I like to “own.” My immediate answer was The Magic Flute. Since then I have owned it on videotape, laserdisc, DVD and now, Blu-Ray.

The film was made for television in the 1970s, so we’re not talking state of the art video or audio. What you do get is a great film director using all his skills to bring Mozart to life.

It may be worth checking this recent thread, though it is perhaps coming from a different angle, considering genre prejudice whereas gateway suggests a desire to enter ir at keast try to enter…

We all harbour a preference for certain music genres, to the extent we might be a somewhat dismissive of some others. Occasionally, however, we come across the odd belter of an album that simply banishes such illogical prejudices. I used to hate Country music because….well because……because I did……alright! I then had a listen to Chris Stapleton and I was converted. OK, Chris is a little broader than straight Country, but you get my drift. I had been missing out on some wonderful music because o…

As for ‘gateway’ album, I guess it depends on the genres someone is coming from - e.g. best entry to prog rock might depend on whether hitherto a classical music person, or a heavy rock person, or not into either.