We all harbour a preference for certain music genres, to the extent we might be a somewhat dismissive of some others. Occasionally, however, we come across the odd belter of an album that simply banishes such illogical prejudices.

I used to hate Country music because….well because……because I did……alright! I then had a listen to Chris Stapleton and I was converted. OK, Chris is a little broader than straight Country, but you get my drift.

I had been missing out on some wonderful music because of a silly prejudice.

So do you have a belter of an album of any genre that could convert us sceptics? 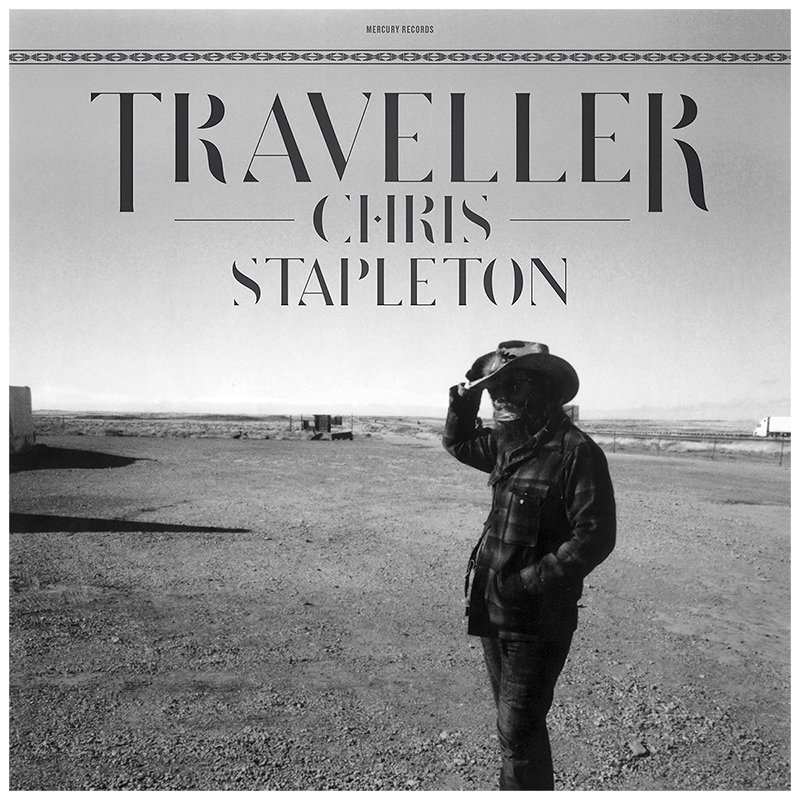 …and Lisa Mills’ ‘I’m Changing’, which is kind of Country/Blues. 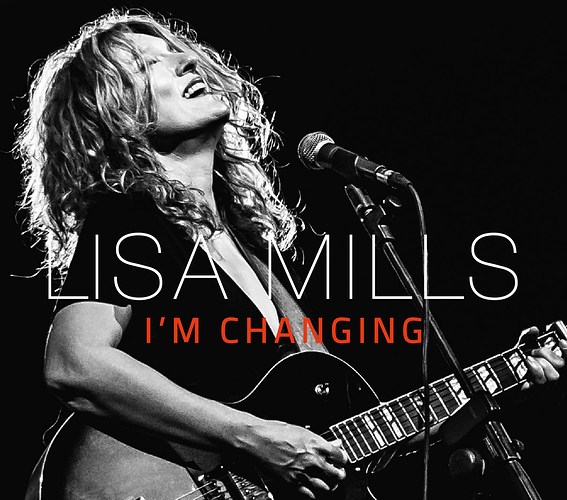 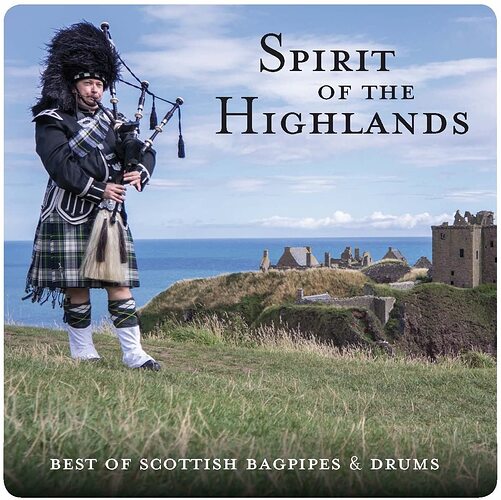 Spirit of the Highlands - The Best of Scottish Bagpipes & Drums.

I’ll see myself out.

I like Rap/HipHop, but this album is top notch, a classic.

Tricks Of The Shade. One of my favourites.

Nigel said Album. That must be a single.

There is a bag pipe prejudice in most of us.

Oh, all right then, only joking.

Aye, because the pipes blow a cold wind right up yer English sheugh

You should try Skerryvore. They have two pipers and are absolutely brilliant. Breabach are another great band with pipers.

Well, I suppose that’s what this thread is all about.

I will give them a go and see if it floats my sheugh, whatever that is.

I’m not convinced any album could make me like jazz or soul or rap or mainstream pop… A “belter” album might cement dislike - or simply be an exception - it is eminently possible that I might find I like a particular song/piece, or album, or band, in any of those genres, but I am unclear as to how that might make me like music that hitherto I haven’t.

Of course it will depend on whether dislike of a genre is due to prejudice against it, or borne of hearing and finding virtually everything heard is not to one’s taste.

But I have found that if I find an artist I like from a genre I am uncomfortable with, I will at least explore that artist, and artists that are suggested as ‘similar’. Sometimes this will take me to albums/artists I do not like, but occasionally I will discover a rich vein.

Prejudice and an inherent dislike can often be intertwined. Tastes also change over time, so you owe it to yourself to keep exploring. I probably spend 75% of my listening dedicated to stuff I know and like, and 25% exploring unfamiliar artists (aided by Qobuz and research). Admittedly some of that 25% is wasted, but some of it will materialise in a wonderful new find, which is hugely rewarding.

St Germain Tourist, the young lad at my dealer, who does my installations, recommended a few things, not naturally on my radar, as an old rock/folk/prog/reggae guy, this album was one that open my eyes and ears to a fresh take on music.

I will give them a go and see if it floats my sheugh, whatever that is.

Its literal meaning is a furrow, ditch, or trench, from which it should not be too great a leap of the imagination to infer the colloquial meaning that @bhoyo had in mind.

And to get back on topic: It was Robert Cray’s Don’t be Afraid of the Dark that banished my prejudice against blues.

Clearly that works for you - however on the few times I have followed links suggested as similar, All too many have proved not to my taste - but there were odd ones that did, which was indeed nice, though can take a lot of time doing that. However that was following suggestions starting from music of a genre I liked - I have no motivation to do that in a genre where experience tells me I don’t like most!

As for tastes changing, mine hasn’t changed though it has widened slightly over the decades - but more to things that perhaps I had a bit of an unjustified prejudice against when I was young, like opera (for which I don’t like all, and am generally not keen on arias in isolation, which is how I had heard opera as a kid).

That leads to the only ‘belters’ I can think of, but not albums. If you have a prejudice against opera, but like live theatre and like dramatic orchestral music go and see a live performance of either Turandot or La Boheme* by Puccini, sung in the original Italian, in a theatre/hall that provides subtitles/surtitles in English.

I was never that mad about country music - “Stand by your Man” and all that annoying stuff. I know that Country is much more than that and has crossed over into rock over the last 20 years (Garth Brooks, Shania Twain etc) and has become more accessible.

But young, modern, smart and amusing artists like Miranda Lambert have changed my view and I am listening to much more country music these days.

I could recommend any of her albums as “belters” so why not her fantastic latest one, “Palomino” 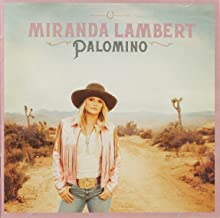 Never really took to it, I know loads of people here love it but strangely enough Bowie’s last album “Blackstar” made me think again. It’s not necessarily a jazz album, rather the songs are written within a jazz framework with the Donny McCaslin band (if that makes any sense) so maybe I will explore a bit further - though don’t hold me to it. 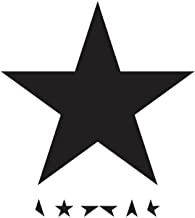 Couldn’t agree more. In fact I was going to nominate St Germain’s Tourist as an album that got me excited about a genre I was unfamiliar with.

Tourist is a brilliant piece of work.

Miranda Lambert’s Palomino is in my Qobuz queue.