Aliens visit you. You can play ONE vinyl for them. Which would it be?

Say aliens came to earth and somehow you are the first person to befriend them. The aliens want to learn everything about humans and your culture, and promise to listen to only ONE vinyl record to convince them vinyl is better.

That is unlikely to happen! As soon as the aliens discover we are still lobbing discs of plastic on a spinny thing and sitting there listening to boxes of noise, they will destroy the earth to make way for an intergalactic highway (credit Douglas Adams). They will be utterly shocked that we haven’t developed a method of embedding all the worlds music directly into our brains which we can recall and hear at will.

So whatever you do, if aliens find us and bother to say hello, hide your record players and save the planet!!!

Dark Side Of The Moon !

I’m not so sure. Alien life will have likely already been introduced to the concept of LP records thanks to the golden records that were sent out into deep space onboard the Voyager spacecraft. And hopefully they will have made their own records to bring with them on their trip to earth. 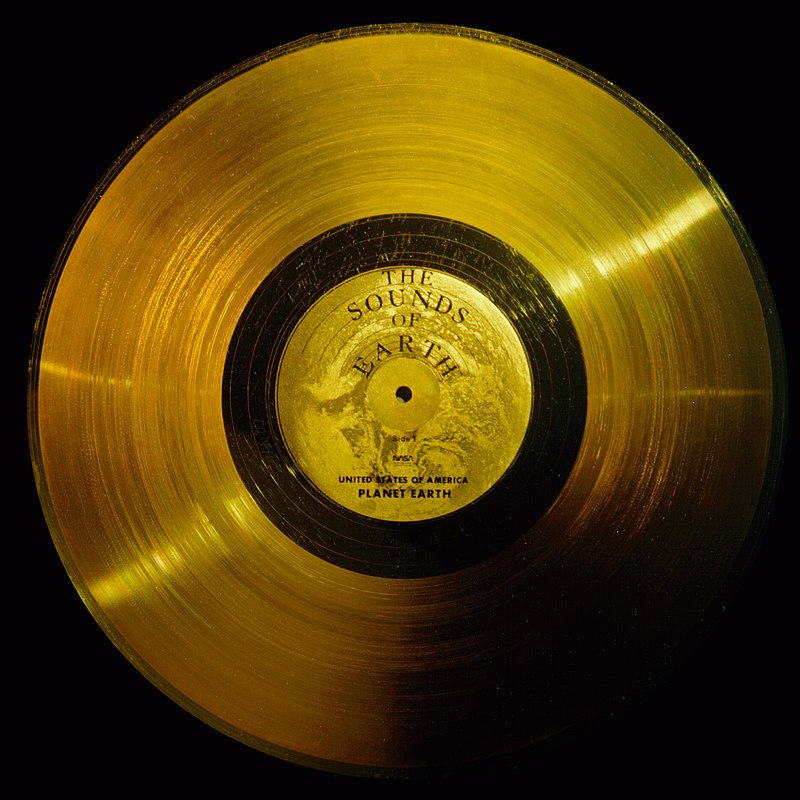 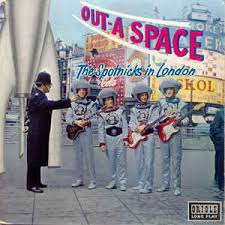 This was a favorite of mine when I was about 8 …

Yes - Close To The Edge.

I accept that vinyl is better than digital … in one respect: Not as a medium for long term repeated play of music, nor for its sound quality, but because an alien species presented with it not knowing what it is might have a good chance of determining what it is for and a means of playing it audibly. I suspect digitally recorded music, whether encoded as pits on a CD, or as a music file saved on either a magnetic disk or solid state memory would be far less readily identified and deciphered, as it relies on the human developed digital electronics and computing, whereas the disk in effect is a mechanical ‘freeezing’ of acoustic vibrations.

So to choose a single disk could be anything, music, or spoken. But given the premise of giving it to an alien who visits, rather than it being something they find, so they will presumably have heard human speech at that point, even if not understanding it, what would be appropriate would be spoken voice, that in giving it to them I could speak the same words, then on playing it they will instantly know it is a recording. They could then be given another disk of music, and instantly know they are listening to audio that a human has recorded, and know that the weird sounds, whether Bach, Mozart, Beatles or Motorhead are sounds we have heard - and those with singing will convey the fact that it they are sounds created by humans.

They will be suitably stunned and amazed at our artistic ability, and te planet will be saved - unless of course the music is so discordant to them that it finalises their commitment to destroy the Earth.

I only have CDs and downloads, guess I’ll just get zapped.

Well, obviously War of the Worlds

Aaagh! I’m going to get abducted… I don’t have a turntable to pacify them!

…and hope they were right!

That takes me back. That was a cover of the track from the Klaatu album. Getting into the controversy over whether or not it was an anonymous Beatles album was fun at the time. Must try to track down a copy. (I have it on vinyl, boxed away downstairs I think)

Trout Mask Replica…should at the very least intrigue em, while they’re wondering what a squid eating dough from a polyethylene bag is. 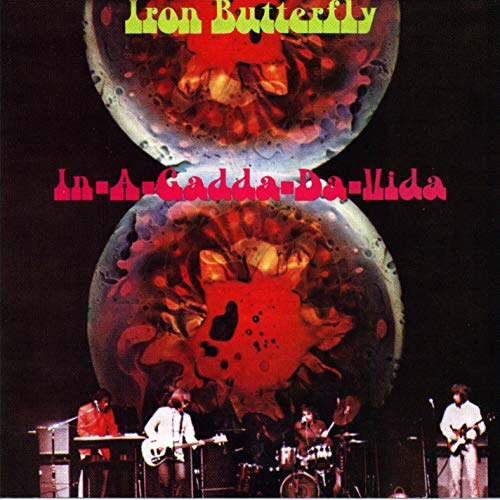 …keep 'em busy while I slip out the back door.

Hendrix’s Axis:Bold As Love for the opening song, Exp. 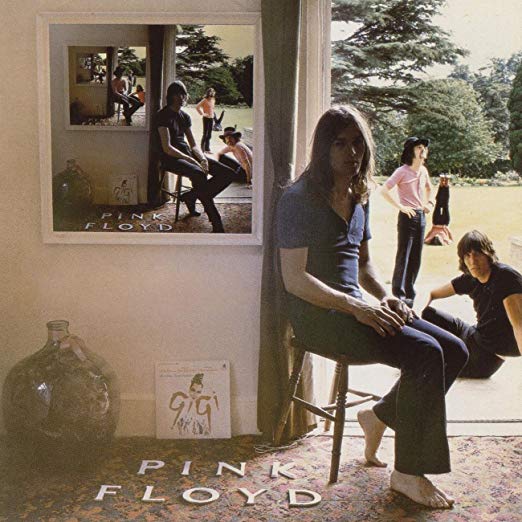 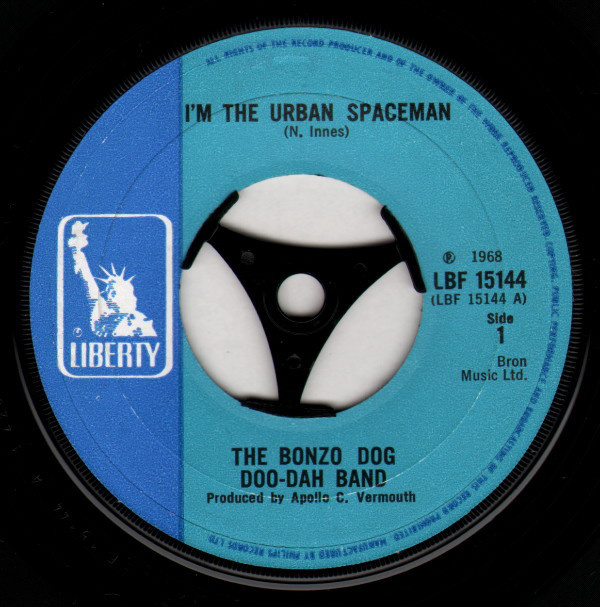