Looks interesting. Have seen the occaisional comment about a lack of windows Naim app. If the new windows 11 runs android apps, that solves that problem without having to download an emulator.

Prefer using the phone app myself, but good to have all bases covered 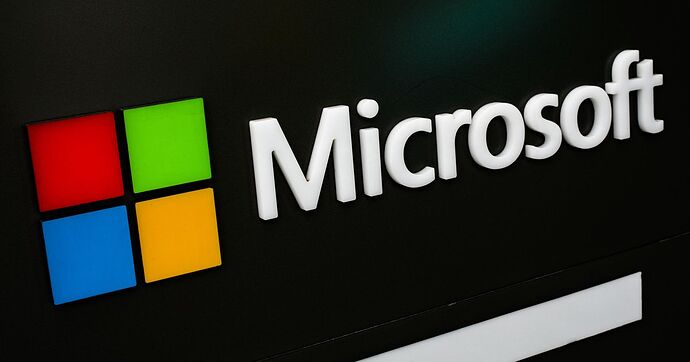 The tech giant's making Windows 11 work with as many apps and devices as it can, while adding Xbox technology, Android apps and more.

Interesting as they said Win 10 would be the last version. This costs businesses a fortune when they have major upgrades. They also seem to be adopting a lot of Apple’s philosophy on this new version

I haven’t read much yet, but so far it sounds it’s more like a “normal” evolution step between major Win10-updates, thrown in with a re-design of the UI (which it make likely an “11” for many end users), and some changes in technical requirements for cleaning-up and “securing” the hardware (which won’t be a problem for “major businesses”, since they life-cycle their PCs every 3-5 years anyway and are already on the required level).
I think the store, games, and Android extensions won’t effect the business market much.

from what I can find its amazon android not sure of the naim app is available on amazons store.

You’re right. So I guess a question for @Richard.Dane will be “will Naim list the naim Android app on the Amazon App Store?

That’s more a question for Naim to answer.

Hi @SiBrighton, its actually on our roadmap, albeit quite low down at the moment I’m afraid.
Could be reviewed once we clear our decks of a few things.

Thanks for letting us know.

For me, not an issue as use phone. Just posted as had seen a few people ask in the past about using windows to control Unitis.

Interesting to see how fast paced changes are in the wider world of IT, and how they can then impact on manufacturers. Good to know the Unitis were designed to be future proof for a good few years

Could be a significant plus point for people who like to listen to music while working from home.

I wonder if you’ll be able to install things from .apk files?

I already use an emulator on windows on my home PC to control the hifi apps. Makes life a lot easier especially as the only smart phone in the house actually spends it’s life sat in the glove box of the car

I wonder if you’ll be able to install things from .apk files?

Yes this will be possible: 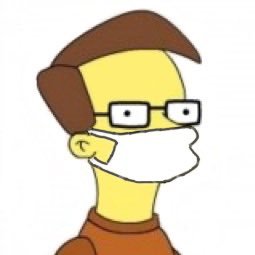 The first Windows 11 preview build is now installable for people who have registered to Microsoft’s beta program: 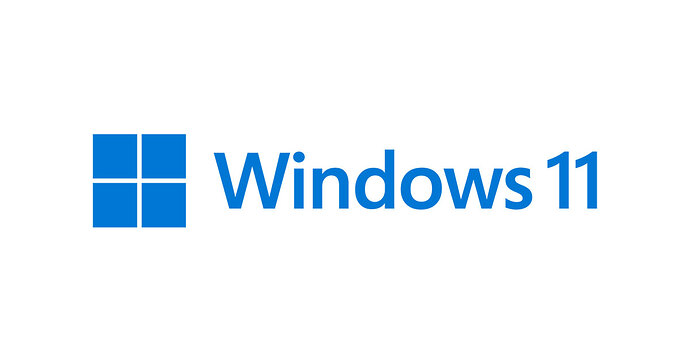 Hello Windows Insiders, we are excited to release the first Windows 11 Insider Preview build to the Dev Channel, Build 22000.51!  As we finalize the product over the coming months, we will work with you to validate the experience. You will get...

In a reaction to the news of Microsoft introducing Android APK support, Google has decided to drop it altogether in favour of a new format that is solely managed by Google themselves: 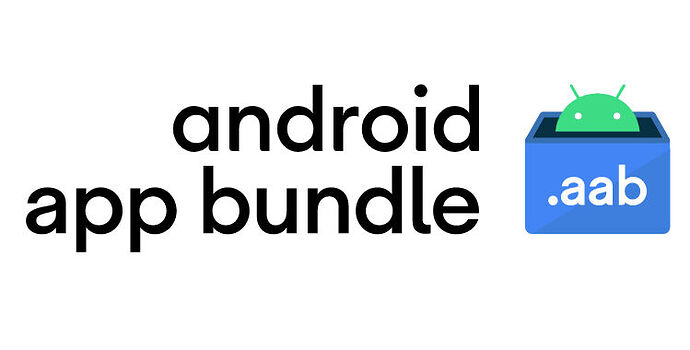 Starting in August, new apps will need to turn over their signing keys to Google.

You couldn’t make it up !

I wonder if the US DoJ will have something to say on this.

I really hope the tight hardware requirements signify Win 11 is genuinely impressive under the hood. Literally none of my Win10 devices will run it. And that’s fine, so long as it’s legitimate given they allvrun Win10 well today.

I really hope the tight hardware requirements signify Win 11 is genuinely impressive under the hood.

Good luck with that